DISNEY+ will let you watch TV live with pals remotely – so you can enjoy telly and movies at the same time.

The Group Watch feature works like a virtual watch party, connecting your TV to friends or family around the world. 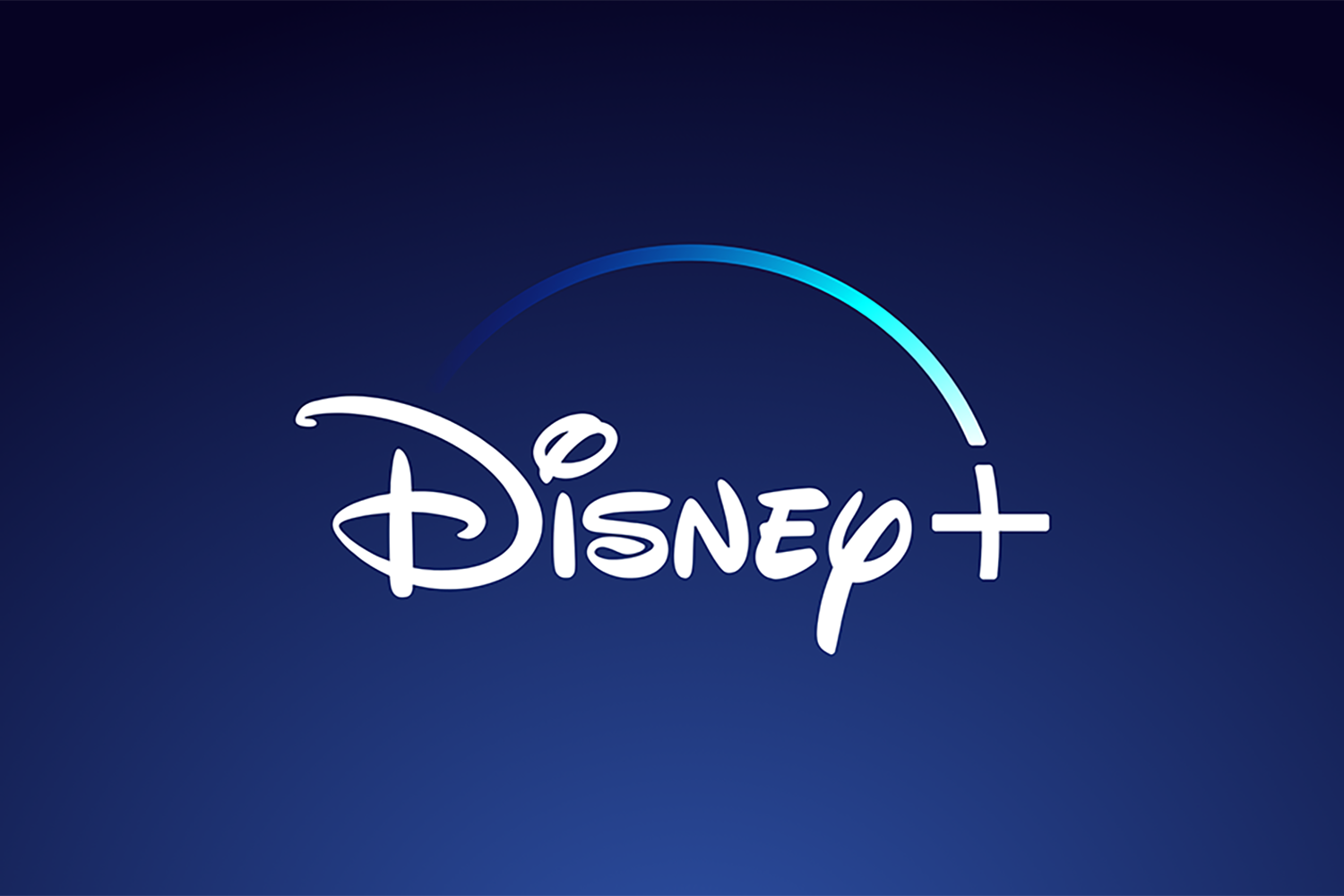 Excitingly, the feature works across all devices, including on the web, a smartphone or tablet, or a smart TV too.

And it's available right now, so you can use it for The Mandalorian season two, which comes out on October 30.

You can group up with six friends or family, as long as they all have active DIsney+ accounts.

And you can even virtually "react" to moments in the show using emoji – though chatting isn't possible. 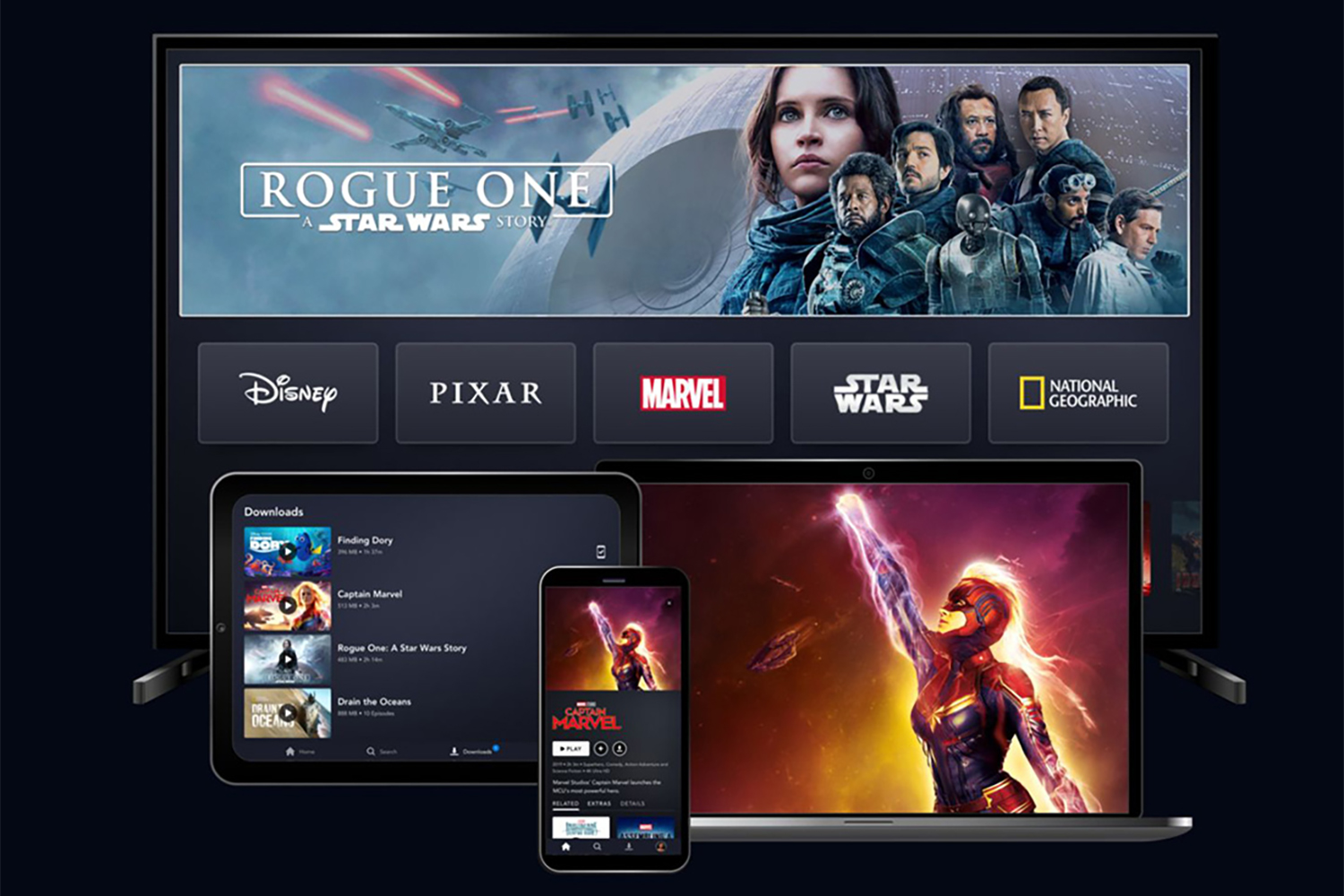 However, you could set up a chat using another app, or even with a regular phone call.

Anyone in the group can control the film, including pausing, skipping or rewinding.

Playback will be synced for everyone in the group, so no one will ever fall behind.

The bad news is that the feature remains US-only for now, though it's likely to come to the UK eventually.

In any case, it's a great feature for anyone who can't get together in person right now.

And you could even use it to let the kids watch Frozen with their friends from afar. 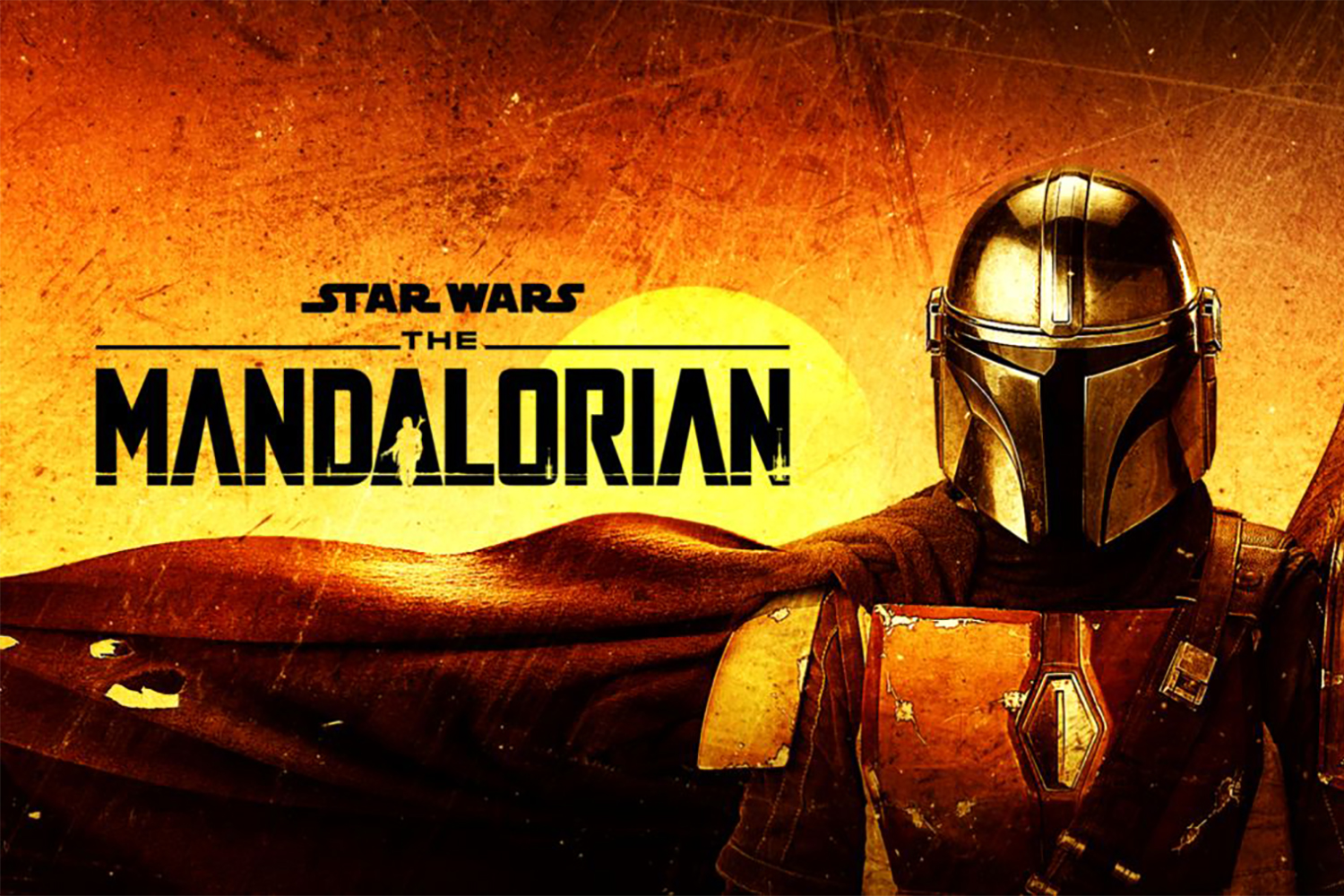 How to active Group Watch on Disney+

First, open your Disney+ app and find a TV show or movie.

You'll see a Group Watch icon next to the show, which looks like three people huddled together.

Choose that and you can then invite people, including over text or email.

Once everyone is in, you can start playback – which will sync for all members.

In other news, Disney+ features more than 600 episodes of The Simpsons.

Netflix was forced to remove nine movies after "government objections".

And Netflix is finally giving you the option to stop TV show or movie trailers from automatically playing.

AI identified coronavirus before it spread. Here's how it can contain future contagious viruses