The Diablo 2: Resurrected open beta kicks off this weekend, and here's everything you need to know ahead of it going live.

Activision Blizzard is releasing the remaster of its two decades old classic next month, and players can get a taste of what's in store with the open beta prior to the September 23 launch date. 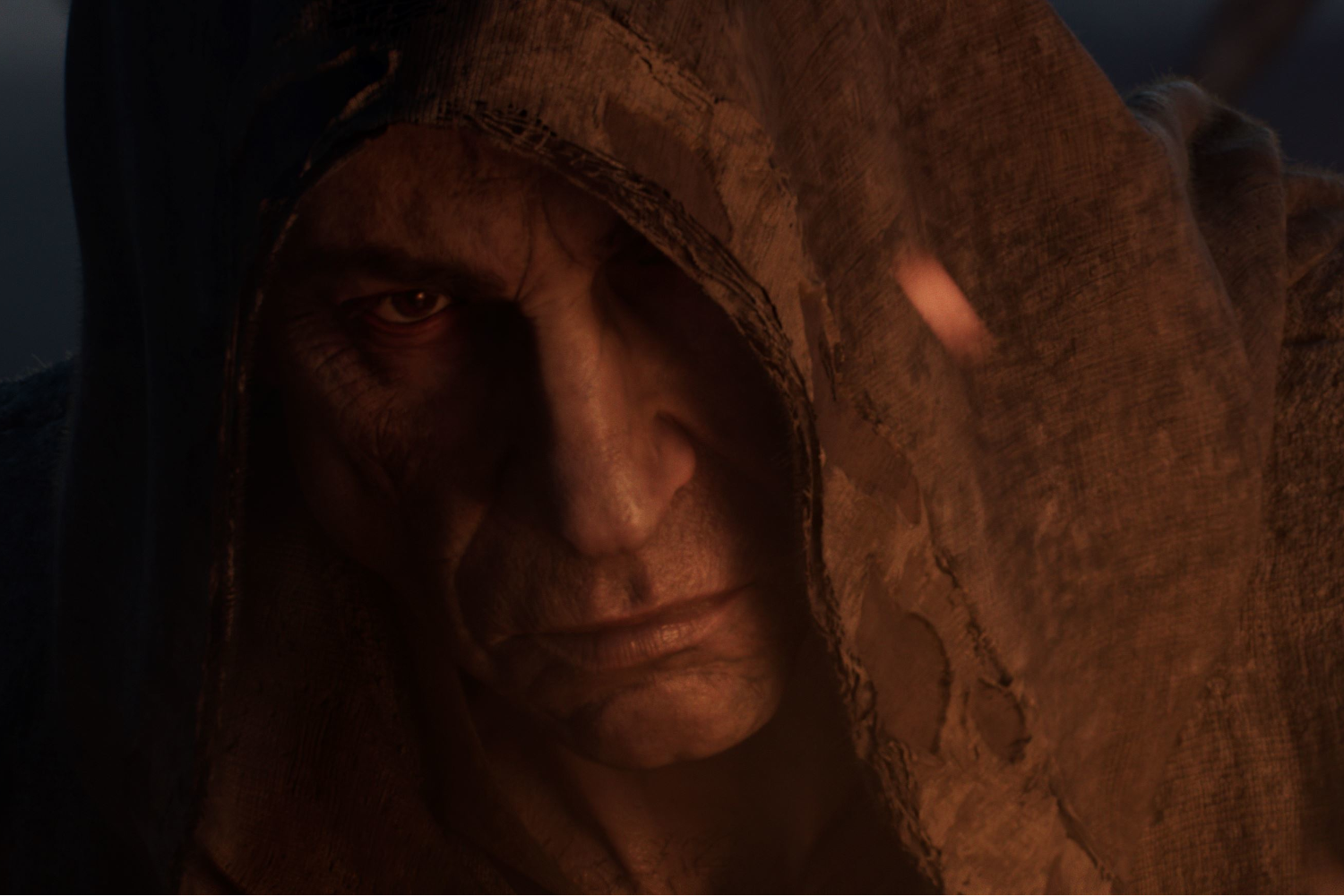 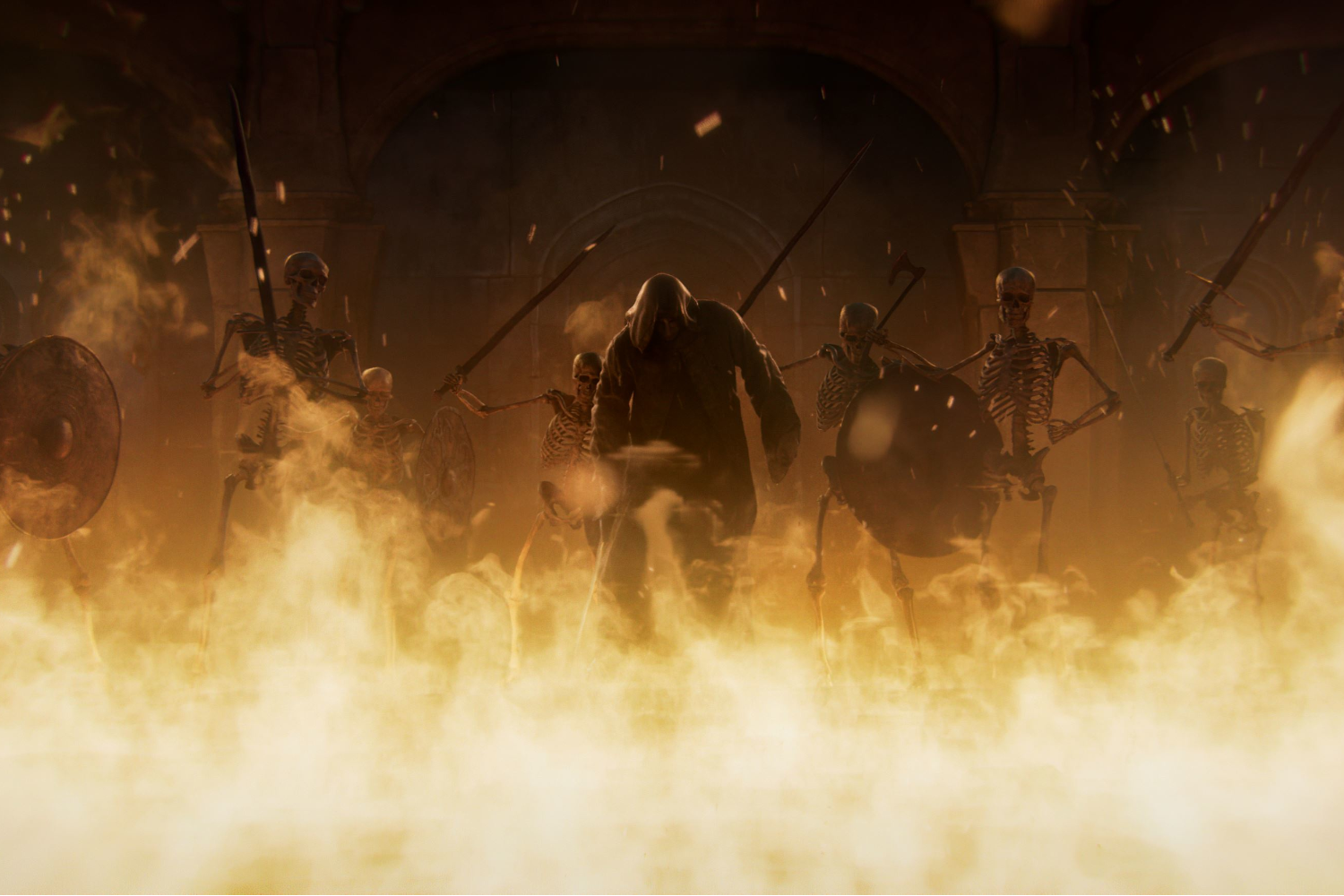 Diablo 2: Resurrected has already had a technical alpha, while the early access to the open beta ran over the past weekend.

Players who pre-ordered the game – or the Diablo Prime Evil Collection – were able to jump in on every platform that the title is releasing on, with the exception of the Nintendo Switch.

Happily, there are no prerequisites to join the fray this weekend. It's open to everyone on PC, PS4, PS5, Xbox One, and Xbox Series X|S but Switch players are missing out again.

Diablo 2: Resurrected open beta – when does it start

PC players can pre-load the open beta from Wednesday, August 18 via the Battle.net client.

PS4, PS5, Xbox One, and Xbox Series X|S players can pre-load from Tuesday, August 17 once the early access beta ends.

Console players can head to the PlayStation Store and Xbox Live Marketplace to pre-load.

You won't need Xbox Live Gold or PlayStation Plus memberships for the open beta, but you'll need active subscriptions to access Diablo 2: Resurrected multiplayer features in the full game.

You'll have all weekend to get stuck in, but make sure you've had your fill by the time the open beta wraps up on Monday, August 23 at 10am PDT / 1pm EDT / 6pm BST.

Diablo 2: Resurrected will launch with seven playable classes, but the open beta will be limited to five.

Players can choose from the Amazon, Babarian, Sorceress, Druid, and Paladin.

The Assassin, and Necromancer will join the line-up on the game's full release.

When it comes to gameplay, players will be limited to Act 1: The Sightless Eye, and Act I2: The Secret of the Vizjerei. Both acts will be fully playable and will feature the revamped cinematics.

Blizzard has enabled multiplayer for the open beta which extends to PvP. Co-op supports up to eight players in one game.

Diablo 2: Resurrected open beta – does my progress carry over?

The good news is that if you're planning on jumping into the Diablo 2: Resurrected open beta this weekend, cross-progression is available on supported platforms.

And if you played the early access open beta, you can pick up right where you left off.

The bad news is that any progress made in the open beta won't carry over to the full game.

But you can take it as an opportunity to try new classes you wouldn't usually check out; it won't make any difference to the game proper, so go nuts.

Brazilians Go to Polls in Test to Bolsonaro’s Kingmaking Power