The Democrats’ $1.75 trillion social spending bill would massively increase fines imposed on employers for occupational hazards. President Biden’s vaccine mandate will be enforced through such penalties.

Businesses with over 100 employees must ensure by Jan. 4 that their workers are either fully vaccinated or undergo weekly COVID-19 testing, according to the mandate, which was finalized Thursday. Fines, enforced through the Occupational Safety and Health Administration (OSHA), could be as high as $14,000 per violation.

But the Democrats’ Build Back Better legislation would increase OSHA penalties tenfold from their initial levels – up to $70,000 for “serious violations” and $700,000 for willful or repeated violations. Forbes previously reported the proposed OSHA changes included in a previous version of the bill in September.

This would be the first amendment to the Occupation Safety and Health Act in nearly 20 years, when Congress expanded research related to bioterrorist threats to workers in the wake of 9/11. Other legislation already requires OSHA’s existing fines to adjust with inflation.

The maximum penalty under the current law is $7,000 for “serious violations” but rises to nearly $14,000 after being adjusted for inflation. The Build Back Better plan would replace the $7,000 maximum to $70,000. For willful or repeated violations, the current law allows for a $70,000 maximum (before adjusting for inflation), but that would jump to $700,000, according to the bill.

The Build Back Better legislation would also provide OSHA with $707 million to enforce its penalties.

The House is expected to vote on the Build Back Better legislation Friday.

Vaccine rules under the Biden administration cover around 100 million employees, making up about two-thirds of the workforce, according to the White House. The vaccine mandate will lead to nearly 23 million employees getting vaccinated, OSHA estimates. 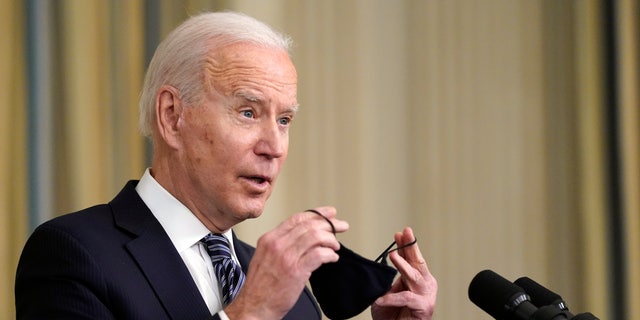 President Biden puts his face mask on after speaking about the COVID-19 relief package in the State Dining Room of the White House, Monday, March 15, 2021, in Washington. (AP Photo/Patrick Semansky)

Under the rule, companies aren’t required to pay or provide for testing, but they must pay employees for any time missed as they receive the vaccine and recover from any side effects.

Labor Secretary Marty Walsh told Fox News that the vaccine mandate will ensure “safe and healthy workplaces for millions of Americans,” arguing that COVID-19 spread “presents a grave danger of illness or death to unvaccinated workers.” He said the rule would help the economy.

Republicans have expressed concern that the mandate will squeeze an already tight labor market. Nearly 40% of unvaccinated workers said they would quit if their employer forced them to get vaccinated or tested, according to a Kaiser Family Foundation survey.

Republicans also immediately pushed back against the mandate, and at least 24 attorneys general have threatened to sue since Biden first announced it in September.

Responses from trade groups were mixed. The National Retail Federation called the vaccine requirement “burdensome,” while the Retail, Wholesale and Department Store Union said it was “critical.” 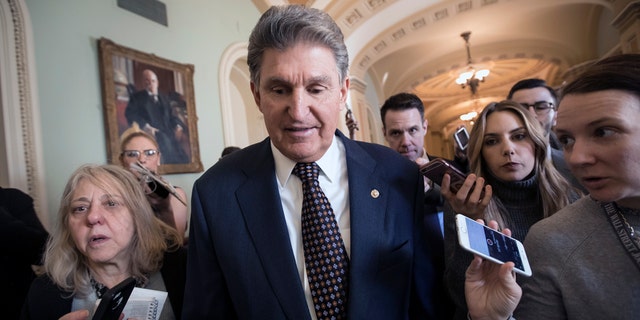 Democrats for months have struggled to pass the Build Back Better plan, a massive piece of legislation that has included a rotating host of liberal wish list items, such as paid family leave and universal pre-K. West Virginia Sen. Joe Manchin and Arizona Sen. Kyrsten Sinema, both Democrats, have stalled the progressive agenda, pressing against the price tag or specific line items, and disagreements between progressives and moderates have stalled the legislation.

Neither OSHA nor the White House responded to requests for comment.