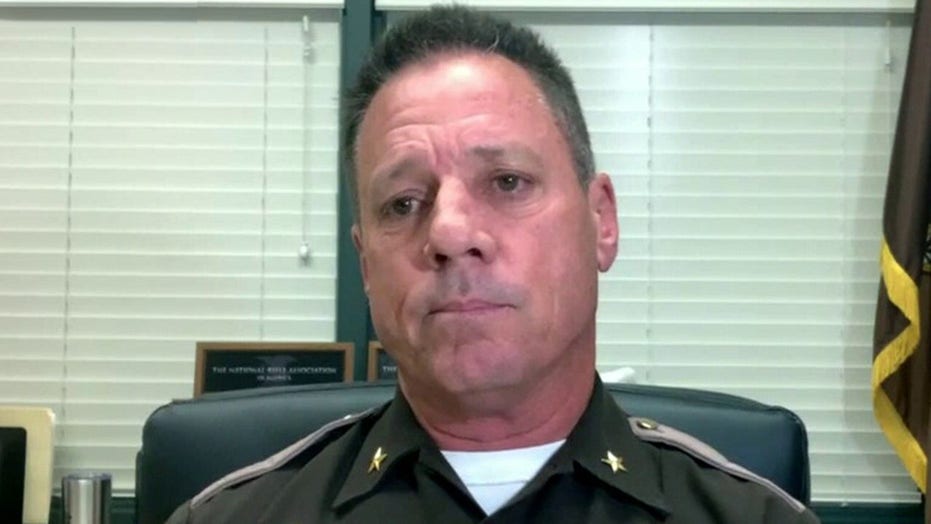 “What I’ve witnessed across the United States is shocking,” Wedding told “Fox & Friends,” after leaving the Democratic Party.

“As a law enforcement leader, I can’t imagine 101 days of rioting, and it is condoned by the Democratic leadership. It’s unbelievable that they can do that to a law enforcement professional. As a sheriff, I could not imagine putting my deputies on the front lines of these riots night after night with no relief in sight,” Wedding said.

President Trump on Monday blamed “Radical Left” Democratic governors and mayors for unrest in cities across the country over the weekend.

The president’s comments come as he and White House officials have criticized Democratic politicians, urging them to “step up” as protests and violence continue to rock cities and towns 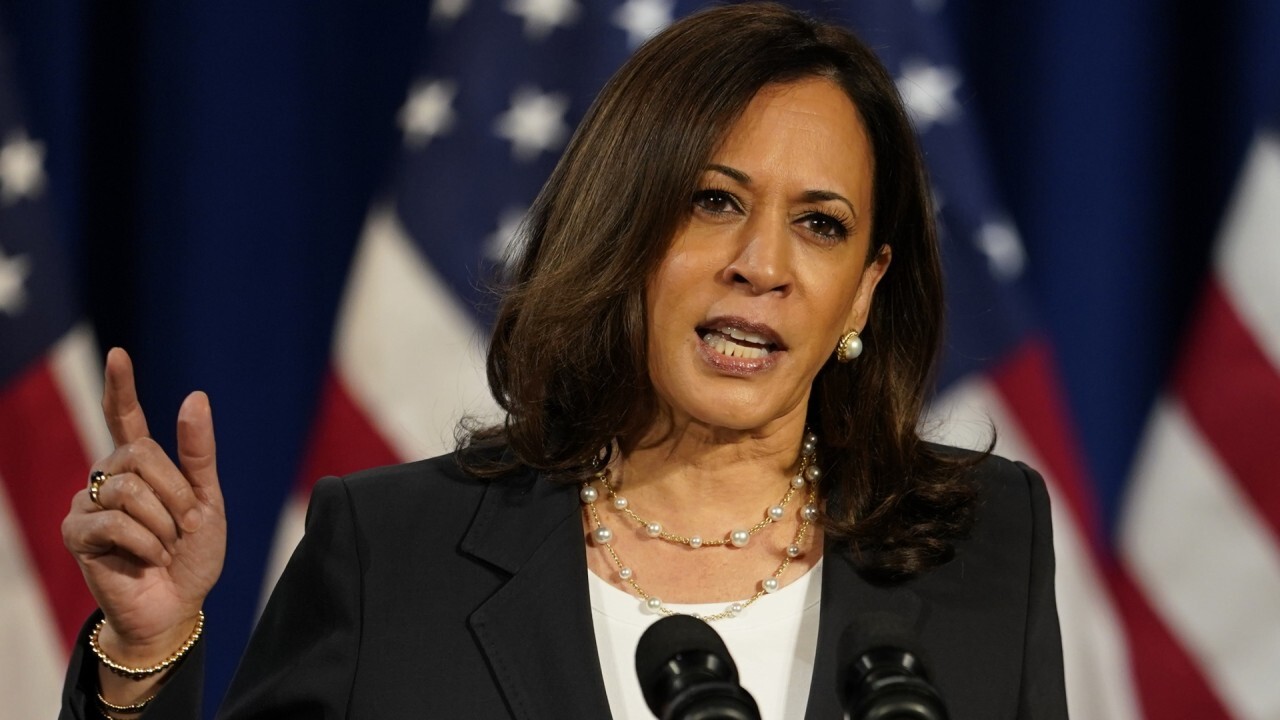 Wedding said that he sees that President Trump supports law enforcement because the commander-in-chief offered cities "under siege federal aid."

"They're not smart enough to take that aid to try to end the siege of their cities," Wedding said.

CBS wants to sell its NYC headquarters for more than $1B