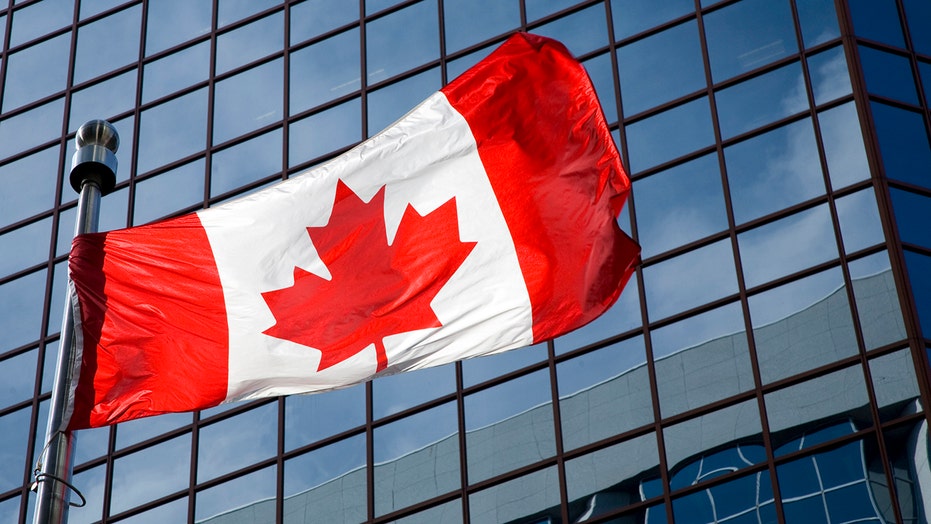 New York lawmakers are irate over the White House’s decision to renew the Canada border shutdown for yet another month.

Nonessential travel between Canada and the U.S. has been closed since March 2020, and the two nations have extended the closure on a month-to-month basis.

“There’s no other way to say it: another month’s delay is bulls—. #LetUsReunite,” said Democratic Rep. Brian Higgins, who represents New York’s 26th congressional district, near the U.S.-Canada border, on Twitter.

Higgins released a joint statement with Rep. Bill Huizenga, R-Mich., saying: “The lack of transparency surrounding these negotiations is a disservice to our constituents and the millions of residents on both sides of the border waiting to see their loved ones, visit their property and renew business ties.”

Prime Minister Justin Trudeau said Canada has not yet vaccinated enough of its residents to loosen restrictions.

“We’re still seeing cases across the country and we want to get them down,” Trudeau said, according to The Associated Press. “At the same time we also know we have to hit our targets of 75% vaccinated with the first dose and at least 20% vaccinated with the second dose before we can start loosening things up because even a fully vaccinated individual can pass on COVID-19 to someone who is not vaccinated.”

“The complete lockdown we’ve experienced is not consistent with science and it’s very, very bad for our economy,” said Rep. Chris Jacobs, D-N.Y., who represents another community along the border.

“The science would say … that we should at minimum be able to allow vaccinated people to go over,” Jacobs said during a joint U.S.-Canada panel on reopening the border.

Tori Barnes, vice president of regulatory affairs at the U.S. Travel Association, said during the same panel that the U.S. economy is losing $1.5 billion per month in potential travel exports.

“Each month that travel from Canada remains at a standstill, the U.S. economy loses $1.5 billion in potential travel exports, which is enough to support 10,000 American jobs and each week the U.S. loses $340 million,” Barnes said.

Barnes said that the government needs to give up its “zero-risk tolerance” for COVID-19, given that cases have drastically decreased with widespread vaccinations. “The risk is very very very low, and our government right now has a zero risk tolerance and that’s just not sustainable for the long term.”

Rep. Elise Stefanik, R-N.Y., who represents another border district, also condemned the restrictions.  “President Biden missed a huge opportunity at the G-7 summit to stand up for America and deliver a plan to safely reopen, instead caving to Prime Minister Trudeau’s incessant desire to delay,” she said in a statement. “I’ve called on the Biden Administration to begin taking unilateral steps towards easing restrictions for families and property owners, and the failure to do so is unacceptable for our northern border communities.”

The White House could not immediately be reached for comment on the extension.

Jacobs earlier this month introduced the Northern Border Reopening Transparency Act, which would require the Department of Homeland Security, the Department of State, and the Centers for Disease Control and Prevention to produce a report for Congress that includes all information on the federal government’s efforts to reopen the border. Stefanik is a co-sponsor of the legislation.