Thinkers including Benjamin Franklin, the New Zealand scientist George Hudson, and the Englishman William Willett advocated for plans that would give them more sunlight in the day going all the way back to the 18th and 19th centuries.

The US and several European countries enacted daylight-saving time during World War I and World War II as an energy-conservation measure and kept it during peacetime.

Today, most of the US, with the exception of Hawaii, Arizona, and many US territories, recognizes daylight-saving time. While many northern states appreciate the extra hour of sun, some states that experience unbearable heat in the summer prefer an hour of nighttime instead and stay on standard time all year round.

Here's the full history of daylight-saving time in the US.

The idea for daylight-saving time is attributed to thinkers including Benjamin Franklin, scientist George Hudson, and a British man named William Willett, who published a pamphlet in 1907 titled "The Waste of Daylight," which argued for an extra 80 minutes of sunlight in the summer. 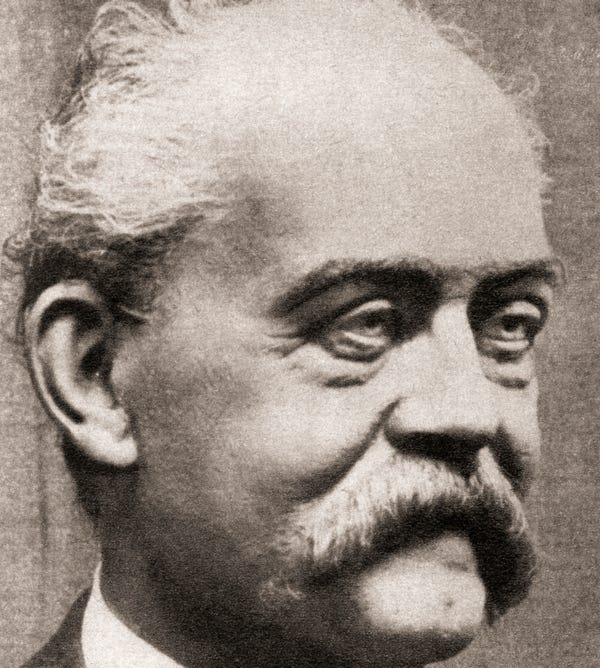 While Britain didn't act on Willett's proposal at the time, Germany implemented daylight-saving time during World War I as a way to conserve electricity by maximizing sunlight. 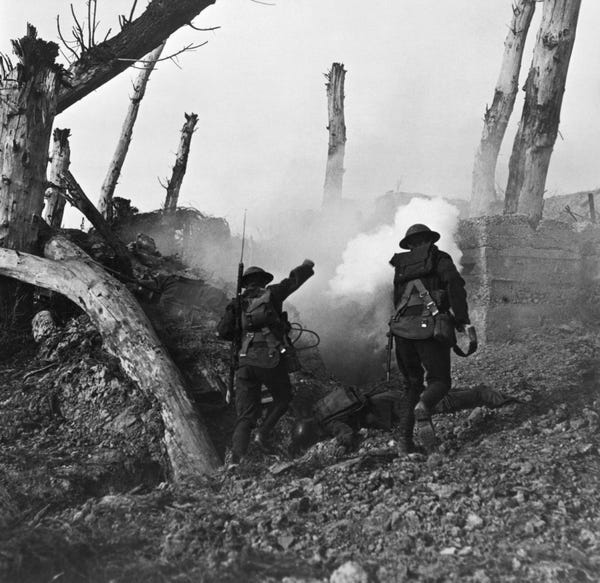 "They remembered Willett's idea of moving the clock forward and thus having more daylight during working hours," the author and historian David Prerau told National Geographic. "While the British were talking about it year after year, the Germans decided to do it more or less by fiat." 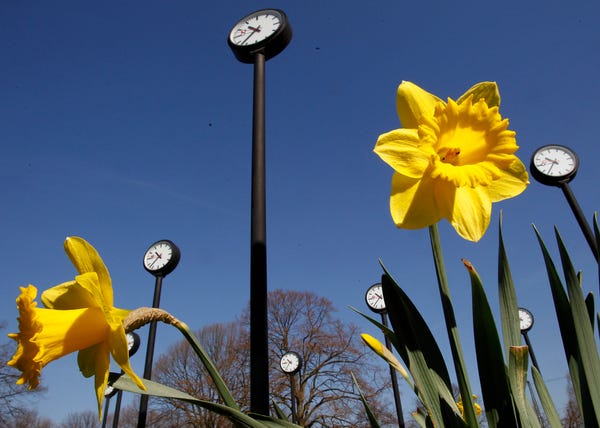 The US also implemented national daylight-saving time during World War I under President Woodrow Wilson in 1918 —but Congress later repealed the measure in 1919. 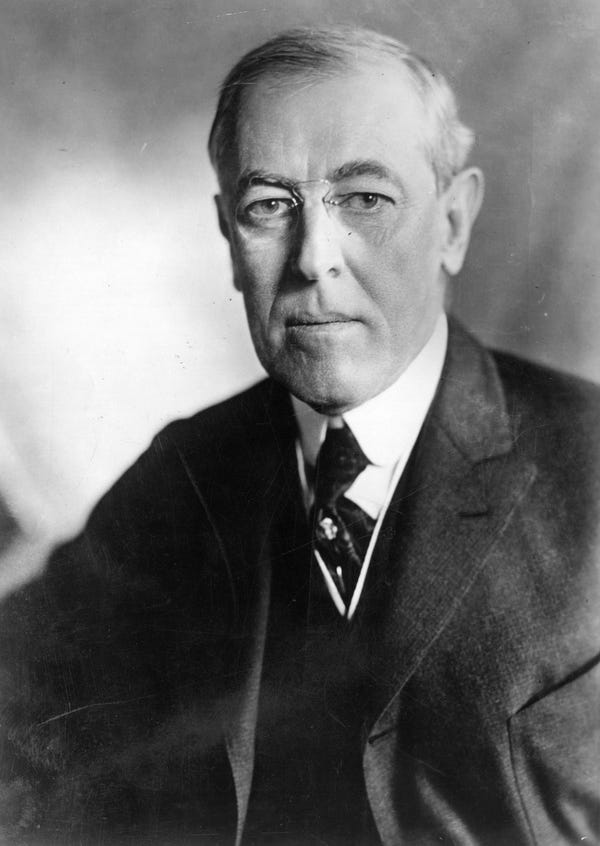 Multiple studies, however, have since concluded that daylight-saving time has no or negligible benefits when it comes to energy conservation.

It's a common misconception that farmers pushed for daylight-saving time in the US to get more time to work outside in the fields. 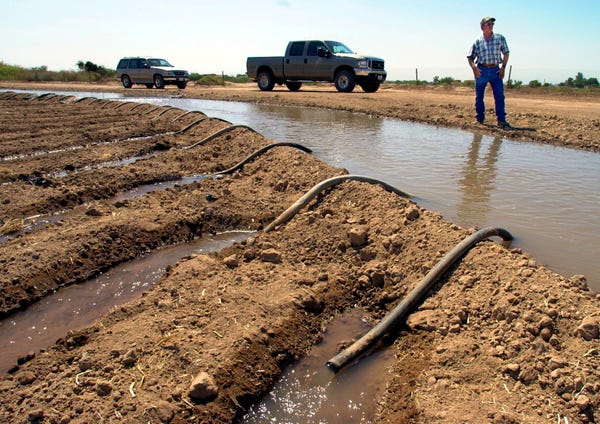 Because farmers' schedules revolved around sunlight and not the clock, a change in the amount of sunlight threw their entire workday out of whack. Agricultural groups were behind the effort to repeal daylight-saving time in 1919. 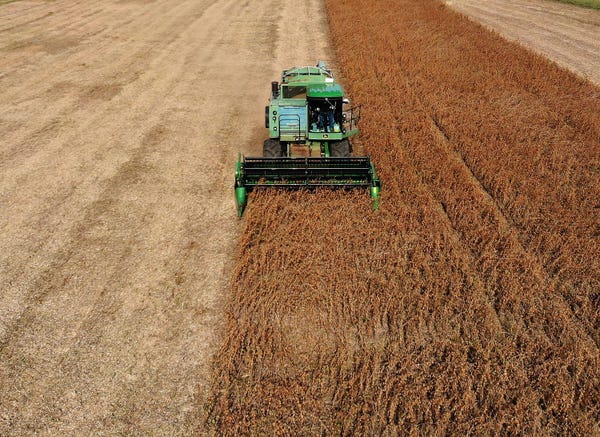 After the national repeal of daylight-saving time in 1919, many individual states and cities continued to adjust their clocks twice a year, but at varying days and times, in what Time magazine characterized in 1963 as "a chaos of clocks." 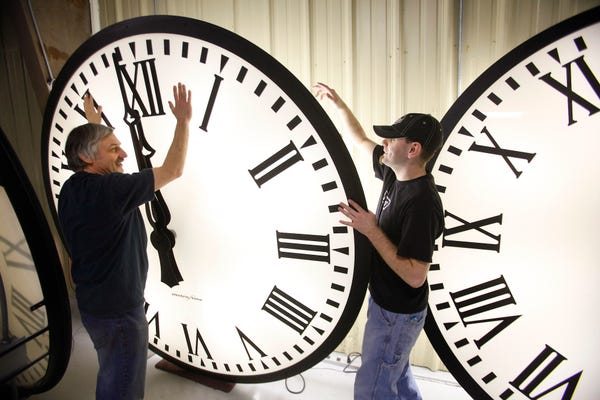 The History Channel reported that at the time, "passengers on a 35-mile bus ride from Steubenville, Ohio, to Moundsville, West Virginia, passed through seven time changes." 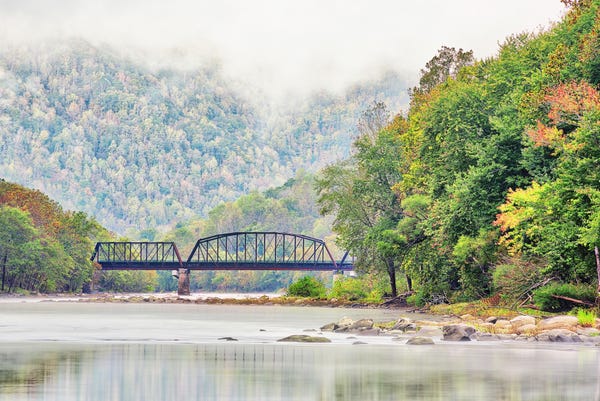 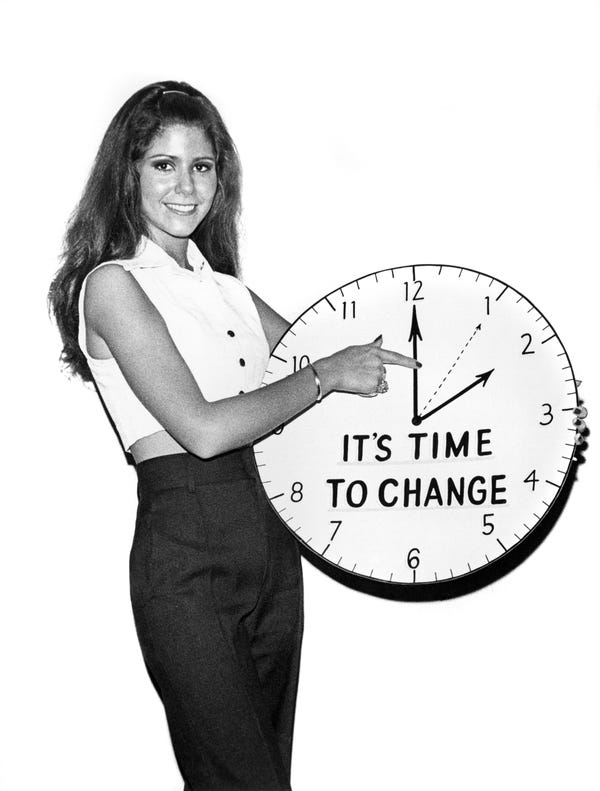 Hawaii, most of Arizona, and a number of US territories do not, however, recognize daylight-saving time — largely because nighttime brings cooler, more pleasant temperatures than the heat during the day. 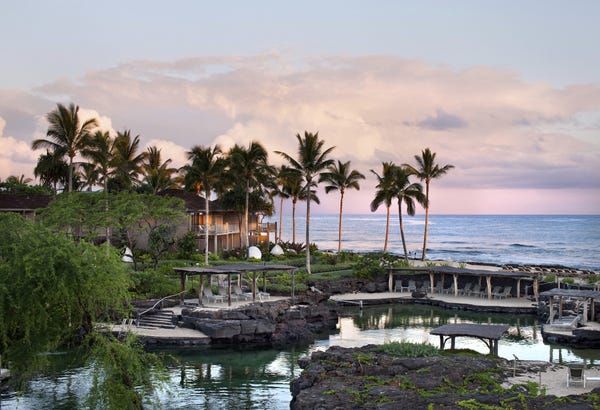 "In the summer, everybody loves to have an extra hour of daylight in the evening so they can stay out another hour," Prerau told National Geographic. "In Arizona, it's just the opposite. They don’t want more sunlight, they want less.” 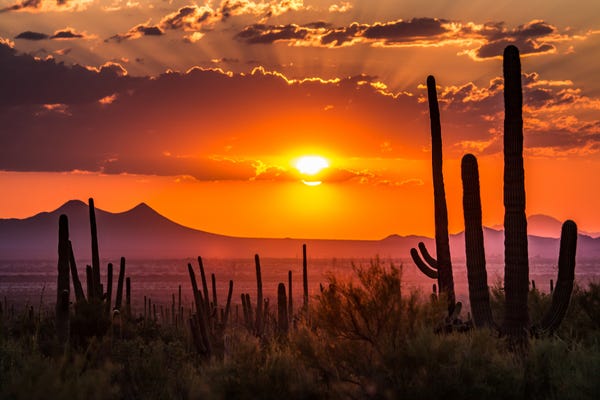 While states can voluntarily opt-out of recognizing daylight saving time or choose to be on daylight-saving time all year-round, they must pass an act of legislation and obtain approval from the US Congress. 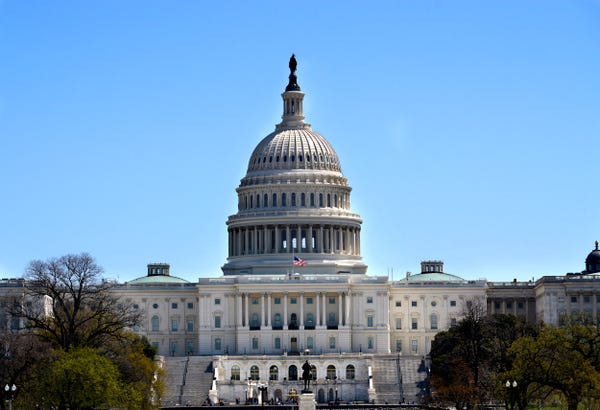 Florida and California, two states, with warm weather throughout the year, have passed or considered bills to observe daylight-saving time year-round — but they would require approval from Congress to actually go into effect. 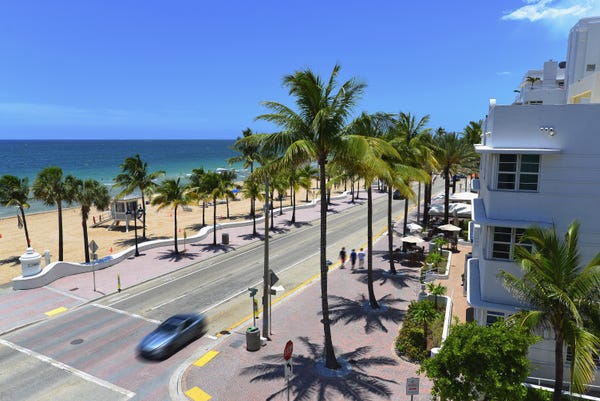 Some studies have linked the decrease in sleep associated with daylight-saving time to negative health effects, such as increases in heart attacks, car accidents, and workplace injuries. 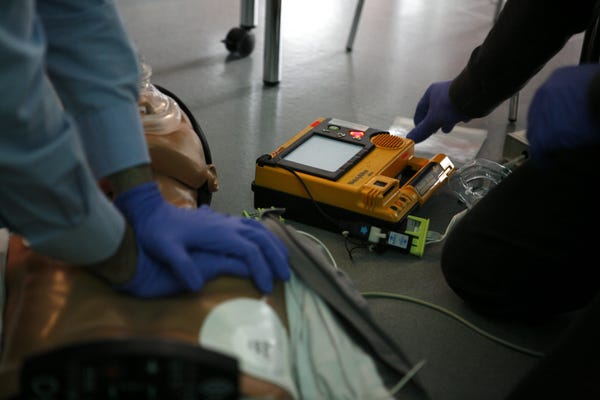 In March of 2019, the European Parliament voted to permanently end daylight saving time in the European Union effective in 2021, letting individual countries decide whether to operate on permanent "summer time" or "winter time." 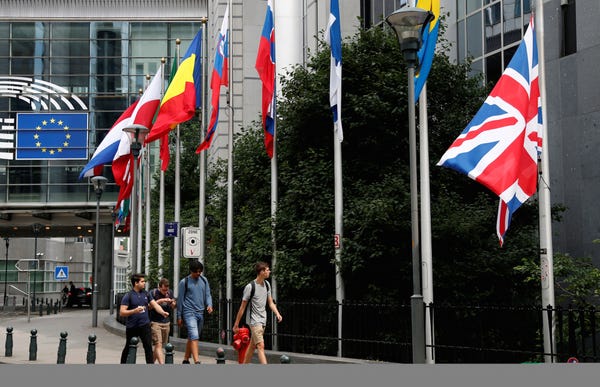 Lawmakers in several states, including Tennesse, Texas, Washington, and Idaho, have introduced legislation in recent years to end daylight-saving time or make it permanent in their states. 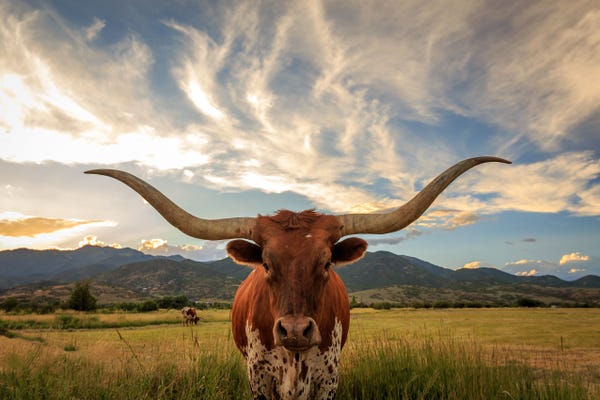 Daylight-saving time is one of humanity's dumbest rituals, and you should be furious it still happens

Daylight-saving time is literally killing us

The EU is getting rid of daylight saving time, and now countries can choose to stay on 'permanent' summer or winter time

Money Talk: Do I need to pay tax on my pension income? Experts answer your questions