A TRUCK previously owned by David Beckham while he played for Man Utd has gone up on auction for £45,000.

The 22-year-old Lincoln Navigator was purchased by the star back in 2000 and he was regularly seen driving to the team's training ground in it. 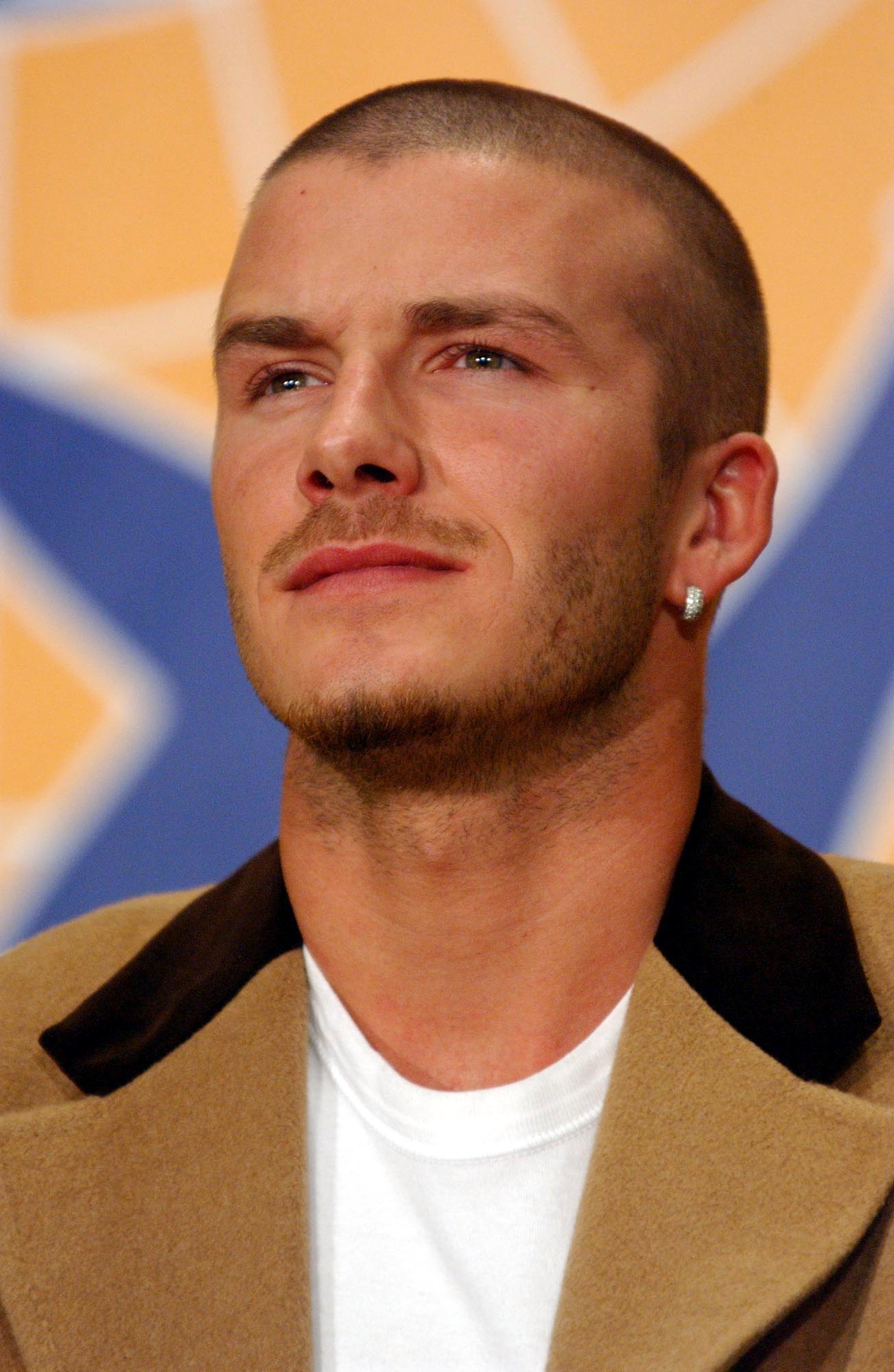 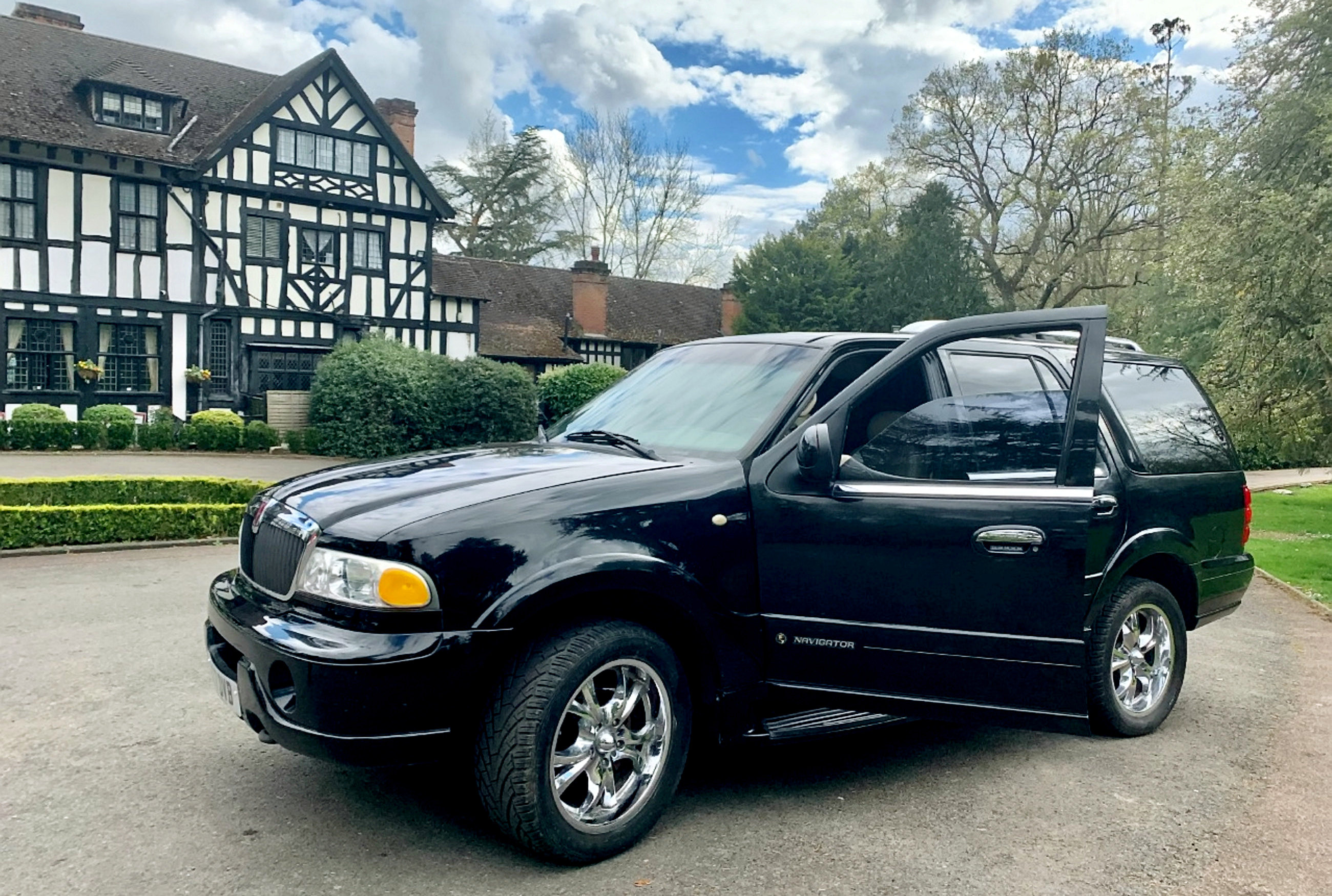 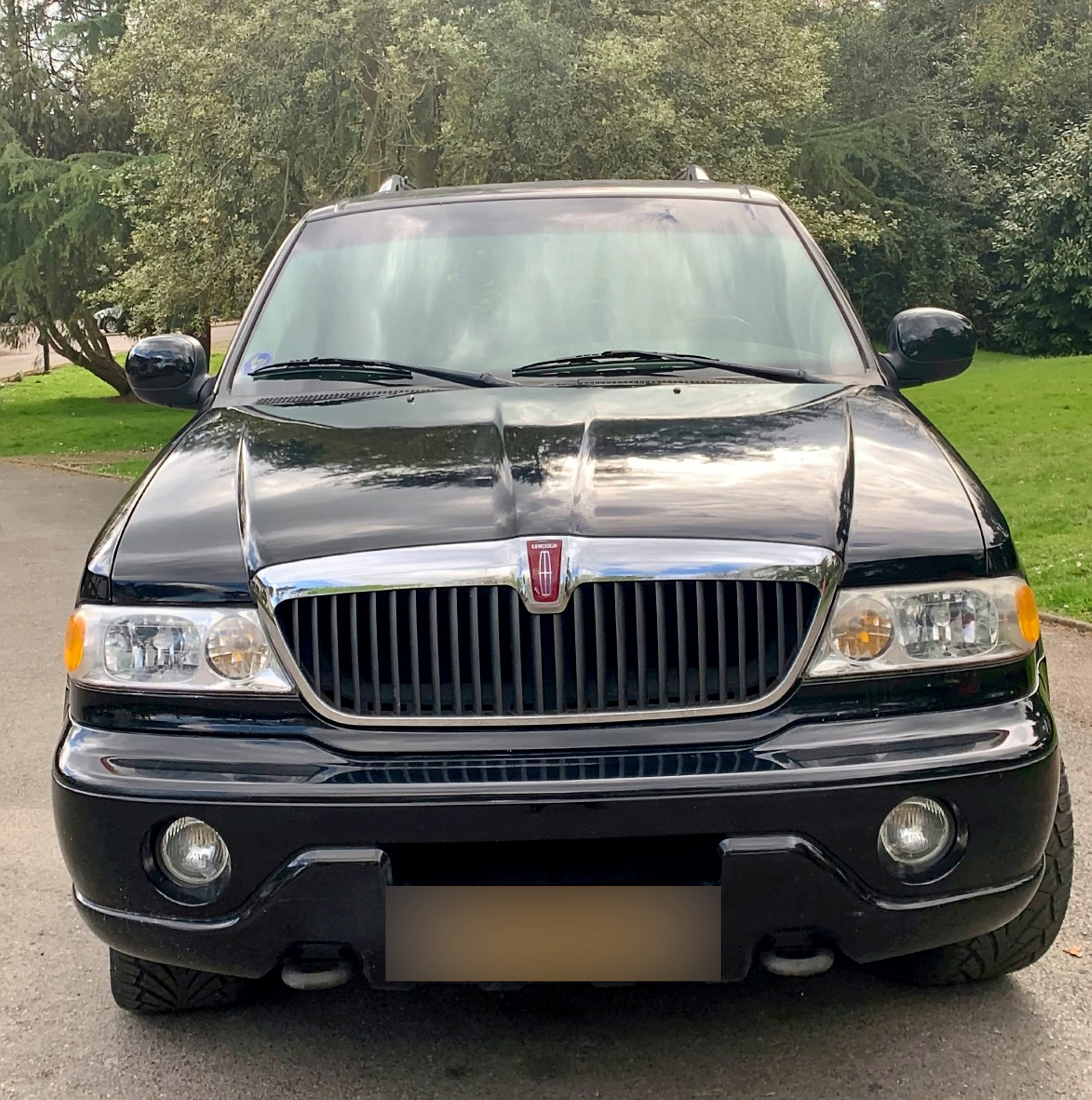 Becks became one of the first people in the whole of the UK to have the specific car shipped from the US during his time with the Red Devils.

The footy star famously loves American cars and went on to purchase a valuable collection of luxury US motors when he joined LA Galaxy.

And next Thursday,the gas-guzzling 5.4 litre V8 engine vehicle will be available on auction.

The current and second owner, bought the vehicle from Beckham in 2003 and is now selling it following a complete restoration. 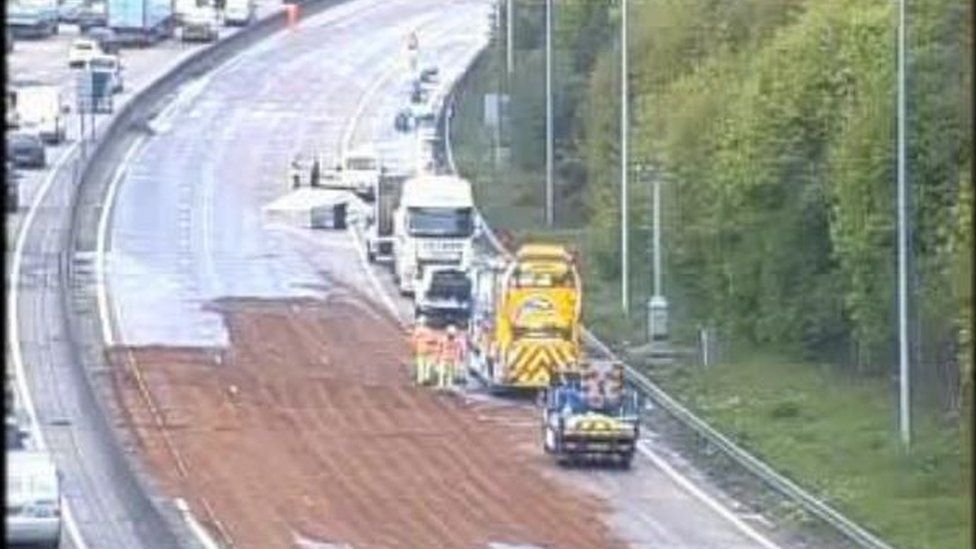 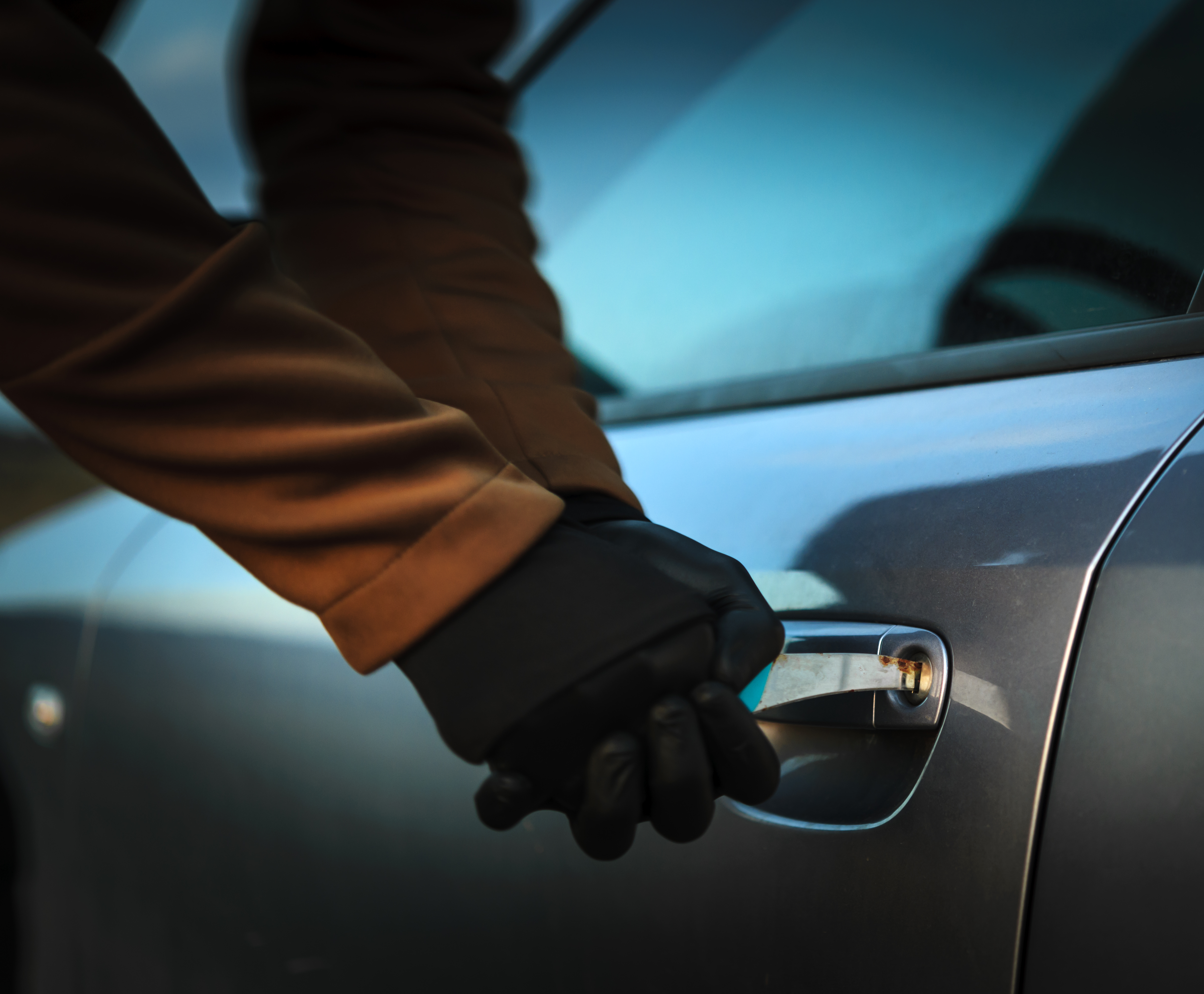 The vehicle has wood and leather trim and boasted climate controlled seats and a satellite navigation system back in 2000.

It also comes a special number plate featuring the initials of David, Victoria and son Brooklyn, who was a baby at the time.

Now, the current owner has added other features including no key entry, a user programmable keypad, anti-lock brakes and adjustable brake and accelerator pedals.

The left hand drive motor – classed as a truck in the US – has a 300bhp, does 0-60mph in eight seconds and comes with privacy glass and 20-inch chrome wheels. 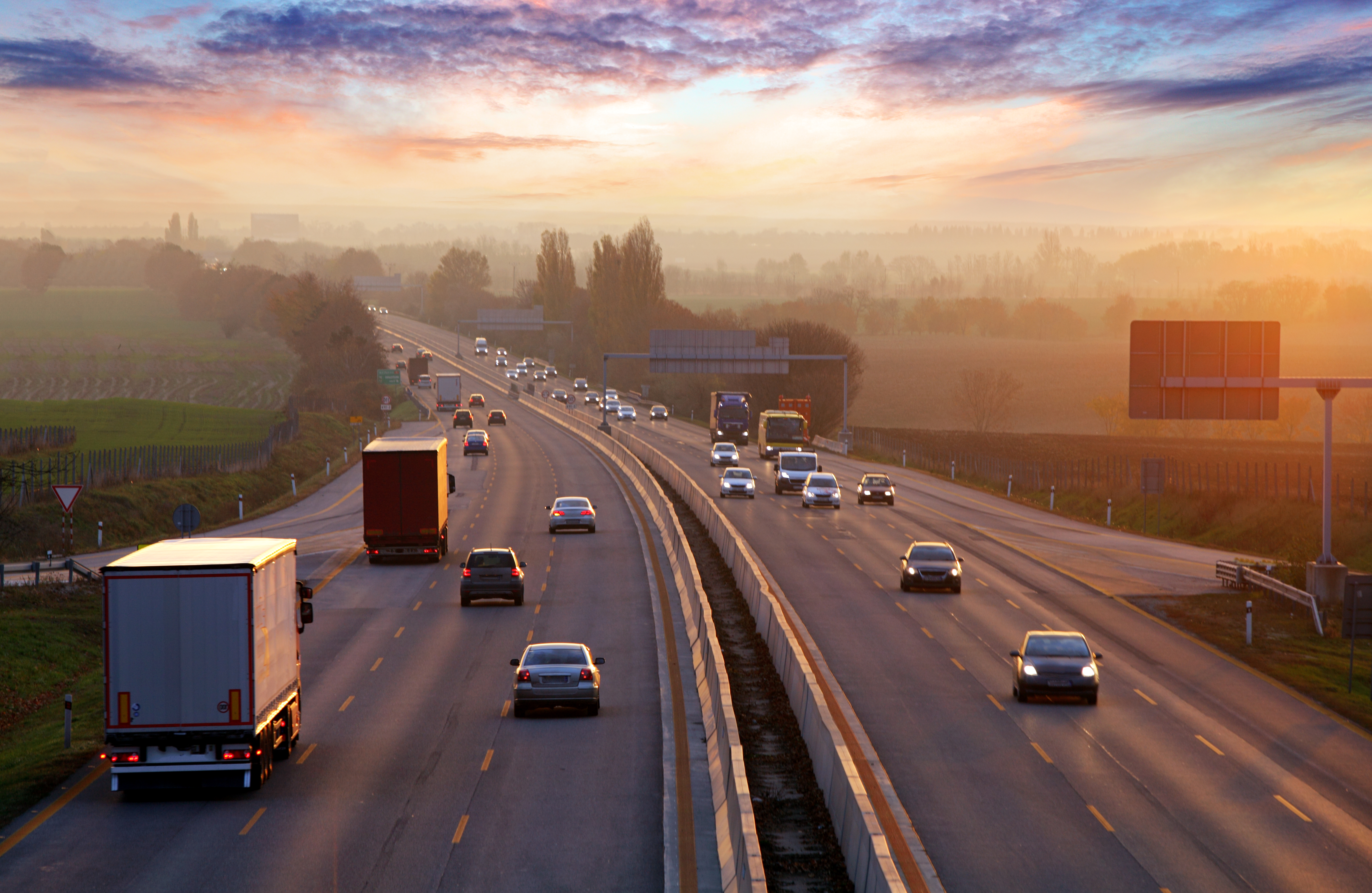 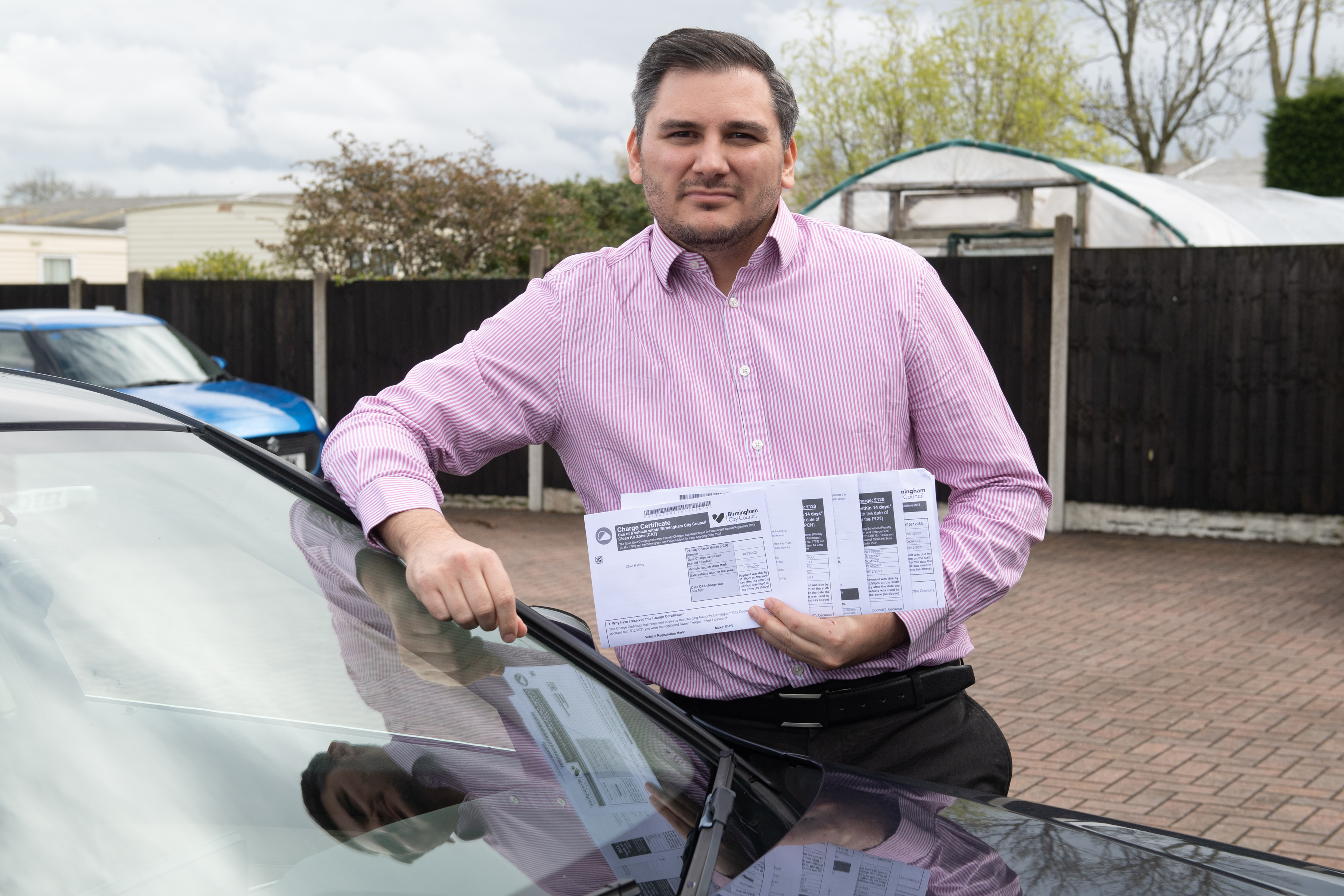 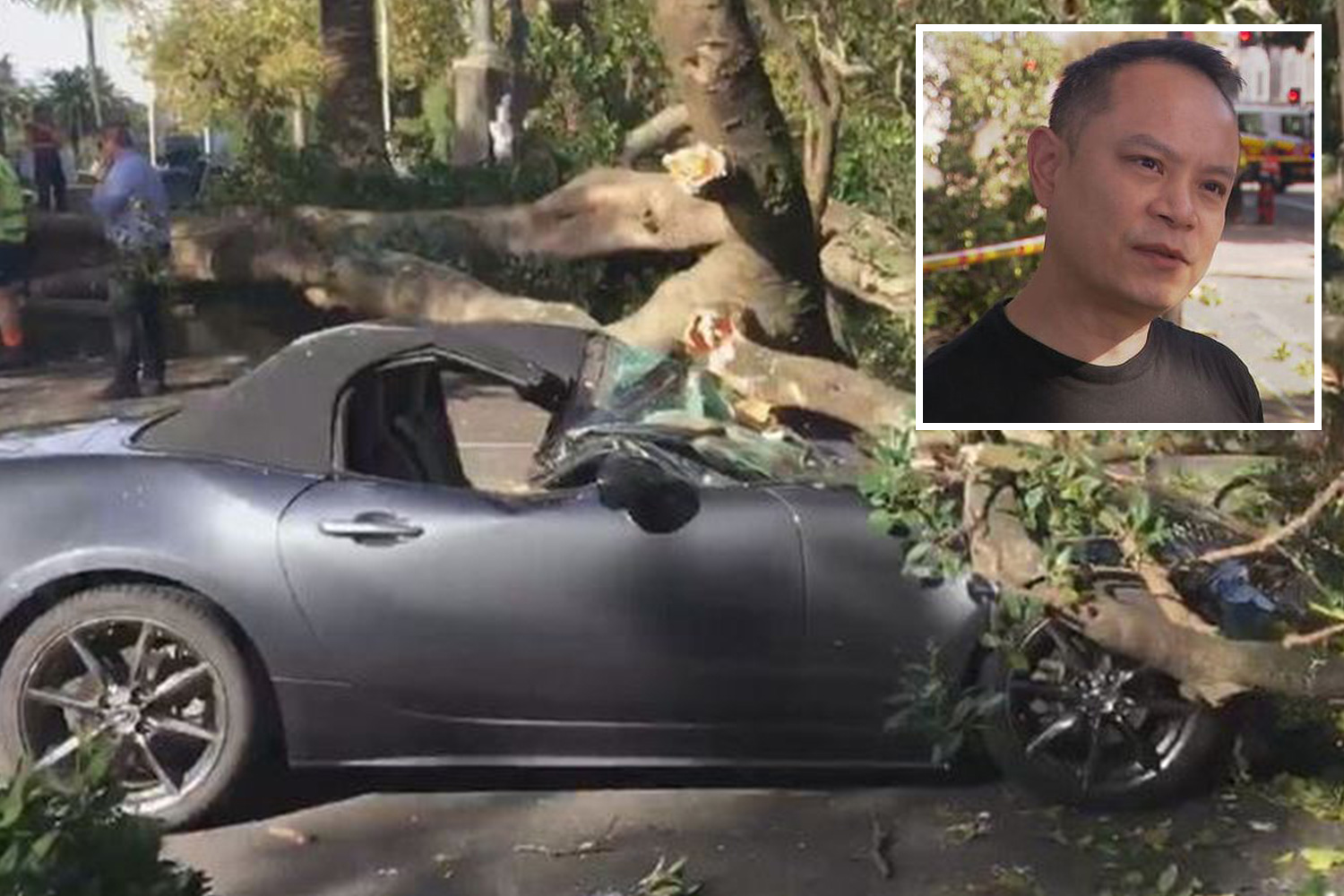 If the motor itself wasn't a catch, the sale includes a signed famous number 7 shirt Becks wore during a Champions League tie.

The motor also includes an original V5 signed by Victoria Beckham and has only 45,000 miles on the clock.

A Mullock's Auctioneers spokesman said: "A top of the range vehicle from Ford at the time, the Lincoln was considered the showpiece model and one that was worthy of celebrity status.

"This particular model is loaded with luxury extras from a numeric code entry to front doors, to a roof mounted DVD player, heated seats, power pedals and much more.

"No expense was spared in order to ensure that the restoration was of a very high standard.

"The chrome wheels were replaced some years previously but every effort was made to source appropriate American replacements. 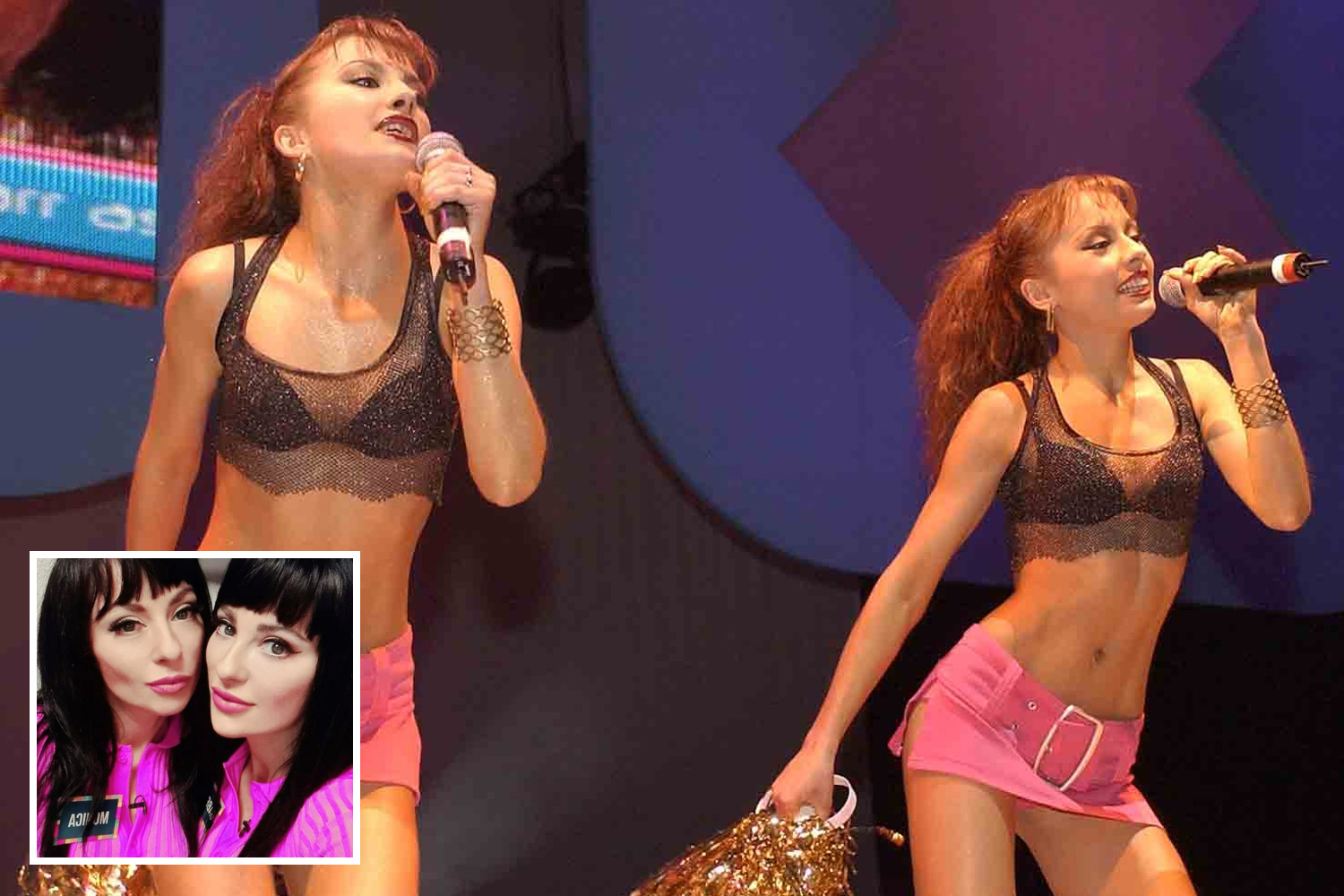 "Tyres are as new and thus with relatively low mileage for its age mechanically this vehicle has many years of service life left.

"Lincoln advertises that these engines are good for 100,000 miles without a major service."