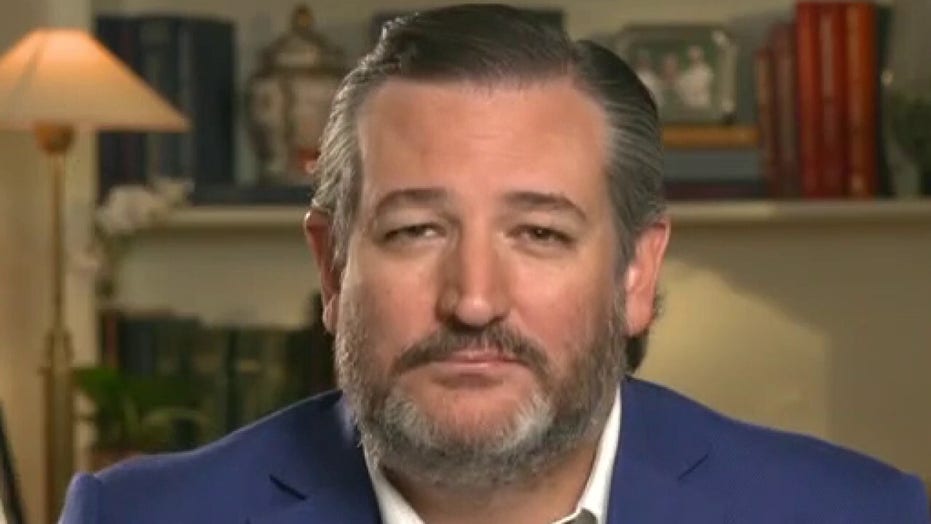 "I wish the court had taken one or both of those cases," Cruz told "Sunday Morning Futures" host Maria Bartiromo. "I think the Supreme Court would be a better forum for resolving those issues. That obviously was the forum which resolved issues similarly in 2000 in Bush v. Gore."

A group of GOP senators led by Cruz will object to the Jan. 6 certification of the presidential election results next week unless there is an emergency 10-day audit of the results by an electoral commission.

"Voter fraud has posed a persistent challenge in our elections, although its breadth and scope are disputed," the lawmakers said Saturday in a statement. "By any measure, the allegations of fraud and irregularities in the 2020 election exceed any in our lifetimes." 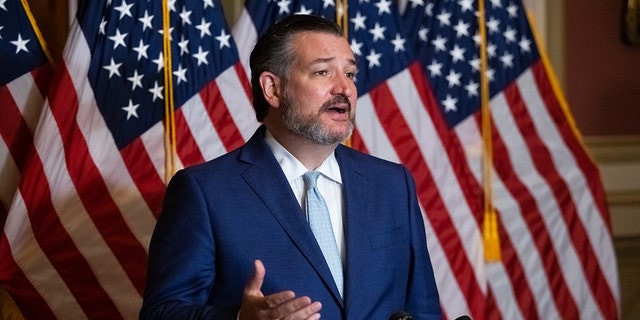 Senator Ted Cruz, a Republican from Texas, speaks during a news conference at the U.S. Capitol in Washington, D.C., U.S., on Monday, Oct. 26, 2020. Photographer: Graeme Jennings/Washington Examiner/Bloomberg via Getty Images

Evidence of any widespread voter fraud that could have changed the outcome of the election, however, has been lacking.  Former Attorney General William Barr declared that to be the case weeks after the election, and election officials in contested states — both Democrats and Republicans — have staunchly defended the integrity of the results favoring President-elect Joe Biden.

As for Cruz's electoral commission proposal, he said there's precedent for such a move in the 1876 election between Rutherford B. Hayes and Samuel J. Tilden.

"[Congress] didn't throw up their hands and say, 'Well, gosh, we've got allegations of fraud, but we can't do anything about it, we've just got to certify.' No, they didn't do that," he said Sunday.

"What they did instead is they appointed a commission, called an electoral commission, consisted of five house members, five senators, five Supreme Court justices. They considered evidence, they examined the ballots and they made a determination based upon what the disputed ballots and what the outcomes should be."

Cruz also blasted Democrats accusing him of treason over the move.

"This is already a volatile situation," he said. "Yesterday, when I released my statement with 10 other senators, I had multiple, multiple Democrats urging that I should be arrested and tried for the crimes of sedition and treason. That's not helpful at a time when … we're pitted against each other. Just relax and let's do our jobs."

Their effort is separate from one announced by Sen. Josh Hawley, R-Mo., who said this week that he will object to what he claims was the failure of some states — most notably Pennsylvania — to follow their own election laws.