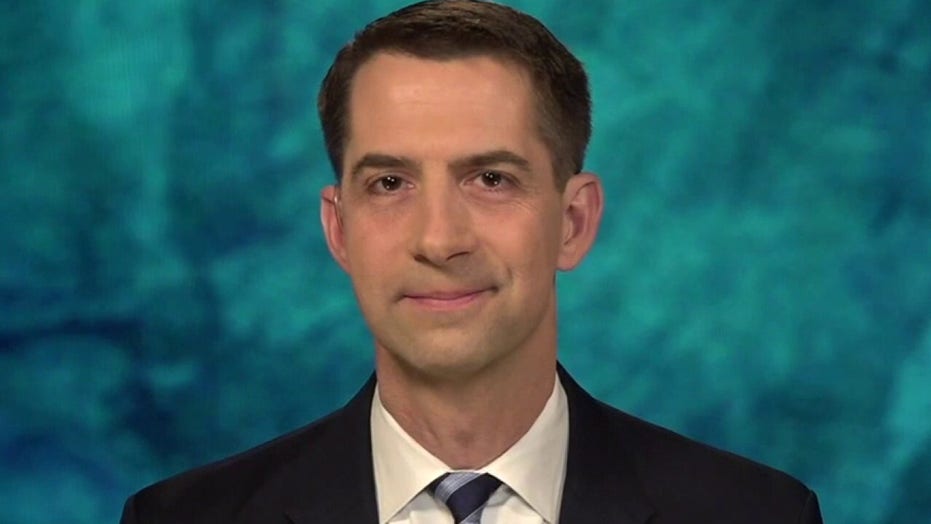 Sen. Tom Cotton R-Ark. blasted the Biden Administration Monday for their role in the current crisis at the U.S.-Mexico border, calling their policy “recruit and release” as opposed to “catch and release.”

SEN. TOM COTTON, R-ARK.:This was altogether predictable. In fact, [it was] predicted. I said last year during the campaign [that] you cannot promise amnesty and open borders and health care for illegal aliens and not expect a migrant crisis on our border. And what’s happened [is] not just in the last few weeks, but every month since the election, we’ve seen increased numbers at our southern border.

They [the White House] sent a team down this week to ask about whether or not there were enough teachers there or what the accommodations were for kids. How about the team ask what are we doing to stop it and to turn these migrants back and to tell them this is not the way to come to America?

When a politician tells you they have a messaging or communications problem, what they really mean is they have a reality problem, and their reality problem is that they created a crisis at our southern border by inviting the entire world to show up and claim asylum.

Look, Donald Trump turned away people who were seeking asylum and told them to stay in Mexico, and that their claims could be adjudicated in an orderly fashion from Mexico. Joe Biden’s administration is seeking out those illegal aliens that Donald Trump turned away and inviting them to come back to the border … We’ve gone far beyond catch and release. This is a recruit and release. They’re specifically recruiting illegal aliens who we already turned away once to come back so they can be let go into the country … almost all of these claims will be rejected.