Commerce Secretary Gina Raimondo said Sunday that U.S. inflation has "probably" peaked, but that could change due to factors "out of our control."

During an appearance on CBS News’ "Face the Nation," Raimondo argued that inflation is a "global" problem largely impacted by global events. 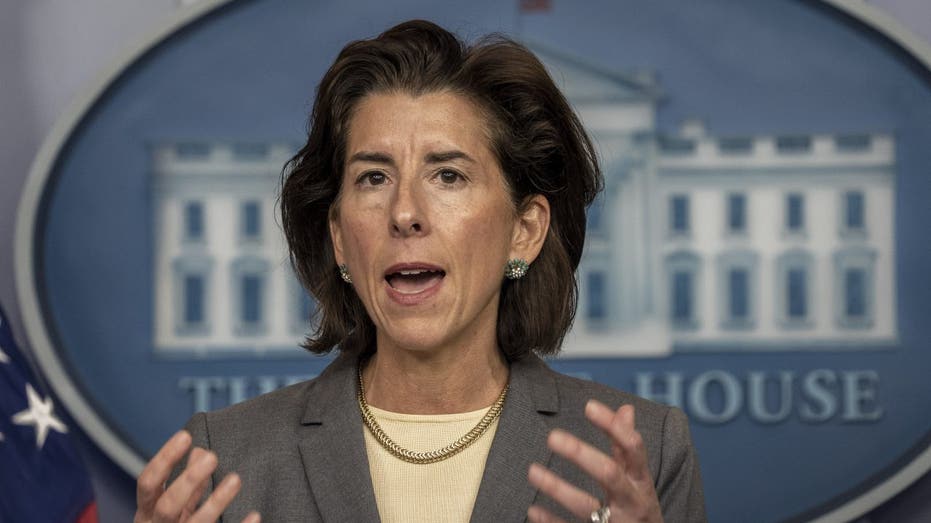 "But look, if I had said that a year ago, you know, assuming another war doesn't break out, assuming we don't have another COVID, you know, there's so much out of our control," she said. "Inflation is a global problem." 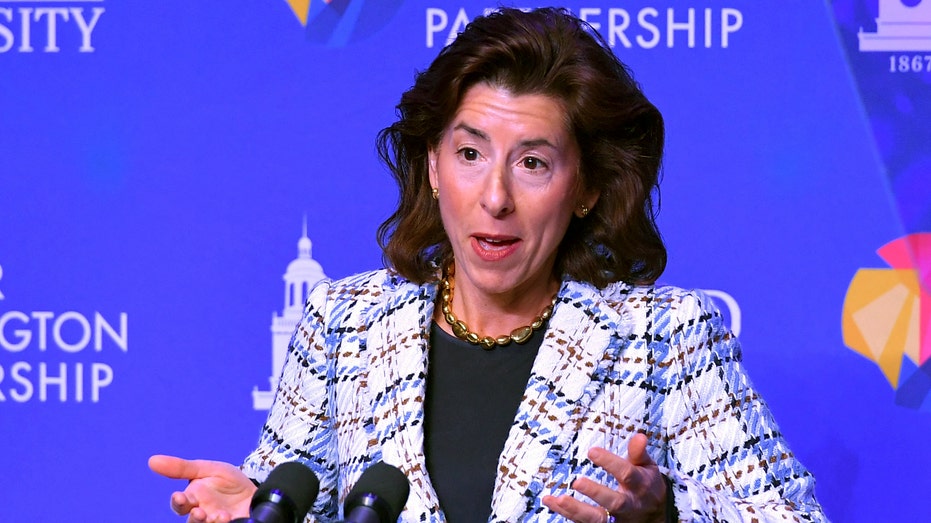 US Commerce Secretary Gina Raimondo speaks during an event at Howard University for the Greater Washington Partnership to announce $4.7 billion towards advancing inclusive growth in the Capital region, in Washington, DC on March 30, 2022.  (Photo by MANDEL NGAN/AFP via Getty Images / Getty Images)

Raimondo's comments come seven months after Biden said inflation had peaked. "It’s the peak of the crisis," the president told reporters in December when inflation was still at 6.8%.

But inflation has only continued to soar, hitting a whopping 9.1% in June, marking the fastest pace of inflation since December 1981. 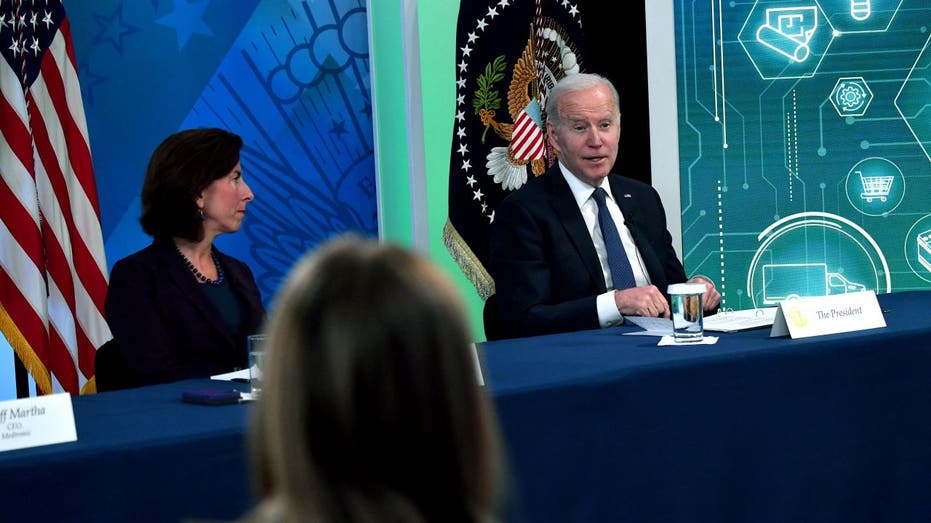 US Secretary of Commerce Gina Raimondo (L) listens as US President Joe Biden (R) speaks during a meeting with business leaders to discuss the Bipartisan Innovation Act, in the South Court Auditorium of the Eisenhower Executive Office Building, near t (Photo by NICHOLAS KAMM/AFP via Getty Images / Getty Images)

Earlier Sunday on NBC News’ "Meet the Press," Treasury Secretary Janet Yellen acknowledged that the U.S. is experiencing an economic "slowdown" but downplayed the potential for a recession, arguing that the country is in a period of "transition" following rapid economic growth.

"The economy is slowing down," Yellen said, adding that a correction is "appropriate" for a healthy economy.

"The labor market is now extremely strong," she said. "This is not an economy that's in recession, but we're in a period of transition in which growth is slowing. And that's necessary and appropriate, and we need to be growing at a steady and sustainable pace."

The comments come as former Obama economic advisor Larry Summers told CNN on Sunday that "there is a very high likelihood of recession" and it's "very unlikely" the United States will have a "soft landing." Last month, Summers warned that a recession is "almost inevitable, probably a 75%, 80% chance within the next two years, and there's certainly a real risk that it will come sooner."