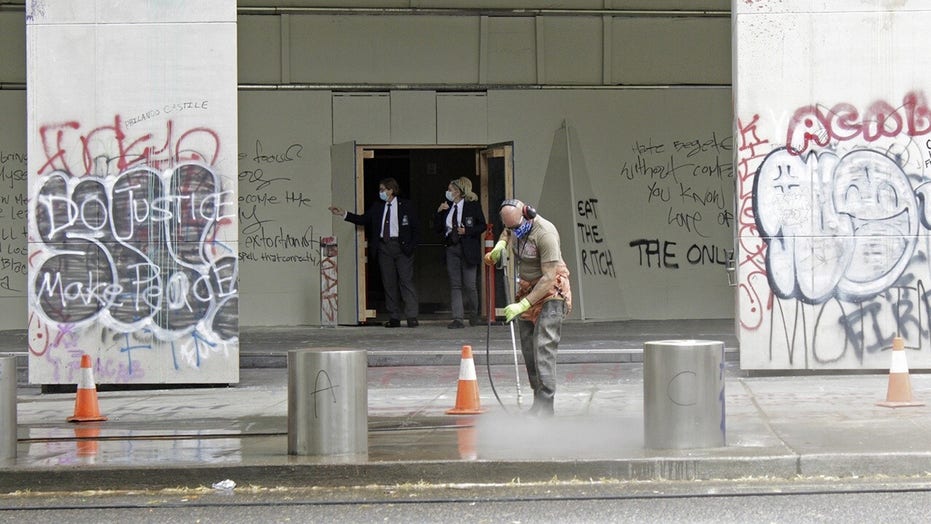 Portland has gotten so violent that acting Homeland Security Secretary Chad Wolf accused local politicians Thursday of enabling the “mob” of protesters who have besieged the city for more than six weeks – but anyone who relies on CNN or MSNBC for news probably wouldn’t have any idea about the situation.

Wolf posted a lengthy timeline of the damage caused by “violent anarchists” that was ignored by the liberal networks.

CNN and MSNBC have only mentioned “Portland” during one segment apiece over the past week, according to a search of transcripts.

“The city of Portland has been under siege for 47 straight days by a violent mob while local political leaders refuse to restore order to protect their city,” Wolf said in a statement. “Each night, lawless anarchists destroy and desecrate property, including the federal courthouse, and attack the brave law enforcement officers protecting it.”

But CNN’s only segment about Portland this week came on Monday when anchor Poppy Harlow interviewed Sen. Jeff Merkley, D-Ore., about a protester who was recently shot and concerns about area schools reopening in September. Merkley blamed the shooting on “federal forces” and wasn’t asked about the chaos inflicted by violent protestors.

Over on MSNBC, a search of transcripts shows that the city of Portland was only mentioned once this week, on Friday, when discussing federal agents using unmarked vans to go after protesters.

NewsBusters managing editor Curtis Houck feels that viewers would only need “a couple seconds from any video over the last few months, and even years, to see how Portland's become a hotbed for Antifa and other violent, far-left groups” but he isn’t surprised CNN and MSNBC have shied away.

“CNN and MSNBC have long expressed a repulsive affinity for Antifa, whether it be Chris Cuomo or Chuck Todd, to name two examples. Therefore, it's no surprise that they've shied away from any story or piece of tape exposing to the American people the true picture of what their dearly beloved agitators are actually like,” Houck told Fox News. 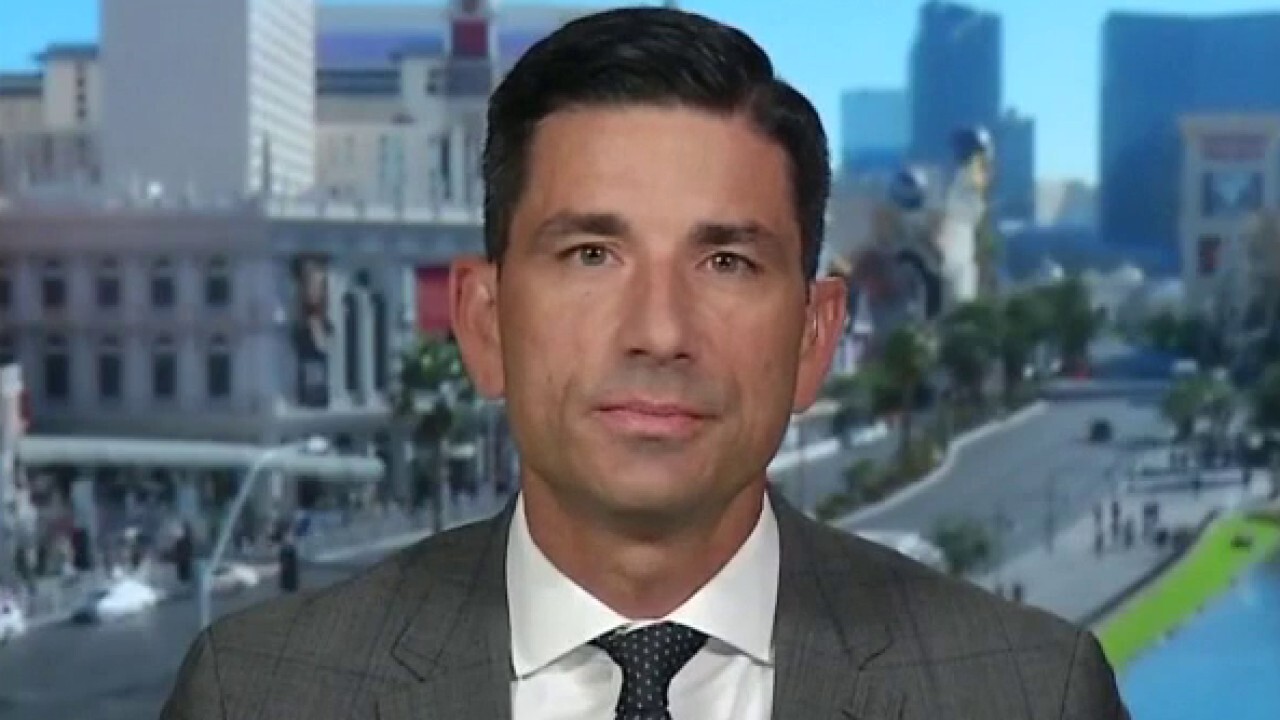 It’s possible that Portland was mentioned elsewhere and somehow missed by the network’s transcripts, but highly unlikely. Either way, CNN and MSNBC certainly didn’t devote significant time on an American city that has descended into chaos in the wake of the death of George Floyd in Minneapolis on May 25.

While demonstrations took place in other cities and eventually fizzled out, in Portland they have gone on for more than six weeks, bringing violence and destruction of property.

Local businesses have reported $23 million in losses due to looting and rioting that have gripped its downtown area, and rioters were seen lighting mattresses on fire and setting off fireworks in the streets. Protesters have also set up tents in the park near the federal courthouse and have barricaded streets to create their own autonomous zone, likened to the since-disbanded Capitol Hill Organized Protest in Seattle.

The timeline posted by Wolf shows how the personal information of officers has been released online. Meanwhile, rioters have assaulted law enforcement with hammers, lasers, slingshots and fireworks, while others have been armed with sledgehammers, tasers and “flaming debris.”

Fox News’ Adam Shaw and Joseph A. Wulfsohn contributed to this report.

Mike Bloomberg Gets A Rude Awakening In Las Vegas Debate

Latest Posts
22 women's wardrobe staples we swear by for keeping us warm through the winter
Why Filling Out the Census Matters — as Government Says the Count Will End Early Next Week
15 Heartwarming Moments from Jimmy and Rosalynn Carter's Decades-Long Love Story
Gold Futures Settle At 2-Week High
Tuition Insurance Sounds Great, Unless It Doesn’t Cover Covid-19
Recent Posts
This website uses cookies to improve your user experience and to provide you with advertisements that are relevant to your interests. By continuing to browse the site you are agreeing to our use of cookies.Ok