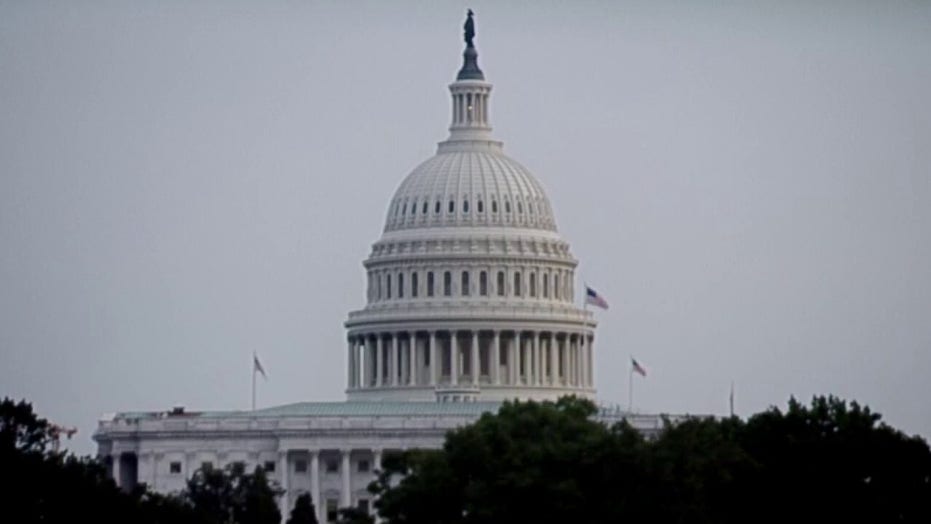 Cramer pressed Pelosi on the ongoing discussions on Capitol Hill on coronavirus relief bills, but raised eyebrows when he used President Trump's nickname for the speaker.

“What deal can we have, Crazy Nancy,” Cramer said before catching himself. "That was the president, I have such reverence for the office I would never use that term."

“But you just did,” Pelosi shot back.

“You know what I mean, the reverence I have for the office is so great that I think it’s a travesty to ever call, look, you’re,” Cramer, seemingly aware he made a major gaffe, said before Pelosi interrupted.

Pelosi said, "I know what you mean," before bashing Trump for giving her the moniker.

Neither CNBC nor Pelosi's office immediately responded to requests for comment.

On his program "Mad Money," Cramer addressed the controversy he stirred on the morning program.

“Earlier today, when I talked to House Speaker Nancy Pelosi on 'Squawk on the Street,' I made a very stupid comment," Cramer told his viewers. "It was a tongue-in-cheek attempt to make a point about the harsh tone of the negotiations in Washington. But it fell completely flat, and I apologize for that.

He continued, "As I said immediately after the comment, I want to make it clear that I have an incredible amount of respect for both the Speaker and, of course, the office she holds.”

Cramer struck a slightly different tone on Twitter as he attempted to defend himself from critics.

"It disgusts me that she is called 'crazy Nancy.' She has spent her whole life in public services. My critics didn't listen to why i mentioned it-because it is horrifying," Cramer tweeted. "Did anyone bother to listen to the whole interview? It was about how horrendous it is that the president calls Speaker Pelosi Crazy Nancy. It is so unfortunate and ill-advised. The people criticizing me must not have realized the point! NEVER should she be called that."

We need a domestic terrorism law. Call these crimes what they are, for victims and America.