Clubhouse is at an inflection point.

Last year, as the world shut down, the audio-only social app became the place to be. But now the rate of monthly downloads is declining, according to data from Sensor Tower, and almost every major social network has announced a Clubhouse copycat.

The tech world is starting to ask a crucial question: is the app people used to get through the pandemic the same one they’ll want as the world reopens?

Of course, Clubhouse is gearing up for a long-term future.

The app recently announced a creator accelerator program, new monetization features, and a reported $4 billion valuation. With its new war chest, it’s now or never for the app to prove it wasn’t merely a quarantine-induced fad.

To gain insight on what Clubhouse will do going forward, we talked to the people who arguably know the app best: Clubhouse influencers.

The rise of Clubhouse crowned a new wave of influencers — many of whom are staunch defenders of the app and remain loyal despite new competitors. In fact, some believe this time of flux will bring more opportunities than ever.

“I think Clubhouse is in an absolutely magical spot right now,” Gary Henderson, an influencer on the app, said.

While all the influencers Insider spoke to were optimistic, they rarely agreed about what Clubhouse’s future looks like. Some love it’s simplicity, some think it needs more features, and some believe focusing on new features is a waste of time all together. Clubhouse did not respond to a request for comment. 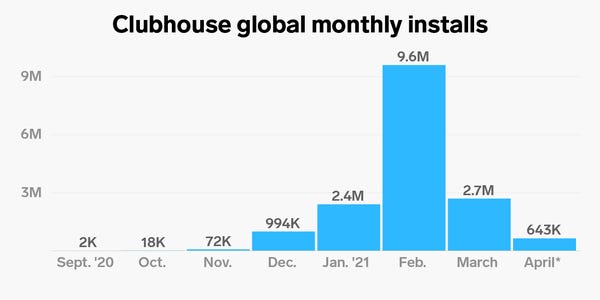 Brian Fanzo: It needs to stay audio only 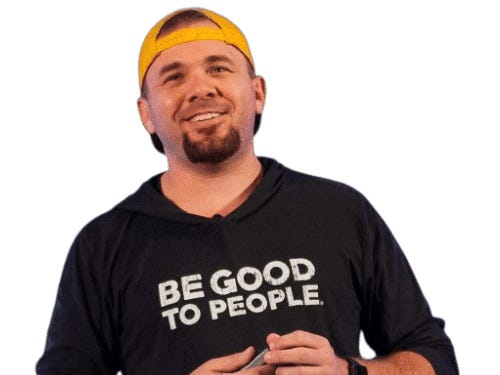 Every Sunday, Clubhouse’s founders Paul Davison and Rohan Seth host a “town hall” to engage with users. Brian Fanzo, creator of the Clubhouse group Misfit Mafia, attends every week. Misfit Mafia has about 9,000 followers and Fanzo himself has about 16,000.

“I believe in the founders,” he said. “They want to scale intimacy, and they want to make the creators the priority.”

He adamantly believes that to do that the app needs to stay audio only. Fanzo said audio “requires you to not only listen but be an active participator.”

“People can’t mail it in,” he said. “They can’t outsource it, they can’t have their assistants do it.”

As long as the founders keep their word — and the app sticks to audio — Fanzo doesn’t think of the copycat competitors “as competition at all.” 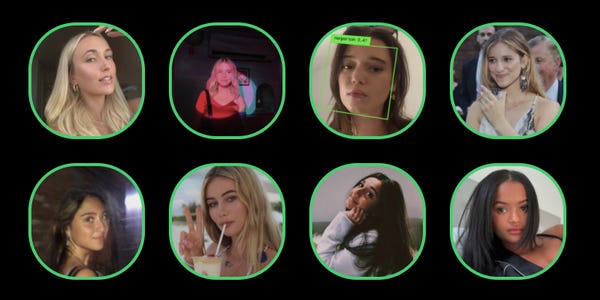 On their weekly show, which has nearly 13,000 followers, the eight moderators set their listeners up on short, impromptu dates while the audience listens in. The mini date concludes with a final question to the daters: will they “slide into” each other’s direct messages?

But if the answer is yes, the daters take their interaction off Clubhouse entirely, since the app doesn’t have a way to message other users. The NYU girls even created a whole other website with chat functions for their fans to connect with each other.

“As a creator, it’s a very scrappy experience,” Devin Lewtan, one of the moderators, said.

Additionally, with very few analytics available to creators, Lewtan said they constantly take screenshots in middle of their shows to record audience numbers throughout the night.

The group believes Clubhouse needs more creator-friendly features and they had plenty of ideas: access to analytics, chat rooms, link sharing. Right now, moderator Mare Arundel said they can’t even link to their own website in their bio.

As to competition and a decline in new users downloads, they aren’t worried. With live events coming back, Lewton said influencers will get to expand their brand, while still relying on Clubhouse to “create that TV consistency where people know they can find us.”

Gary Henderson: It will function like a media company 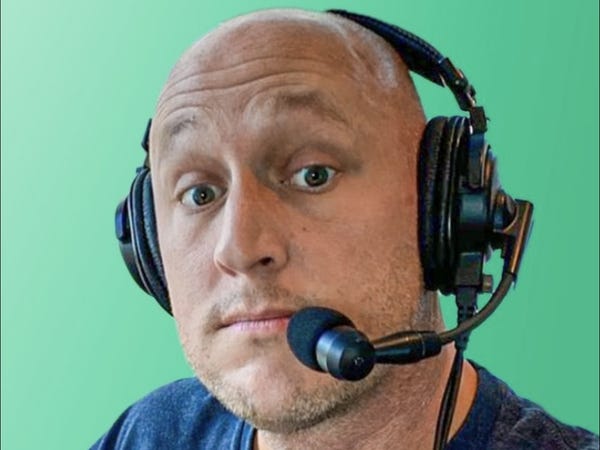 In a grand sense, Gary Henderson believes Clubhouse is “a new way of life.” In a more practical sense, he predicts it will become a media company.

Henderson, who has 61,000 followers on the app, predicts Clubhouse’s future will be less about new features and more about securing exclusive talent. He praised the app’s new creator accelerator program, which Clubhouse tweeted would give 20 creators the “resources they need to bring their ideas and creativity to life.”

By investing in talent, Henderson said Clubhouse could become a media powerhouse.

“It will take time, but they’re gonna give content providers like Hulu or Netflix a run for their money,” he said.

However, he said Clubhouse’s “magic” is delicate — too many features could ruin the simplicity.

Take Justin Bieber, for example, who stopped by Clubhouse last month to promote his new album. Henderson said that someone like Bieber wouldn’t want all the features that come with Twitter Spaces or traditional livestreams.

“He doesn’t want to say something and get a bunch of thumbs down, he doesn’t want to have to read at the same moment,” Henderson said. “He wants to be able to put the phone in his pocket, go on a walk or go hang out with whoever.” 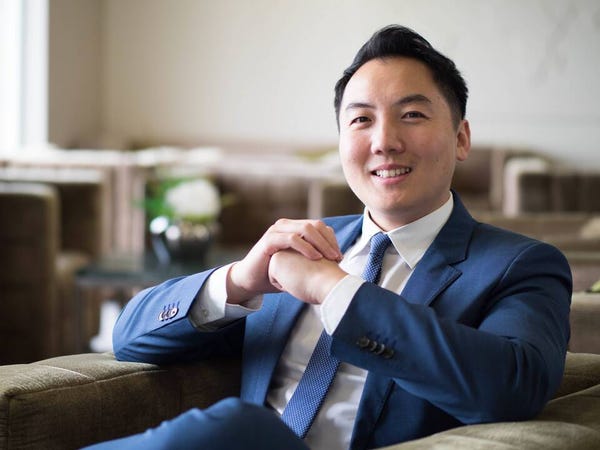 Lee, who has about 300,000 Clubhouse followers, uses a secondary website where his fans can subscribe for exclusive content, similar to Patreon. He says a subscription feature on Clubhouse would be a good start.

But he wants the app to go further.

There’s constant friction for creators between balancing sponsorships and staying true to the content they love. Lee is inspired by platforms like BitClout, where influencers make a profit from fans buying crypto stock in their reputation.

Lee imagines a world where you could buy “stock” in an influencer on Clubhouse, and then watch your money multiply as their star rises.

This way, instead of interrupting their shows to ask for tips, Lee said creators could “focus on content.”

Trump tweets photo of himself wearing coronavirus mask: 'nobody more Patriotic than me'