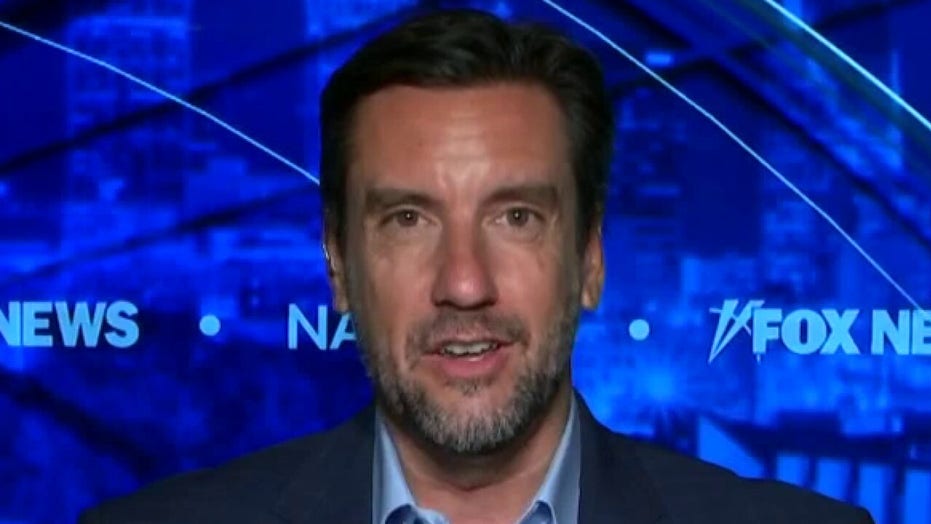 Outkick founder and radio host Clay Travis joined “Tucker Carlson Tonight” to weigh in on the request from Texas Democrats for people to send them care packages.

CLAY TRAVIS: You know what? I think it would be fantastic if Republicans sent a lot of care packages and maybe included in that the Constitution of the United States as a nice parting gift. Look, I went to college in Washington, D.C. —  best I remember is it’s pretty easy to walk outside. There’s a CVS on every corner. The idea that these taxpayer-funded politicians would be also requesting for taxpayers to provide them free gear is vintage Democrats in 2021 and it reminds me a little bit— I had a couple of kids going away to sleep away camp here during the summer. We sent them care packages. I didn’t think the Democrats would have the same list of demands as my 10-year-old, but go figure. They have the exact same requests and they are just as pathetic as you would imagine for grown adults asking for handouts, but it perfectly fits the modern-day Democratic Party.

Yeah, they don’t overlap a lot and no, we drove him to his summer camp and, by the way, dropped off the care package when we dropped him off. He thought it was pretty cool to get a care package. I’m sure there’s lots of parents and grandparents who have done that for their kids, but if you start requesting a care package and you are an elected official and a politician, it is a pretty big indictment of your decision-making. By the way, as you pointed out, the private plane and the fact that they could return home at any point in time, all of this is just conspiring to make the Texas Democrats look even more ridiculous than they already did and I didn’t think that was possible. 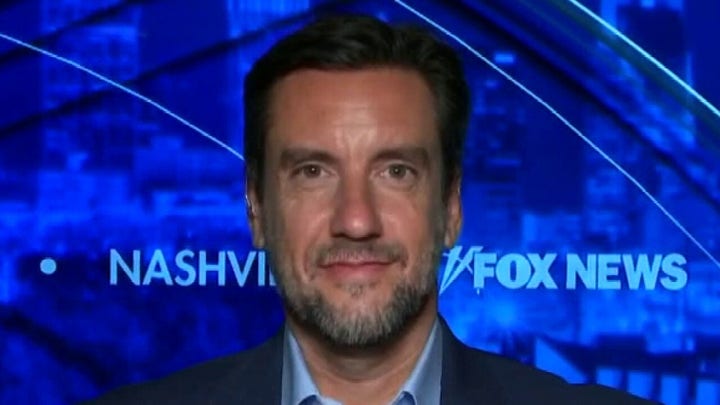 House prices drop for the first time in pandemic – what are house prices like near you?