Americans remaining in Afghanistan past deadline will be ‘the end of this presidency’: Retired Army Col.

The Central Intelligence Agency and the U.S. military are conducting extraction operations to evacuate Americans using helicopters and ground troops as the window begins to close for rescuing all people at risk in Afghanistan.

The CIA has launched clandestine operations to rescue Americans in and outside of Kabul in recent days, according to U.S. and other officials. The missions are using American military helicopters but under the operation and control of the CIA, a typical arrangement in such operations.

A congressional source knowledgeable about the evacuation effort said U.S. troops had gone into Kabul on joint missions with other allies to designated locations where they have picked up U.S. citizens, green-card holders, and Afghans who hold special visas for helping the U.S. military.

The air and ground operations are considered perilous under the current circumstances in the country as the U.S. has begun to assign priority on evacuating Americans over Afghans who are at risk. Those include the many thousands of Afghan interpreters and others who worked for the U.S. government but remain inside the country and face retribution from the Taliban. 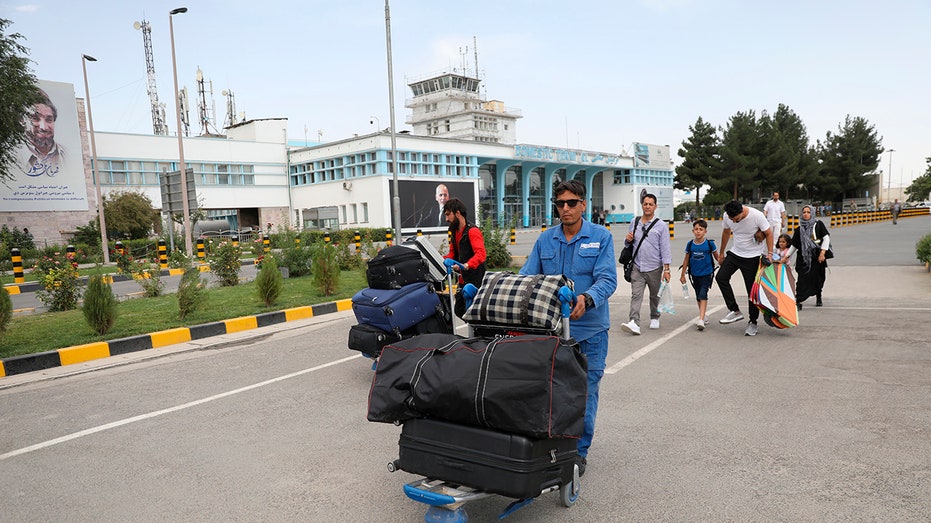 The Pentagon has said it is coordinating with the Taliban on airport security, but it's unclear if those discussions also included extraction missions.

The Biden administration is poised to stick to the Aug. 31 deadline to extract as many U.S. and Afghans at risk as possible before removing all American troops, which number about 6,000. President Biden has asked defense officials to develop contingency plans if the Aug. 31 date needs to be extended.

The Taliban, which has surrounded the Hamid Karzai International Airport since the city and country fell Aug. 15, has threatened retaliation against Americans and others if the U.S. remains past the deadline. U.S. officials said they thought the Taliban was likely to act on its threat.

Senior U.S. officials and lawmakers have also cited threats near the airport from the small but extremely violent Islamic State affiliate in Afghanistan, Islamic State-Khorasan.

"The threat to the airport is very real and very substantial," specifically from Islamic State-Khorasan, Rep. Adam Schiff (D., Calif.) said after an intelligence briefing Monday. "It's a very real risk to our aircraft, to our personnel, to people who have congregated around the airport." 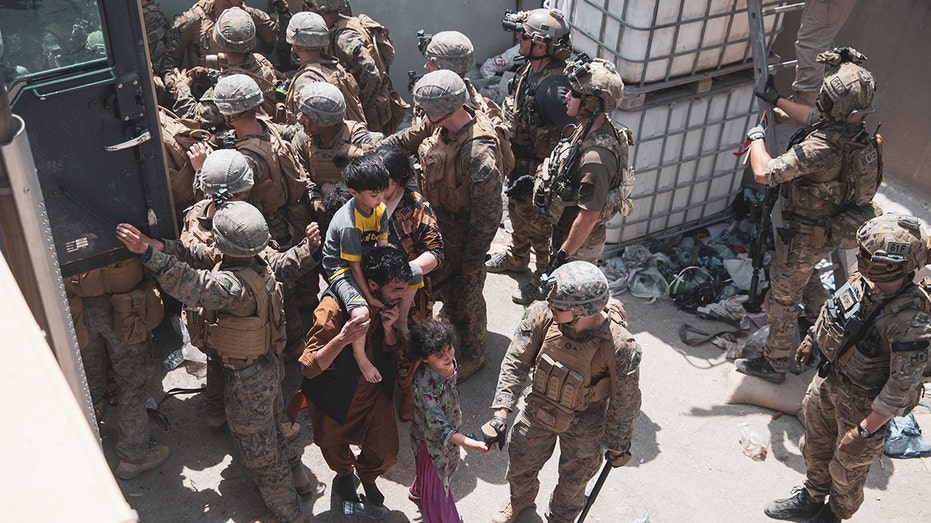 A CIA spokeswoman declined to comment on agency operations in Afghanistan. The military is subject to different disclosure rules and acknowledges American military operations, but the CIA doesn't.

Pentagon officials acknowledged Wednesday an operation in which they said the military airlifted "less than 20" Americans overnight into Karzai International Airport, Pentagon spokesman John Kirby said at a briefing Wednesday.

Kirby wouldn't say where the Americans were moved from, what kind of helicopter was used or why they needed to be flown into the airport compound.

Pentagon officials also said on Friday that it had conducted an airlift operation with helicopters in Kabul on Thursday in which 169 Americans were rescued and brought inside the airport.

Three Chinook helicopters flew from Karzai International Airport about 200 meters just outside the security perimeter there to a makeshift landing zone at the Baron Hotel, where the American citizens had gathered, Mr. Kirby told reporters. The Americans were put on the helicopters and transported the short distance into the airport, Mr. Kirby said.

The original plan for the Americans was to gather at the hotel and enter the Abbey Gate at the airport. But a large crowd stood between the gate and the hotel. U.S. commanders on the ground determined it wasn't safe for the American citizens and arranged the helicopter transport. It was the first such known airlift operation outside the perimeter of the airport.