Chris Wallace: Biden ‘doesn’t have enough juice with his own party’ to pass spending bill

‘Fox News Sunday’ host Chris Wallace on the challenge for President Biden getting House Democrats to pass an infrastructure bill.

CHRIS WALLACE: It’s not in good shape. And the fact of the matter is that Joe Biden doesn’t have enough juice. Not with Republicans, he doesn’t have enough juice with his own party. Because remember, this has nothing to do with Republicans. This is something that his party could do. He doesn’t have enough juice with his own party. That’s twice now in a month he has gone up to the Hill, met with the House Democratic Caucus, pleaded with them to pass the infrastructure bill and in effect, said I am going to cover you. I have your back and I’ll cover you on the big tax and spend. I think it’s now down to 1.75 trillion … and the left wing of the party, that’s not enough for them.

I’ve been covering Washington for 40 years and you don’t put the president in a room, maybe with a foreign leader you do, but certainly not with members of his own party unless you know what the result is going to be. And you normally know the result because either people are too supportive of him or too scared of him to buck him. That’s not true with Joe Biden. 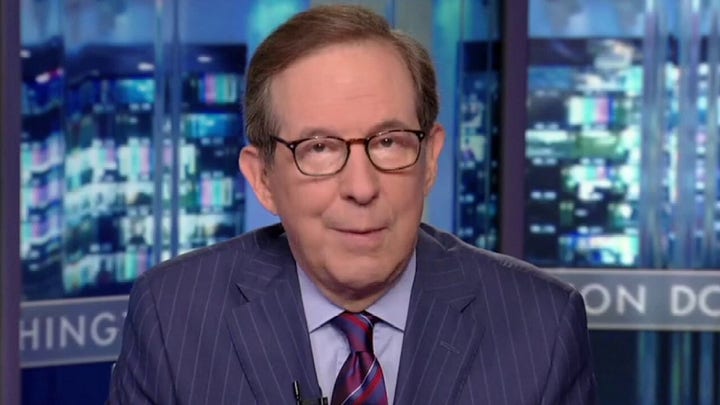 Georgians don't agree with Warnock's 'nobody can serve God and the military' comments: Joey Jones