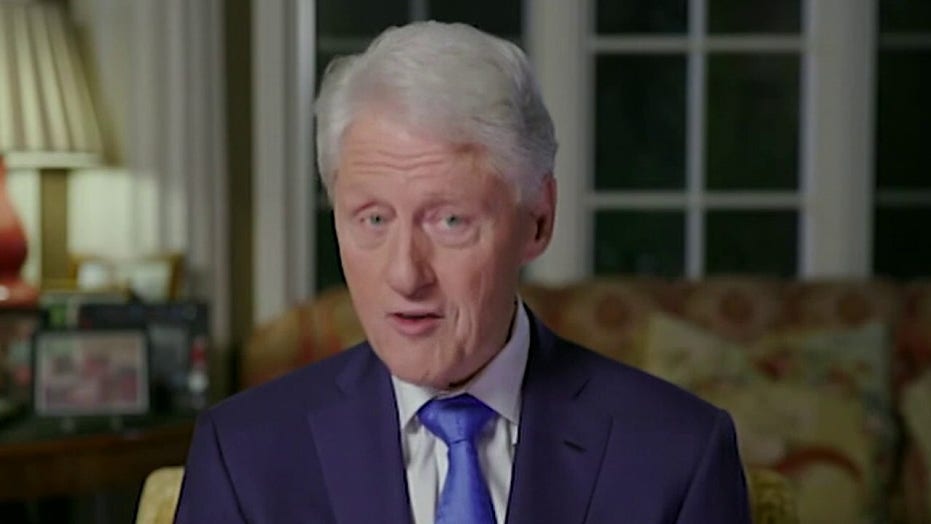 ‘He seemed diminished, until he gave his speech,’ says Chris Wallace discussing the effectiveness of Bill Clinton’s keynote speech

Despite former president Bill Clinton's diminished role in the Democratic Party, he made a "cogent argument" against President Trump's handing of the coronavirus pandemic on the second night of the Democratic National Convention, "Fox News Sunday" anchor Chris Wallace said Tuesday.

After pointing out that Clinton has played a featured role at every Democratic convention since 1988, Wallace noted that "things have changed for Bill Clinton and his standing in the party. The #MeToo movement, people looking back at the Monica Lewinsky scandal in a very different way, his relationship with Jeffrey Epstein, and he seemed to be a much more diminished figure — until he gave this speech.

"It was only five minutes. As I say, it was pre-taped," Wallace said. "But I thought he made a more cogent argument … about how Donald Trump has mishandled the coronavirus than any I've heard from anybody."

During his remarks, the former president stated that the U.S. has “just 4% of the world’s population, but 25% of the world’s COVID cases. Donald Trump says we’re leading the world. Well, we are the only major industrial economy to have its unemployment rate triple.”

Wallace then recalled another one of Clinton's most effective convention speeches, his 2012 address in Charlotte making the case for Barack Obama's reelection.

What having a stutter taught me about becoming a leader