APPLE might be releasing a second version of its long-rumoured new iPhone.

The iPhone 9 is said to be a "cheap" new mobile from the California tech titan with a small screen and stripped-down features. 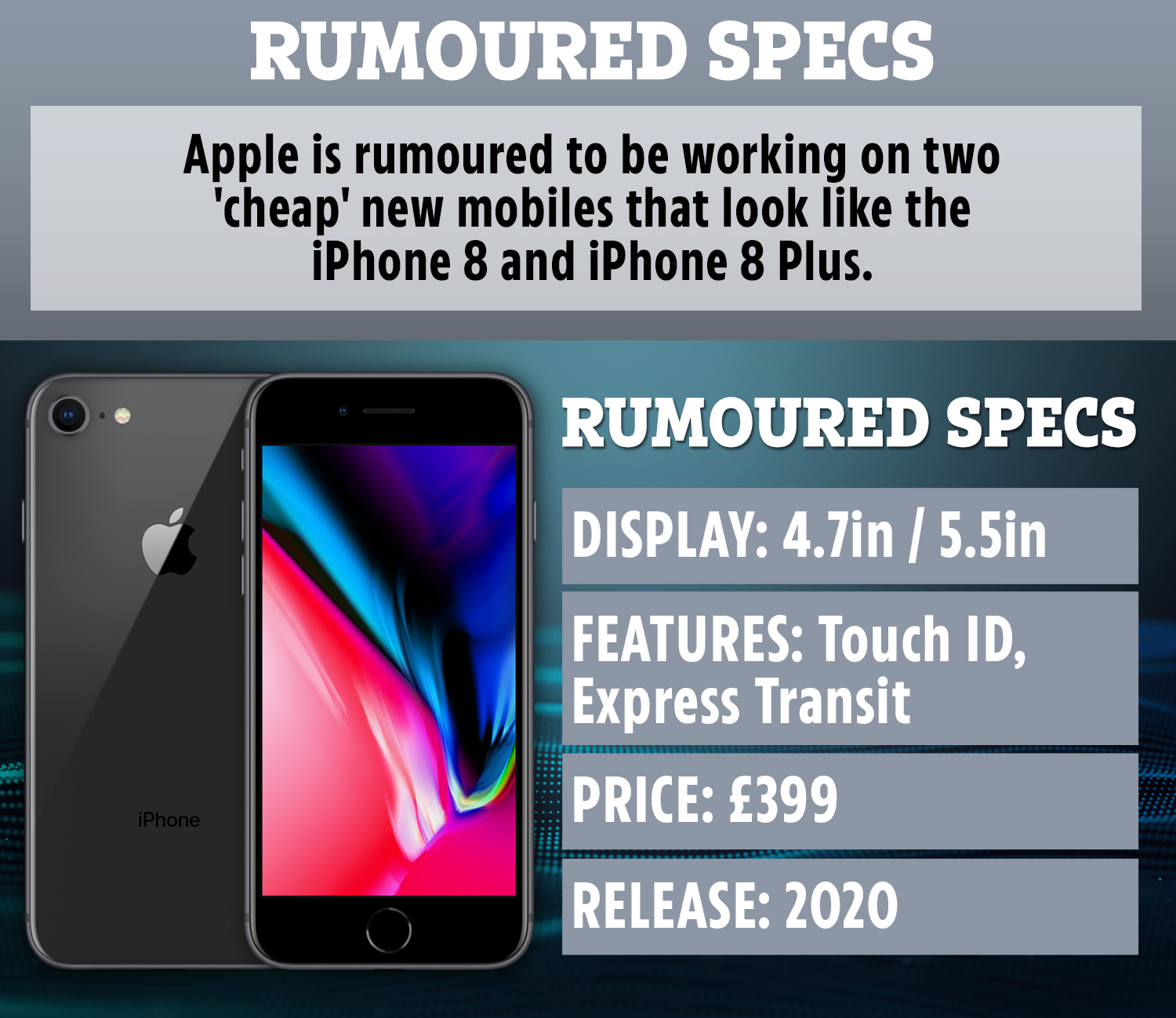 A larger, iPhone 9 Plus will also be available to customers when the mobile launches sometime this year, according to a report.

Rumours of an iPhone 9 have been rumbling on for months but whispers of a second variant only emerged this week.

They're based on an early version of iOS 14 – the next upgrade to the iPhone software – seen by 9to5Mac.

Due for release in September, code for the system – still in development by Apple – contains many clues about what to expect from the $1.1trillion firm in 2020. 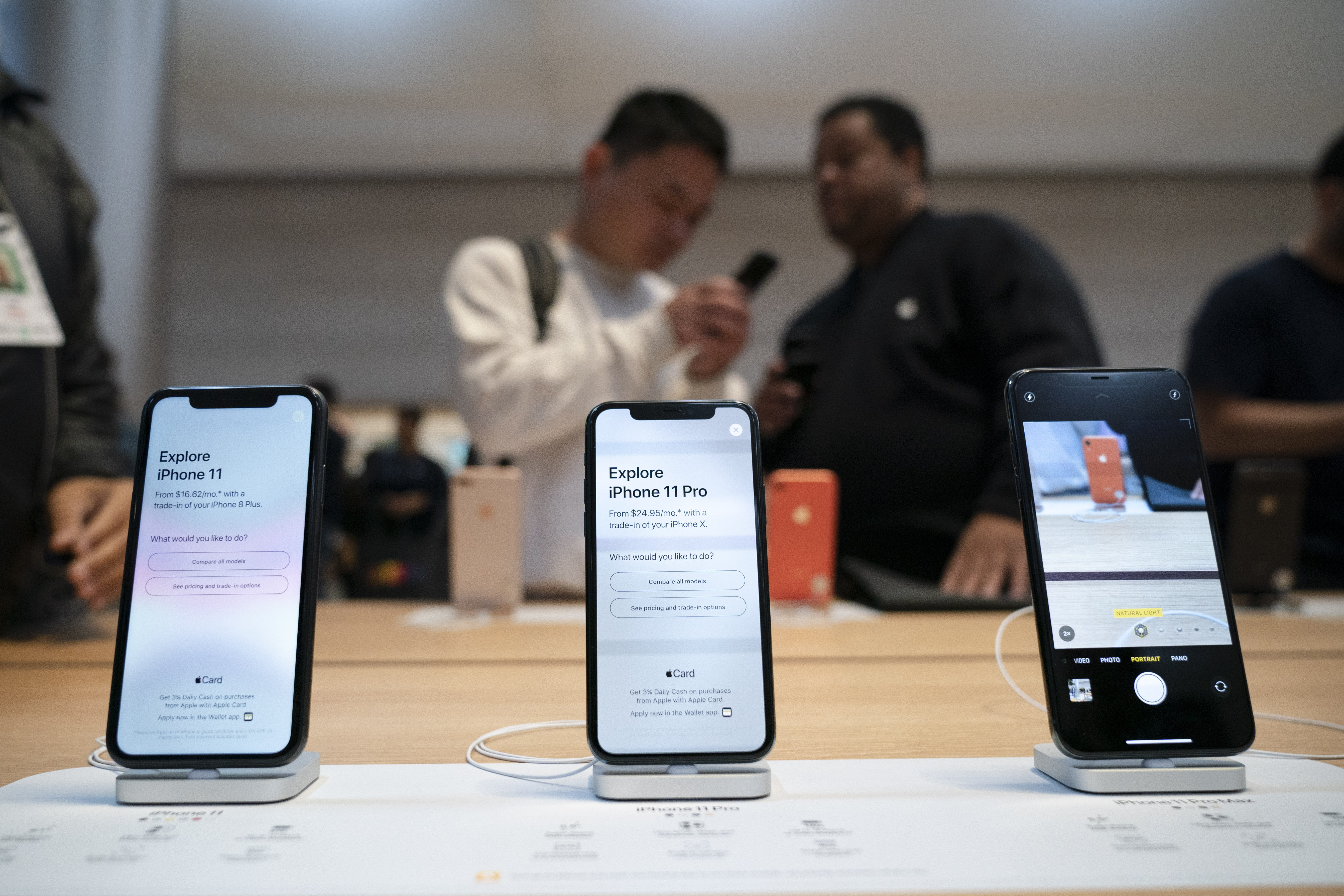 The 9to5Mac report suggests the iPhone 9 Plus will come with a 5.5-inch display

That's a fair bit bigger than the 4.7-inch display that the entry-level iPhone 9 is predicted to sport.

The 9 Plus (and the 9) will also reportedly be powered by the powerful A13 Bionic chip shipped with the iPhone 11 range.

How iPhone sizes have changed over the years

The report also states that both handsets will come with Apple's classic home button, last seen on 2017's iPhone 8.

Apple moved away from the button with its more recent blowers to give them more screen space.

However, reintroducing it would make the new iPhone a lot cheaper to build, driving down its price tag.

In order to keep costs down, the new mobiles will allegedly come with Apple's fingerprint-scanning security tool Touch ID, and do away with Face ID.

They will also apparently come packed with Express Transit, the new Apple Pay feature that lets you make a payment without unlocking your Apple device.

That means a fair bit of bezel around the screen and a return for the much-loved Home button.

The mobile's rumoured March release could be hampered by the ongoing coronavirus crisis.

That's because many of the factories Apple uses to manufacture iPhones were shut down for weeks on end after the outbreak began in China.

Apple has yet to confirm it's even making another iPhone yet, so take any rumours with a pinch of salt.

In other news, Apple could be planning to launch five new iPhones in 2020.

Apple revealed that its 'best app of 2019' can delete people from your holiday photos.

And check out the full list of Britain's top iPhone app and game downloads.

What do you think Apple's next iPhone should be called? Let us know in the comments!