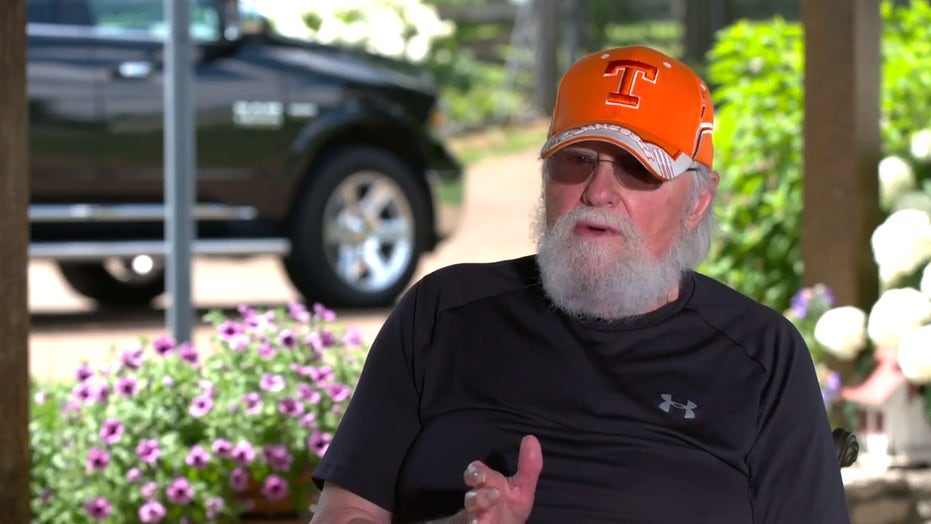 Charlie Daniels on ‘The Pursuit with John Rich’

Country music legend Charlie Daniels spoke candidly in his final interview before his death about his upbringing and shared an eye-opening story about his experience as a White man working in the segregated South.

"In 1958, I was working …[and] there was a guy there by the name of Louis Frost that I was working with that actually trained me, he trained my dad…," Daniels told Fox Nation's "The Pursuit with John Rich."

"In December 1958, they started slowing down and they were going to lay him [Frost] off and keep me," Daniels recalled. "He knew ten times [more] about the job than I did, but the only problem was, this was 1958. He was Black and I was White. That's what made the decision."

Daniels, then 21, described himself as a "novice" employee, but he soon understood that the decision to fire Frost was unrelated to his work experience.

"The thing about it was like comparing apples to oranges as far as who did the job better," Daniels said.

"He changed my whole life."

"They were gonna let him go, and keep me who was basically just a novice, and I said, 'You know, no. I've got a job …  I play music. Y'all keep him and I'll leave.' And I did. He [Frost] stayed in that job and he retired from that job."

Daniels went on to become the renowned singer and fiddler behind the hit song “Devil Went Down to Georgia,” among others, and touched the lives of many with his prolific career in country music.

The star died Monday night at age 83 of a hemorrhagic stroke.

"Our hero and friend ⁦@CharlieDaniels has just entered the pearly gates of Heaven," Rich wrote. "Thank you Sir for all you gave the world, and your fierce love of God and Country. We will always love and respect you. #RipCharlieDaniels"

Rich's full interview with Charlie Daniels will be available on Fox Nation on Friday, July 10. To see more of "The Pursuit with John Rich," visit Fox Nation and sign up today.