With the world’s automakers promising a mass shift to zero-emissions driving in the coming decades, the increasingly lucrative battery market is poised to reward not just established players like Panasonic and LG Chem, but a legion of startups stepping up on the global stage.

Insider spoke with the CEOs of three up-and-coming battery startups that industry experts say are in a prime position to challenge those incumbents, to find out what makes their approach worthy of attention, and how they plan to capture a piece of a market projected to be worth $129 billion by 2027. Here’s what they said. 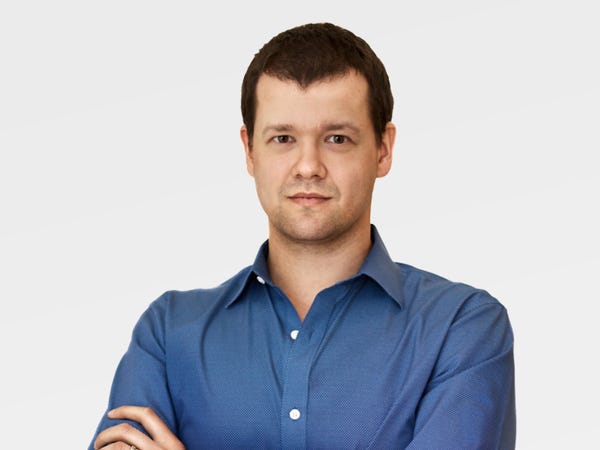 Everyone but Gene Berdichevsky, was probably shocked when he dropped out of Stanford to go work at Tesla in 2004, becoming just the seventh person to join the team. But the then-20-year-old didn’t care if he had to clean the bathrooms at the new company, he had to be a part of what he knew may spark an energy revolution, he told Insider.

After just under four years with Elon Musk’s automaker, Berdichevsky decided it was time to start his own company — his original idea before joining Musk’s outfit. During his time there, Berdichevsky acquired Tesla’s taste for self-sufficiency.

The battery startup CEO knows that like Tesla, Sila Nanotechnologies must rely on itself and its experts for their technology, in a market with such immature and underdeveloped technologies.

“Whenever you’re doing something new, if you’re not willing to do it all yourself, you’re much more likely to fail,” Berdichevsky said.

Sila’s business model — distinct in its space for its self-sufficient processes — is based on an original manufacturing process that runs on internally-built equipment and has relied very little on outside partners.

“We’re willing to go build systems and tools and reactors that don’t exist in the world, so that our scientists can try things that no one’s ever tried before,” Berdichevsky said. “It’s that marriage between having time that they can come up with brilliant ideas that no one has had, and the engineering to give them tools to experiment with those ideas.” 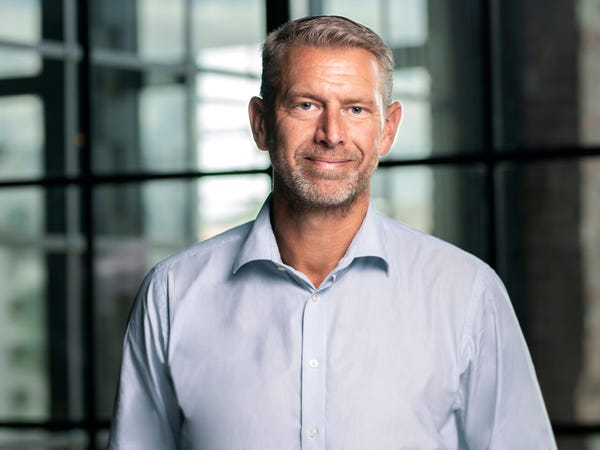 Another Tesla veteran, Peter Carlsson joined the automaker in 2011 based on a “pure gut feeling.” Carlsson joined Tesla as a seasoned operations and supply chain specialist, and found a company culture that refreshed his perspective on what impact a product can have when the company building it has a strong sense of mission.

“That’s a foundation that I’ve really tried to bring in as [we’re] building Northvolt,” Carlsson said. “Really driving a multicultural set of individuals that will have come here all over the world, with a common focus of making a big impact, and help us develop the most sustainable setup and the greenest battery on the planet.”

The idea of building an environmentally sustainable battery eventually grew, though, and Carlsson realized that part of Northvolt’s success would lie in integrating some part of the value chain to bring active material-making into its factories. In other words, instead of buying its materials from other companies and supply chains, Northvolt is sourcing and making materials itself. This self-reliance lends to the sustainability of the startup.

“One of the things that we see, is that more and more of the big battery consumers are starting to look less at batteries as a commodity, and more as a strategic direction,” Carlsson said. “Replacing the combustion engine and looking at how they can optimize cell chemistry.” 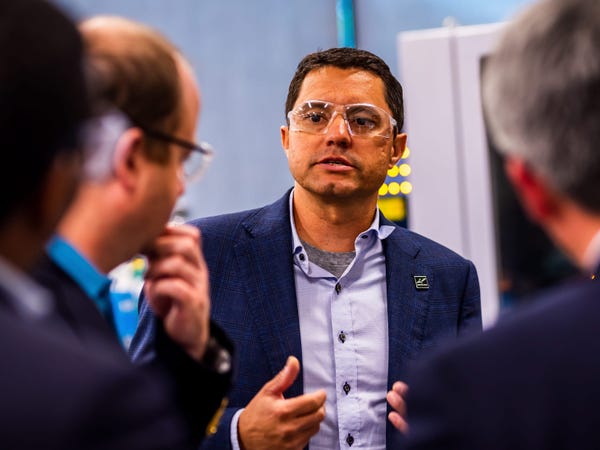 The University of Colorado at Boulder spin-out Solid Power may only be nine years old, but its CEO is anything but wet behind the ears. Doug Campbell has spent 20 years in hardware-based technology in the energy storage, aerospace, and defense markets, he told Insider. He fully phased out of his role at satellite industry startup Roccor in January of 2019, and is now focusing his efforts on growing the business of his solid-state startup.

Solid Power battery cells are composed with safety in mind. A number of steps are taken to ensure improved safety, performance, manufacturability, and cost. Solid Power’s battery cells surpass lithium-ion cells in density as it stands, and according to Campbell, the startup has a plan for an additional 20% or more improvement.

Joe Biden has picked his Treasury Secretary, but he won't say who it is yet. Here are 3 people reportedly in the running.