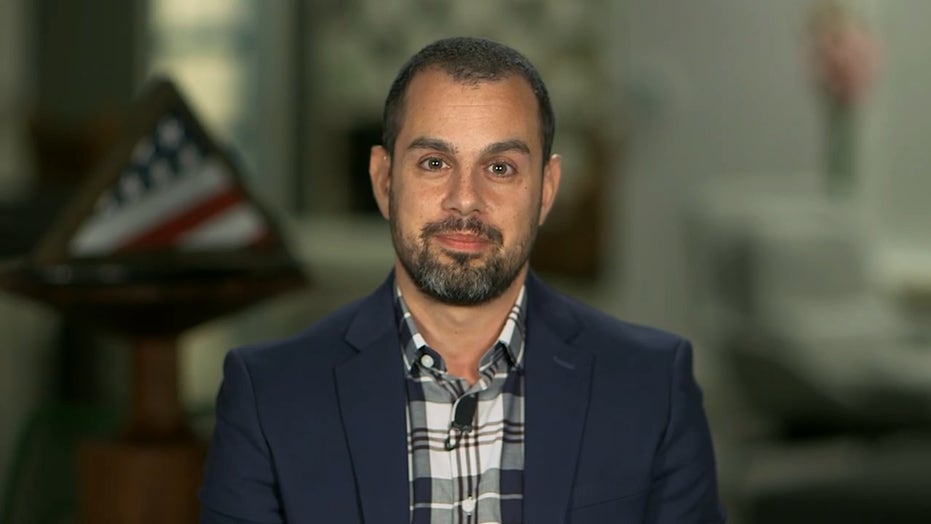 Ilan Srulovicz, the CEO of Egard Watches who made headlines this summer for his ad supporting law enforcement amid a push to defund police, will be awarded the Fox Nation Courage Award at the annual Patriot Awards later this week.

The luxury watch company's ad went viral in June for defending police officers and urging others to resist growing calls for local law enforcement agencies to be defunded.

At the time, Srulovicz said he felt compelled to speak out because “our politicians, the media, companies around the country, they turned their back on police.”

"It's not wrong to celebrate out police," Srulovicz told Fox News host Tucker Carlson. "There's been this mass attack by the media, politicians, and I realized no one anywhere is willing to stand up to them and I didn't want to live in a world where that was the rhetoric that was going on."

Srulovicz's video, titled “Speak truth – A message that needs to be heard," praises police officers for their sacrifice and offers a "human" glimpse into life behind the badge.

”Despite all of the chaos, all the judgment, we know that so many of you are good,” the narrator says. “We forget how human we are, how human we all are, including you. And that among all the sacrifice, mistakes can be made, and bad people do exist. We know that a world without you would not be better, but far, far worse, and for that we thank you.”

Srulovicz said the message was inspired by his immigrant parents, who taught him "that you have to fight to preserve the things you care about."

"We've lost the ability to speak freely and speak our minds,"  he warned, "and once that goes, I've seen it, I've seen it from my family's backgrounds, my mother escaped Iraq, my father is a Jewish man who lost a lot of family in the Holocaust and I've seen what oppression really looks like and that you have to fight to preserve the things you care about.

"I care about America," he said. "I have a relationship with America, I love America."

The Fox Nation Patriot Awards will be livestreamed on Friday, Nov. 20 at 8 p.m. ET live on Fox Nation, with an encore presentation on Fox News Channel and FOX Business Network (FBN) on Sunday, Nov. 22

The digital streaming service has pledged to donate $5 to Answer the Call for every new subscription order between Nov. 13 and Nov. 22 to benefit the families of New York City police and firefighters killed in the line of duty.