GAMERS can enjoy Call of Duty Modern Warfare's multiplayer mode without having to pay a penny this weekend.

Usually you'd have to pay more than £40 for the full game – but Activision is offering a "free access" weekend. 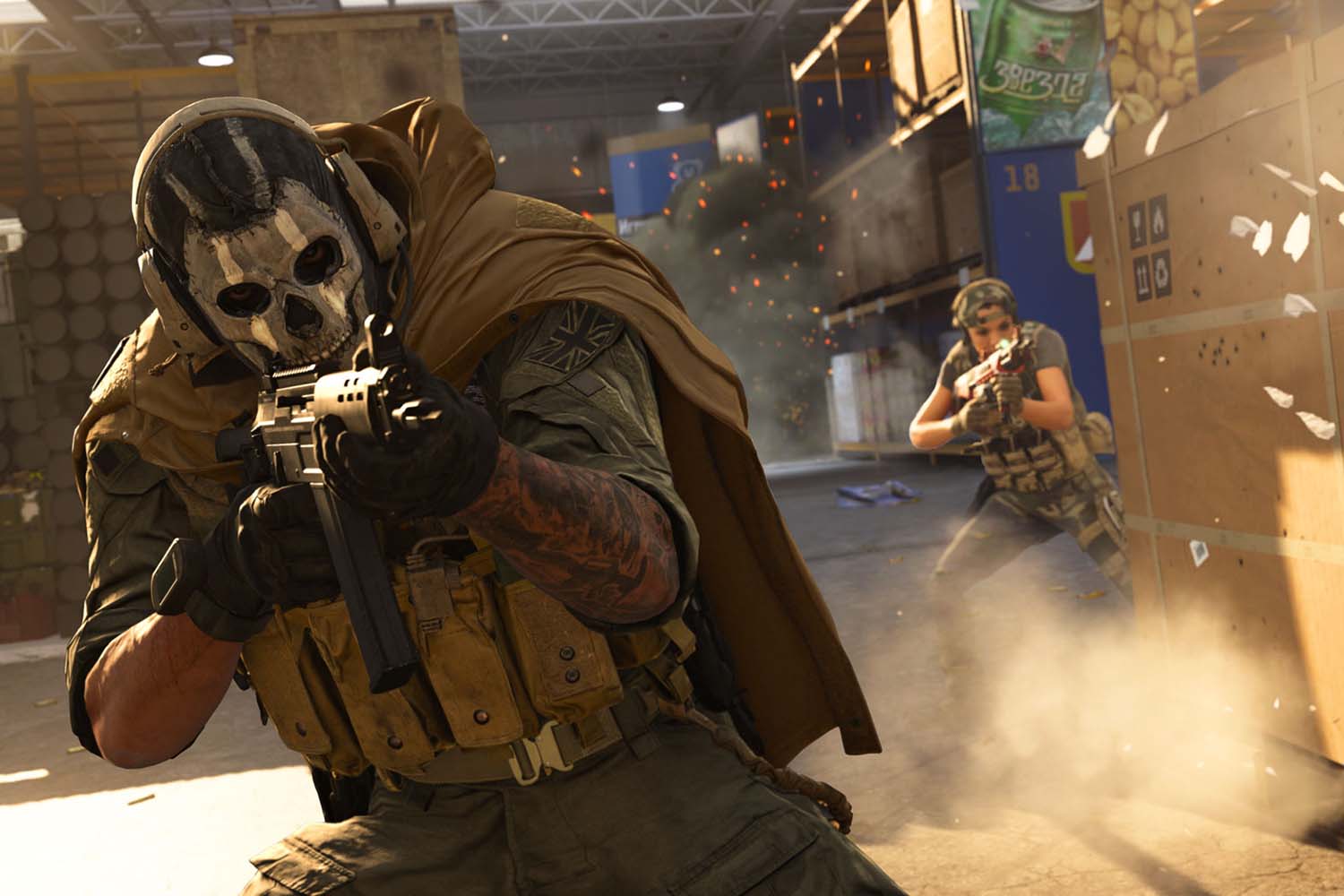 If you own the game, it means you'll be able to play with pals who don't.

And if you do decide to buy the game down the line, your progress will be retained on your account.

So any levels you earn or loadouts you create won't simply disappear. 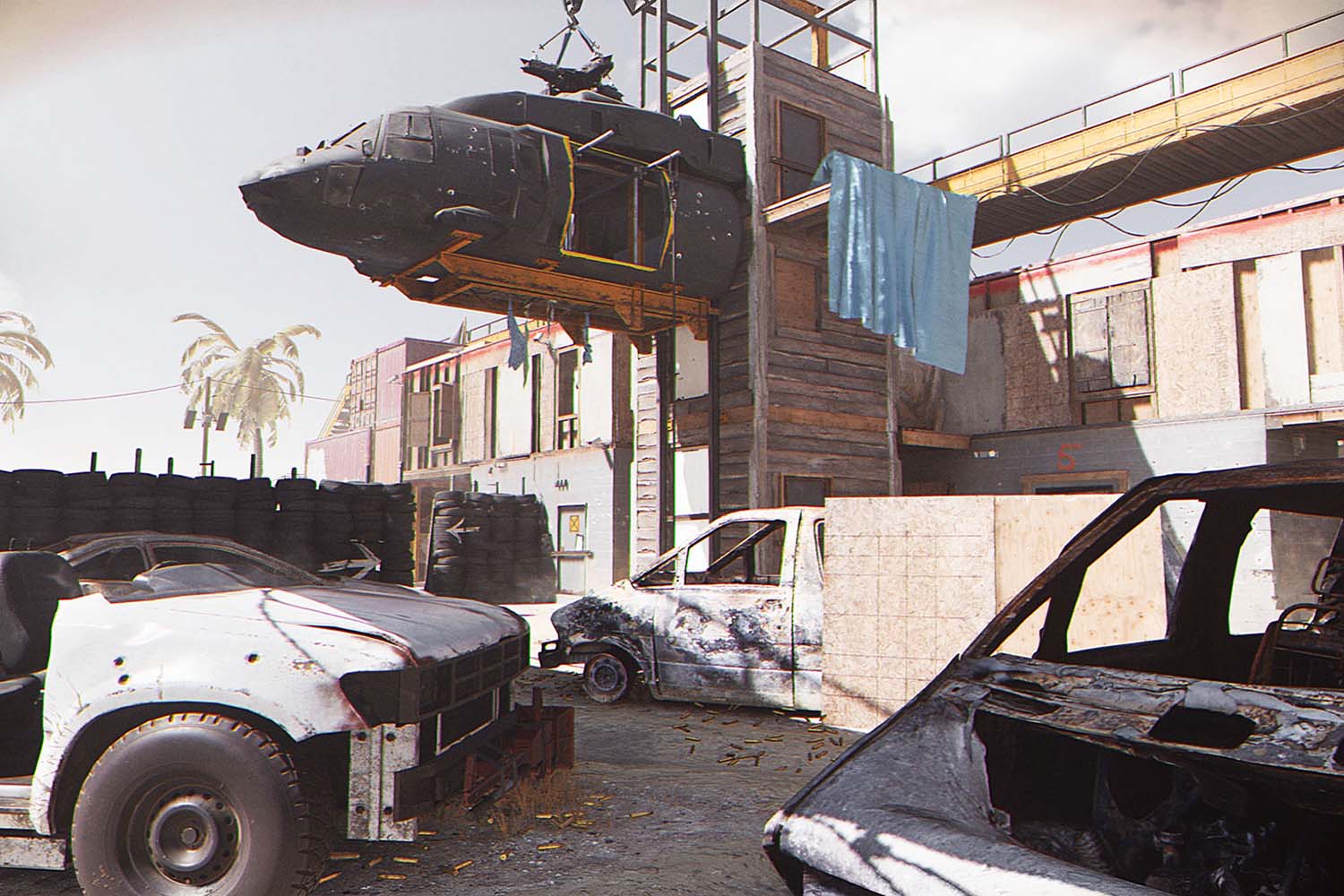 "If you haven’t played Modern Warfare Multiplayer, now’s the chance to see what you’ve missed," said Activision in a blog post.

So how do you get involved?

You'll need to download Warzone, which is the free spin-off Call of Duty game.

It's a bit like Fortnite – a massive 150-player battle royale set in the Call of Duty universe.

The game is proving hugely popular, and is free even beyond this weekend.

But you'll need to download that game to be able to navigate to the Multiplayer portion of Call of Duty. 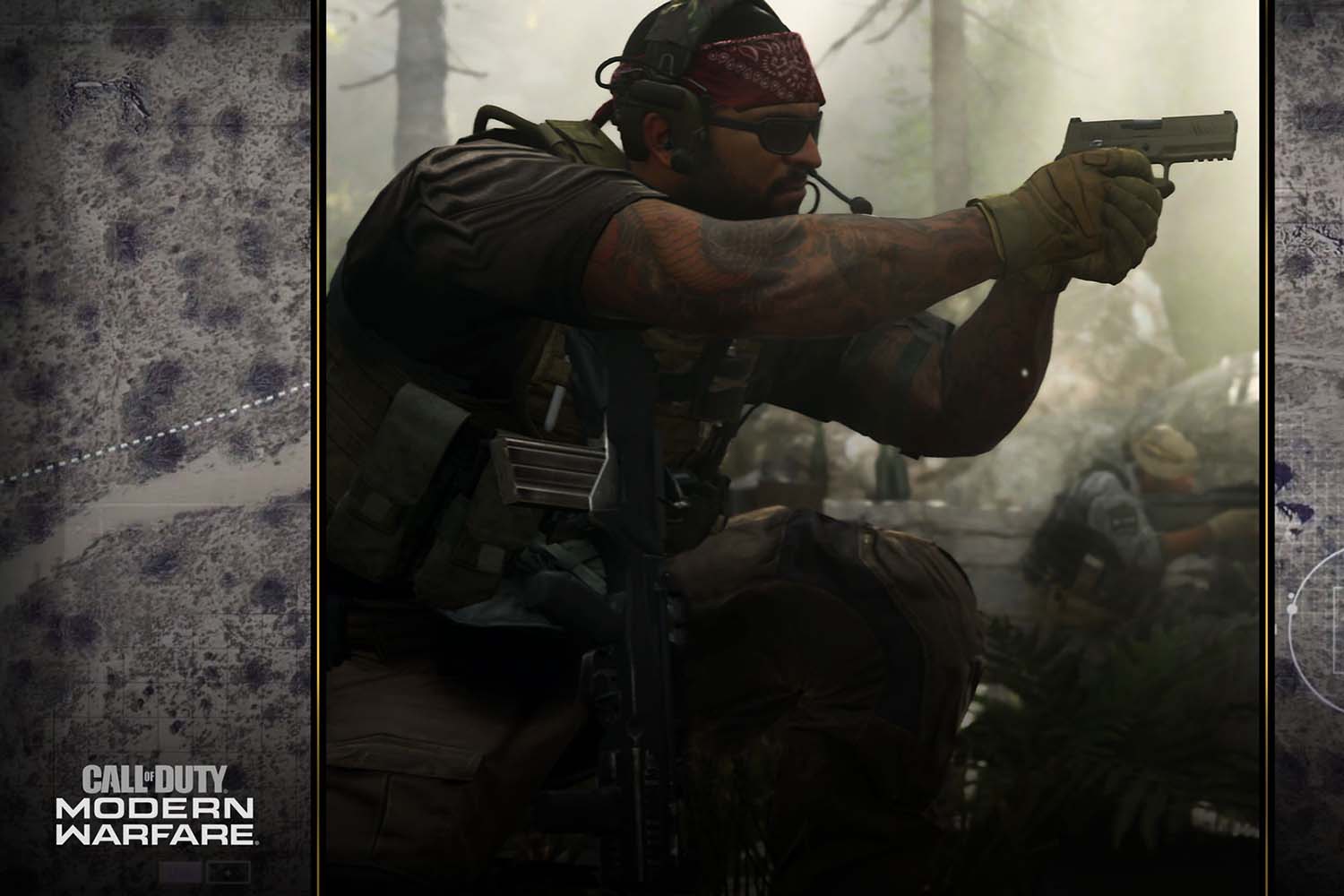 Just go into the Warzone lobby and look for the 'Stocked Up, Locked Down' 24/7 playlist.

You'll be able to play a selection of game modes, including Team Deathmatch, Domination and Hardpoint.

The free access weekend runs out at 6pm UK time on Monday, April 6.

However, if you want to play beyond that – or play all game modes and maps – then you'll need to purchase the full Call of Duty game.

In other news, Call of Duty recently banned 50,000 Warzone players for cheating.

And here are some Warzone Plunder tips revealed by Pro gamer Spratt.

What's your favourite gun in Call of Duty? Let us know in the comments!