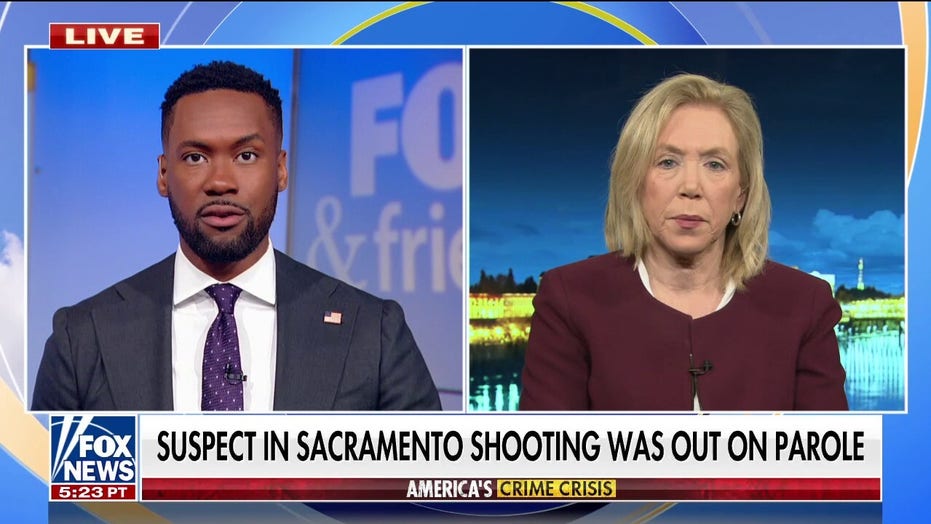 DA had warned not to release Sacramento suspect prior to shooting

Sacramento County District Attorney Anne Marie Schubert says the surge in violent crime will only end with funding for police and public policies that are not pro-criminal.

Smiley Martin, released in 2021, was arrested Tuesday morning in connection to the mass shooting that left six people dead and 12 others injured. He was previously sentenced in 2018 to 10 years in prison for domestic violence and assault with great bodily injury.

Schubert told “Fox & Friends” that Martin served less than five years of his sentence before authorities released him, claiming his sentence was completed due to pre-sentencing credits.

Schubert said her office writes letters opposing an inmate’s release, as she did in Martin’s case, when she believes the person is dangerous. 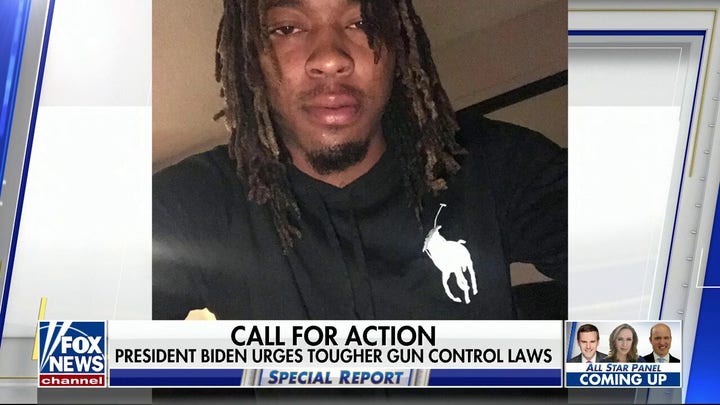 “We’ve been doing it for six years now because there’s a number of individuals that are getting released that we’re concerned about,” she told host Lawrence Jones.

Schubert is running for California Attorney General with the goal of addressing the violent crime and ‘pro-criminal’ policies that allow individuals like Martin to walk free.

“We need … to stop the chaos, as I say, in California and get back to some balance and accountability,” she said.

Schubert explained that the end to violent crime is through providing funding for law enforcement so that crime can be “aggressively” investigated and prosecuted. 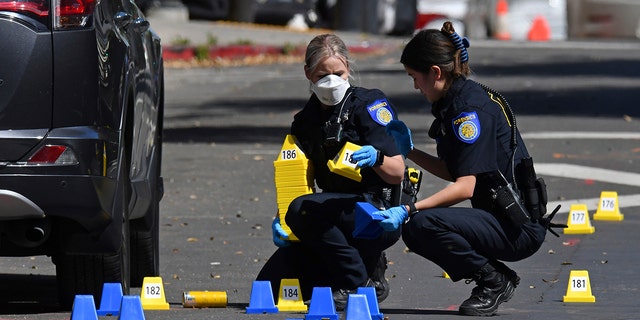 Sacramento Police crime scene investigators place evidence markers on 10th street at the scene of a mass shooting in Sacramento, Calif., on Sunday, April 3, 2022. Authorites onTuesday said a third suspect had been arrested in connection with the shooting.
(Jose Carlos Fajardo/Bay Area News Group via AP)

“We also end it by adopting good public policies that are not designed to be essentially pro-criminal but are really actually about accountability and victim’s rights,” she said.

Schubert believes Californians will support her bid for attorney general after seeing the result of policies implemented by liberal DAs.

“We’re at a time now where Californians are fed up with what we’re seeing,” she said.

“I’m very confident that I’m not only going to get out of the primary, but I will win this in the end,” she said. “I’m the real deal.”