Caitlyn Jenner announced Sunday that she will “decide soon” whether she will throw her hat in the ring to unseat California Gov. Gavin Newsom.

The Olympian and reality TV star addressed speculation of a potential campaign run on Twitter over the weekend after Axios reported that she was coordinating with longtime GOP fundraiser Caroline Wren, who had ties to former President Donald Trump’s 2020 campaign.

On Sunday however, Jenner denied a tweet suggesting she was seriously considering a run in the Golden State, where an effort to recall Gov. Gavin Newsom is well underway.

“#FakeNews show me the contracts,” she wrote.

But, she continued, “I am with Californians and will decide soon. I have been here for 45+ years and love CA.”

Jenner, 71, has reportedly considered running for public office before.

Rumors of Jenner’s political ambitions resurfaced after Gov. Newsom’s recall effort reached more than 2.1 million signatures in March despite only needing 1.5 million for a recall vote on this year’s ballot. 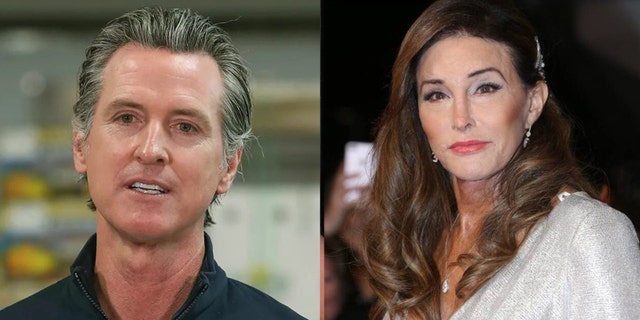 California has a low bar to enter a recall election. A candidate must pay about $4,000, which could attract serious candidates and others possibly seeking fame, reports said.

County election officials are reportedly set to determine whether recall proponents submitted the necessary amount of signatures to trigger an election in a number of weeks.

Legal experts say the government's 'Microsoft' strategy in its antitrust case against Google is smart, but a forced breakup may still be a longshot