A provision in Democrats' Build Back Better social spending plan would grant parole to immigrants who entered the U.S. illegally more than 10 years ago to shield them from being deported.

The $1.75 trillion spending package introduced in the House on Thursday, which is expected to go to a vote Friday, includes a provision — Section 60001 — allowing the Secretary of Homeland Security (DHS) to grant five-year parole to certain immigrants who file for parole and pay an undisclosed administrative fee, as well as a background check "to the satisfaction of the Secretary of Homeland Security," until Sept. 30, 2031.

Parole would allow some 6.8 million immigrants who entered the United States before Jan. 1, 2011 — and have continued to live in the country since — to obtain travel and work permits, plus drivers' licenses or state identification cards. 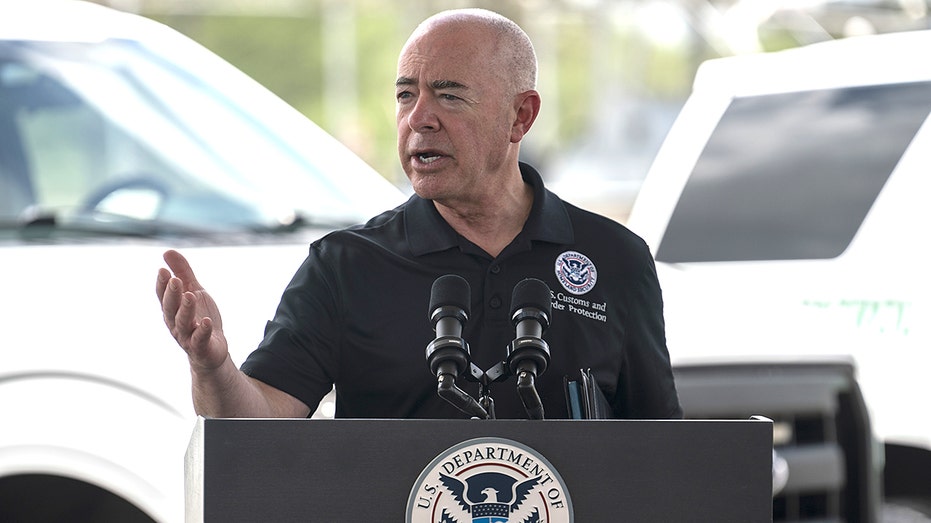 Democratic Illinois Rep. Chuy Garcia, a proponent of the new parole provision and general immigration reform, said in a Thursday evening tweet that he met with House Speaker Nancy Pelosi to discuss the spending bill but added that they did not draft "any new language."

"Speaker Pelosi shares our concerns for the immigrant community, recognizes their contributions and is committed to keeping immigration in play," Garcia said.

DHS is currently required to grant parole to qualifying individuals entering the country, but this new provision would allow the secretary to offer parole to those who have already been living within U.S. borders for a decade or longer.

The provision also prohibits the DHS secretary from revoking an individual's parole unless the secretary "determines that the individual is ineligible for parole, based on the policies and implementing guidance that were in effect when the individual was initially granted parole."

Democrats have also mulled full-blown pathways to citizenship for groups of immigrants who came in as recently as 2020, but they have been shot down by the parliamentarian multiple times. Although some progressive lawmakers in the House have urged the party to ignore the parliamentarian completely. 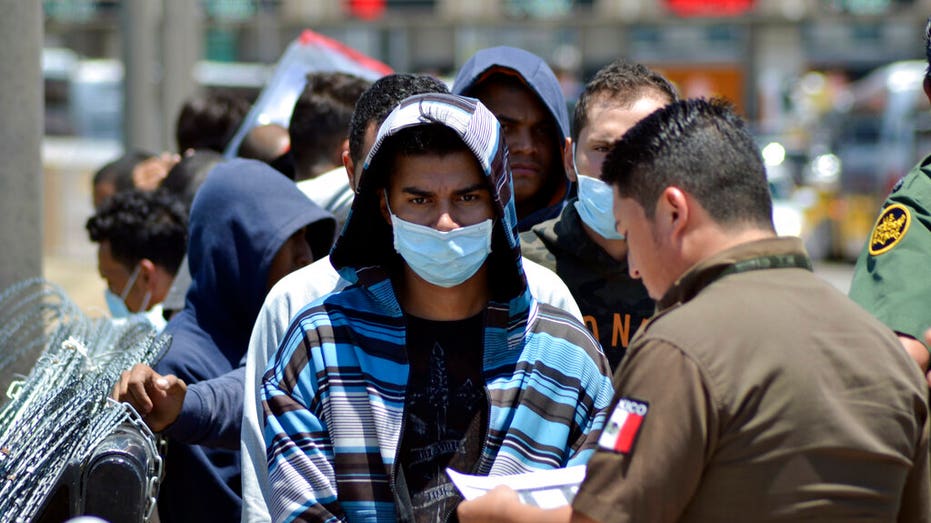 Mexican officials and United States Border Patrol officers return a group of migrants back to the Mexico side of the border as Mexican immigration officials check a list in Nuevo Laredo, Mexico. (AP Photo/Salvador Gonzalez, File)

WHAT'S IN BIDEN'S PLAN FOR THE IRS TO MONITOR NEARLY EVERY AMERICANS' BANK ACCOUNT?

Sen. Marco Rubio, R-Fla., warned in a video last week that "every time this country has done any sort of immigration law changes, by executive order or by law, all it does is increase illegal immigration because people misinterpret it and think, 'There’s a new law, now I can come.'"

"We already have a crisis at the border. And instead of spending money on enforcing the law, they’re actually inviting more people to come illegally," he said.

The provision comes amid an unprecedented influx of migrants at the U.S-Mexico border in recent months under the Biden administration, which initially rolled back a number of strict, Trump-era immigration laws after the former president left office.

There were more than 192,000 migrant encounters in September, taking the total for fiscal year 2021 over the 1.7 million mark. Republicans have blamed the Biden rollback of a number of Trump-era policies, but the Biden administration has instead blamed "root causes" like poverty and violence in Central America.