THE only thing not on lockdown this year has been the mobile phone with usage soaring and 36 per cent relying on it completely for a ‘social life’.

A study of 2,000 smartphone users found almost half have used their phone more than usual during 2020, sending more messages, making more phone calls and posting more on social media than the previous year. 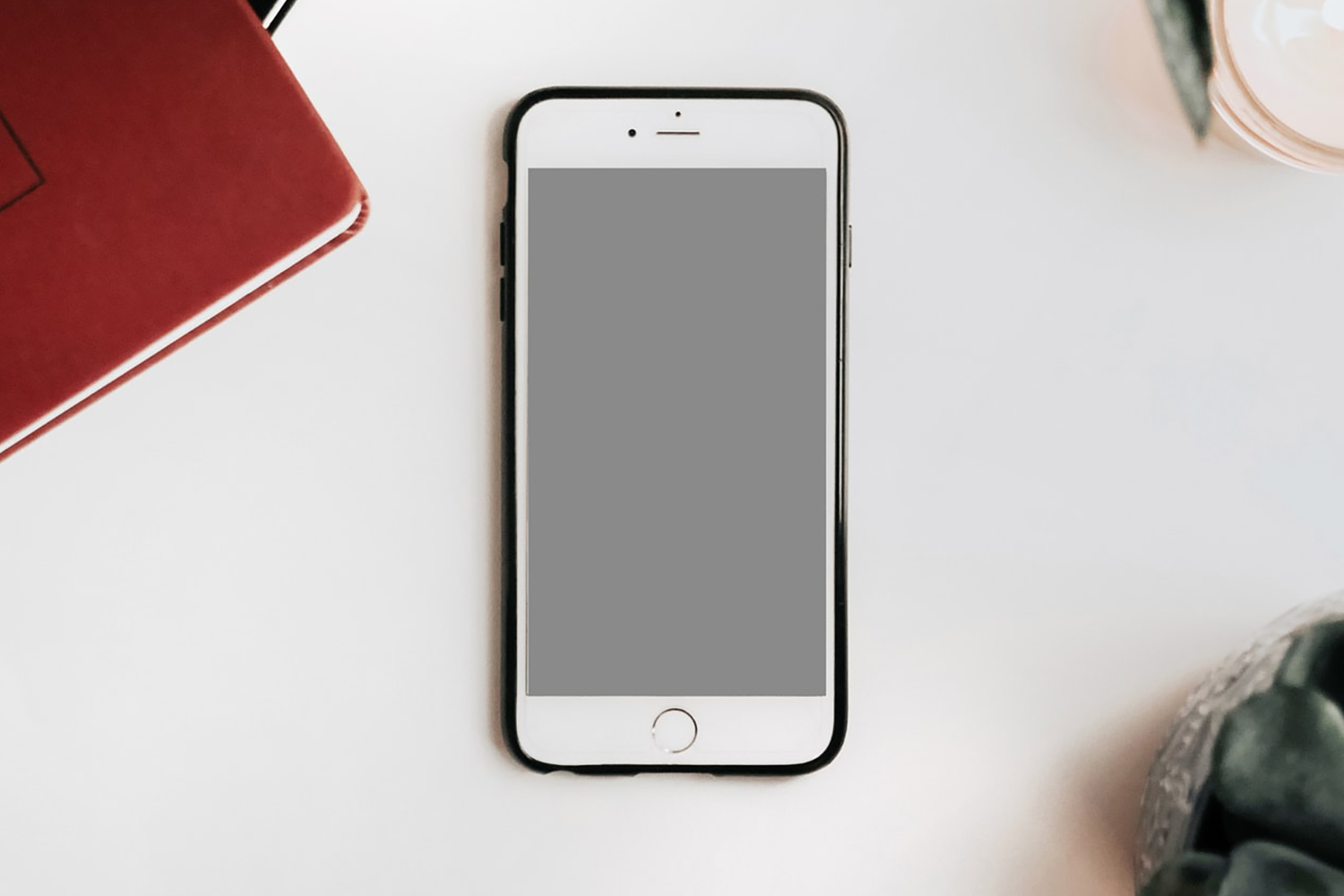 Phones have also been used more for reading the news (81 per cent), online shopping (62 per cent) and even dating via apps (13 per cent).

Virtual activities enjoyed via handsets also included having a drink ‘together’ (17 per cent), watching a film or TV show ‘with’ others (12 per cent) and taking part in quizzes (28 per cent).

The increased use resulted in an additional 156 calls made, 104 extra social media posts shared and 364 WhatsApp messages sent this year than in 2019.

The research, commissioned by Three Mobile, also revealed more than a third would have been bored without their mobile phone this year, while 29 per cent wouldn’t have been able to cope. 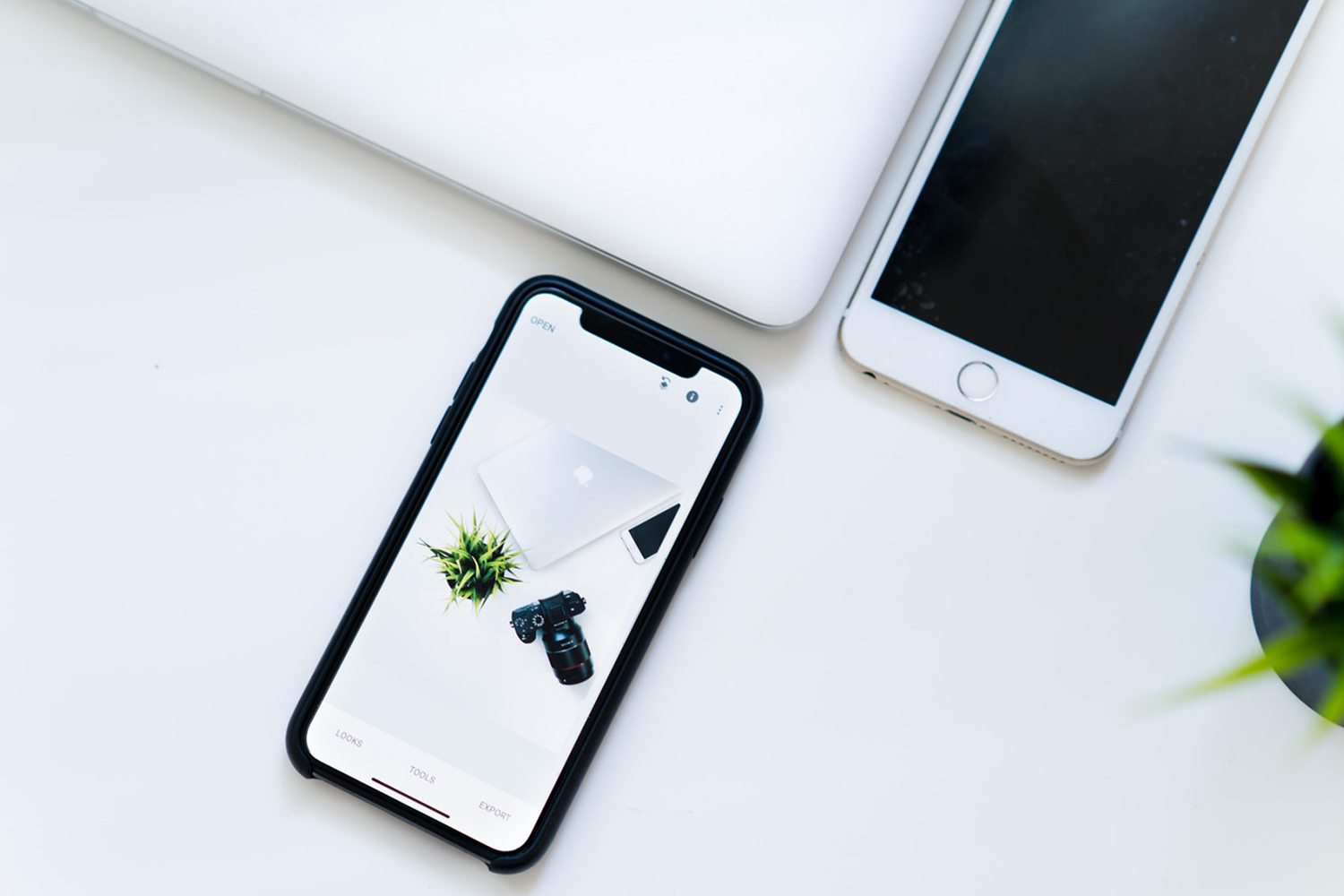 Almost a third (32 per cent) feel their handset allowed them to have a bit of normality during 2020, with 30 per cent admitting that speaking to others on the phone helped their wellbeing.

Honey Lancaster-James, psychologist and wellbeing expert, said: “The greatest thing about the research is that it shows how the nation has stood strong and creatively found ways to stay connected to loved ones.

“No one could have predicted that our trusty phone would be at the crux of everything important to us, enabling us to remain socially engaged and feel secure in the knowledge that even though times may be hard, we are never truly alone.

“There is always someone out there, be it on social media, or on a helpline, or just by calling someone we care about: we just have to pick up the phone and reach out.”

The study also found 10.9 million phone users took part in virtual quizzes during lockdown, while 88.2 million messages were sent on dating apps every week while unable to actually go out on a date.

And when restrictions were lighter, 9.2 million drinks were ordered at pubs and restaurants via phone apps.

A further 22 per cent have used their phones to play ‘board’ games and 24 per cent enjoyed the trend of watching TikTok videos.

Many kept track of their health on their phone, with 18 per cent analysing their sleep, 12 per cent using mindfulness apps and 16 per cent even measuring their heart rate.

More than a third of phone users (35 per cent) also tracked their daily step count.

But women were proven to be more health conscious than men, with twice the number of females using their phones for exercise.

When it came to home schooling, more than half of mums admitted they searched online for answers to their kids' work – while only two fifths of dads did so.

It also emerged more than a quarter of those polled made more time to speak to people via their phone than they usually would.

While of the 22 per cent of adults who went on a ‘virtual date’ during lockdown, more than one in 20 said this resulted in a relationship.

Phones were also used to take an average of 19 photos a week during 2020, with 12 per cent capturing their work from home set up and 15 per cent documenting their DIY jobs.

1. Make Connectivity Part of Your Daily Routine
Time spent connecting with others should be seen as an essential daily activity to ensure you’re getting much-needed social nourishment.

2. Embrace Technologies & Don’t Be Afraid to Experiment
Give new apps and technologies a try. Group calling on Whatsapp or Zoom, for example, can be a great way to virtually connect with your family members or friends who may otherwise be miles apart. Don’t be afraid to try new things online, you may be so glad that you did.

3. Multi-tasking while chatting is okay
It can be a good idea to call someone even if either of you are multi-tasking. Even if you are busy cooking, or playing an online game, just connecting over the phone while doing so can give you a sense that you’re still connected, even whilst getting on with jobs around the home

5. Look after your brain by staying connected
Your mobile phone is a gateway to other real-life human beings who you can connect and spend time with. A good social network is a source of support, and messaging or chatting to others may reduce stress, act as an anti-dote to depression and even keep your mind active through intellectual stimulation.

Three’s spokesperson, Aislinn O’Conner: “Our report truly reflects the mood of the nation this year and proves how now, more than ever, our mobiles are far more than just the ability to simply to make and receive calls and texts.

“They have been a lifeline for many and helped to keep our spirits high at times where we’ve needed it most.

“From the sheer number of video calls made and huge increase in messages sent – it’s safe to say the only thing not on lockdown has been our phones.

“They’ve been through a lot this year, it might be time for a new one.”

What people used their smartphone for in 2020:

In other news, check out our review of the impressive iPhone 12 Pro.

Take a look at our rolling PS5 live coverage.

And find out where you might be able to get a PS5 before Christmas.

A researcher created a 'Weird A.I. Yancovic' algorithm that generates parodies of existing songs, and now the record industry is accusing him of copyright violations

Money saving: Millions can make this simple change and it could save more than £200