Money saving can be executed in many different areas of life, with efficient living top of the agenda for people across the country. Shopping often takes up a significant amount of weekly and monthly expenditure for most, and looking for bargains can be a good way of making chance savings. However, some savvy Britons have taken their money saving to extreme levels, and have managed to drastically cut their spending through a series of frugal measures.

A few years ago, several people took to the website Mumsnet to share their radical lifestyle changes which saved them money.

One wrote: “Time your hot water tank to only be on for an hour and check the thermostat is set to 60 degrees. When we moved in, I couldn’t figure out why our gas bill was so much until I realised about the water tank.

“Some water boards offer free water saving devices such as tap inserts, hippo bags and shower regulators or timers. Just putting in tap inserts shaved £20 a year off my bill.

“When cooking a meal with green vegetables or baked beans, I put them in jug in the oven to cook with water – it saves putting a ring on on the hob. 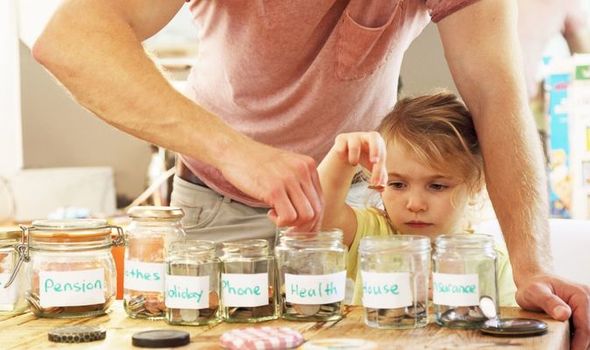 “Use own brand vinegar to descale your kettle and shower head. I put it in the kettle overnight and decant it back into the bottle in the morning. A bottle lasts me ages.”

The user also advised Britons to use voucher websites such as supersavvyme and Moneysupermarket for vouchers to assist with shopping, eye tests and eating out.

They also stated using price comparison websites helped them to save money on their electricity and gas tariffs as well as their car insurance.

Another user, who lives with their young daughter, said: “Check the reduced sections in supermarkets – the later in the day the better. Put 50p a day into a jar for Christmas, or create a jar for spare change. We take it to the machine once a year and last year it came to £104 which paid for our Christmas grocery shop!

Another user decided to omit supermarkets from their everyday living as much as possible.

They wrote: “Grow your own vegetables – but the expensive things such as french beans, salad leaves and courgettes. Then buy basic root vegetables at the market in big bags, and bake your own bread.

“Use less than half the washing powder it says on the box, and go to bed early, waking up early – it saves loads on heating and lighting in the evening.” 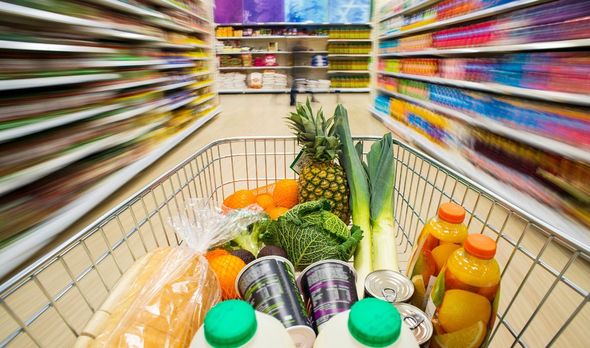 They said: “Be ruthless about looking after what you have. I found that making Friday nights non-negotiable shoe polishing night extended the life of the shoes by at least double.

“Sew on buttons as soon as you notice they are getting loose, and if you notice a small hole in clothes, stick it up. Reinforce the knees of your children’s trousers on the inside before holes appear.”

Other users advised opting for bargain shops such as Aldi, Lidl, Home Bargains and Primark to save money. 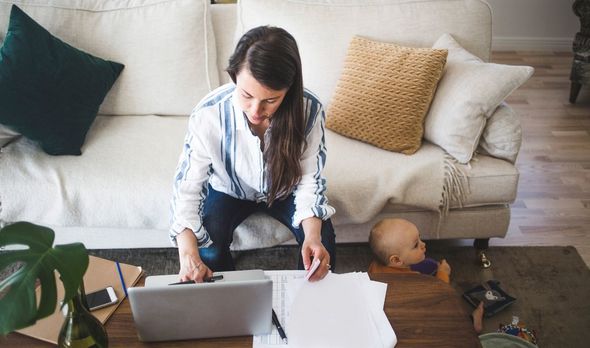 And several others stated eliminating direct debit costs such as phone bills, TV subscriptions and gym membership helped them to save.

Britons looking to save money are urged to lay out a budget of their expenditure.

Reviewing income and outgoings per month allows many families to make savings every month.

This is achieved by eliminating unnecessary items and only buying what is required.

Lightning may be key to cleansing atmosphere of toxins, greenhouse gases, study says

CPAC canceled a speaker who was found sharing anti-Semitic conspiracy theories, after declaring this year's theme is 'America Uncanceled'