UK DRIVERS are putting off buying a new car until the rude '69' licence plates are replaced.

Motorists are opting to wait until next month when more sensible registrations are released. 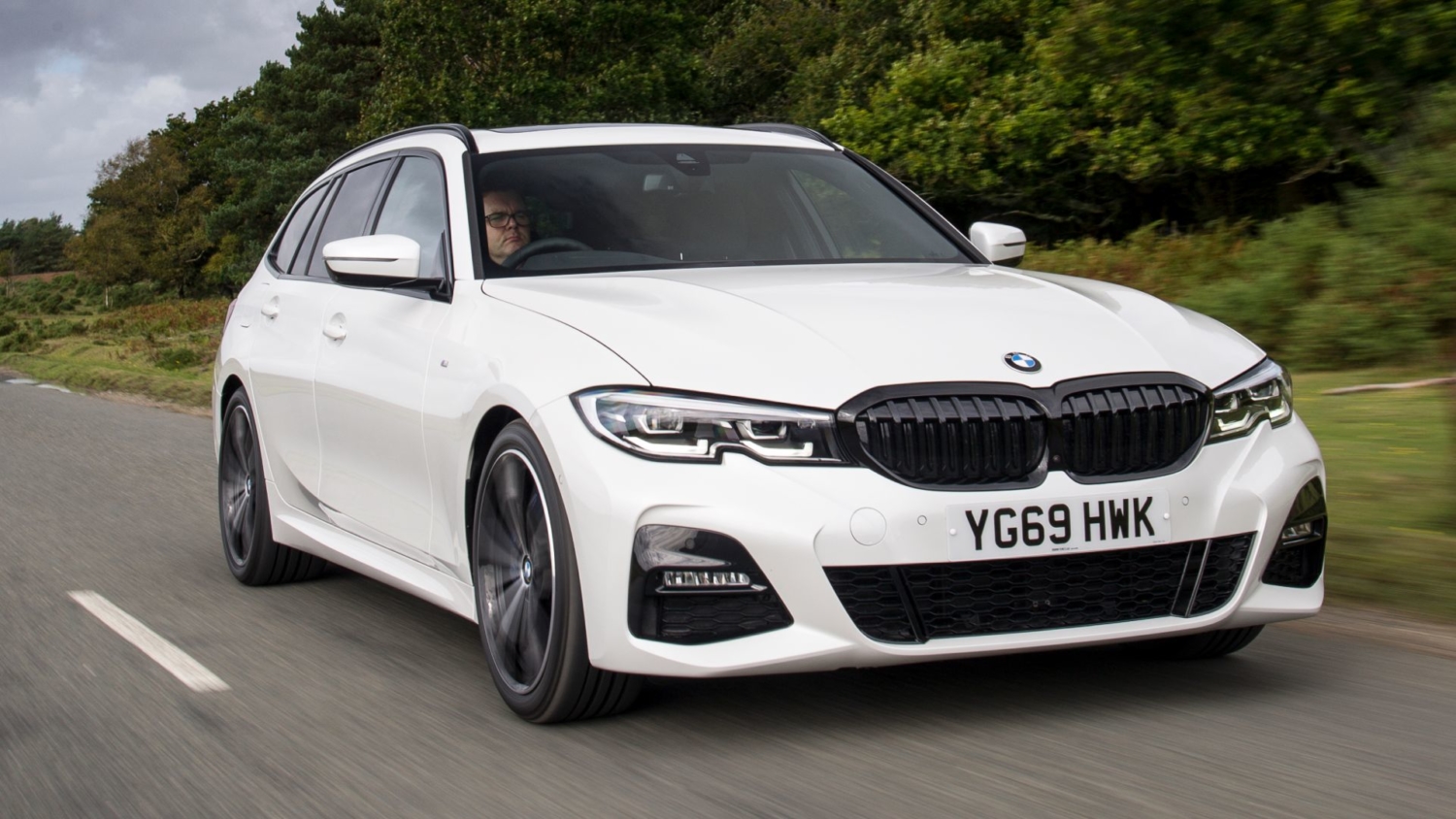 A recent study by carwow revealed one in four potential owners are waiting for the 69-plate period to elapse before they buy a new car.

This is despite some car dealers offering discounts as large as £12,000 on some of the UK's most popular motors ahead of the plate change.

New designs will feature the number '20' and replace the risky plates from March 1, which have been used since September.

But some drivers found the rude registrations more appealing, with 33 per cent opting for a 69-plate over a more family-friendly number. 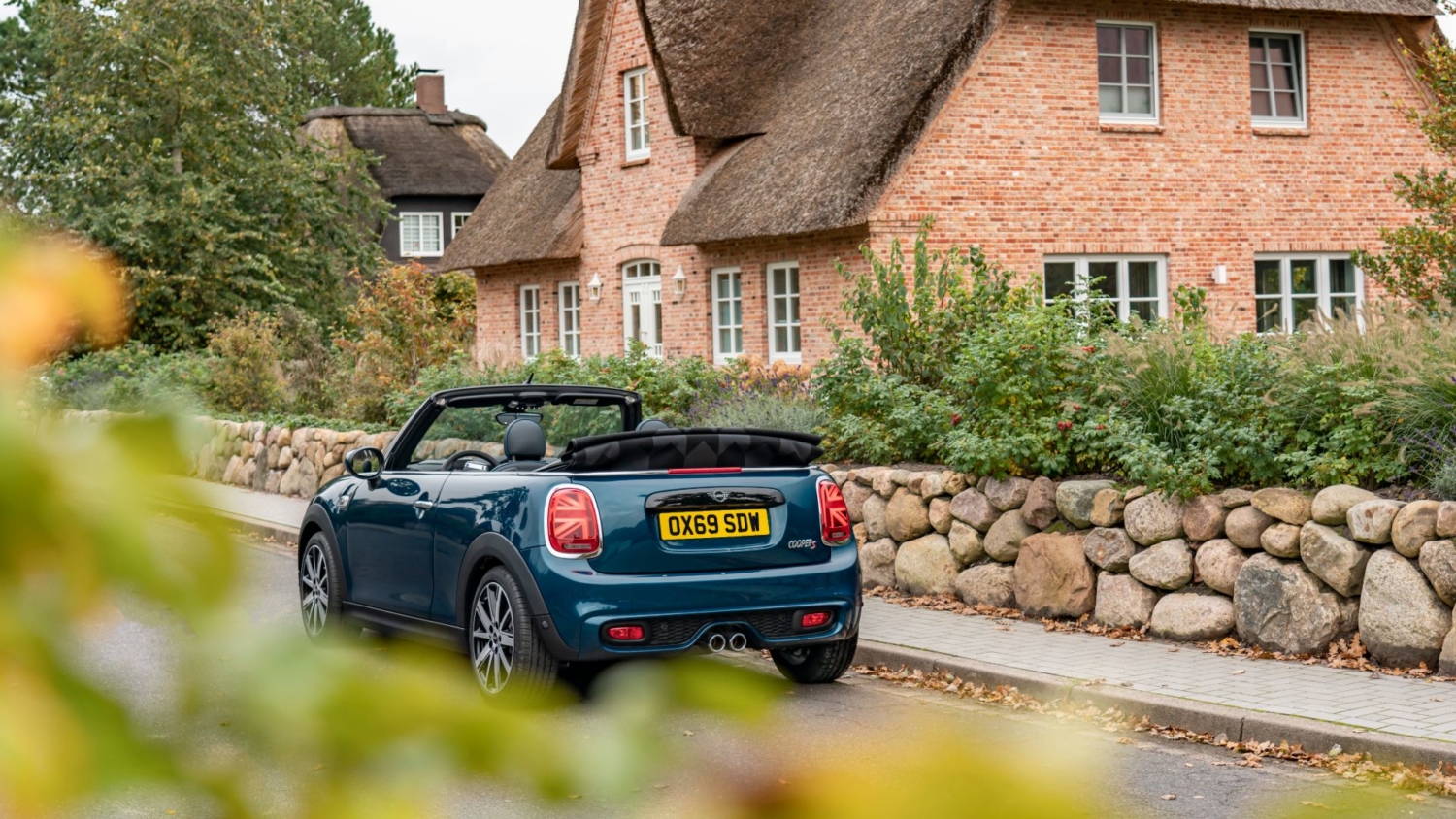 The DVLA will ban a selection of number plates each year, which they deem too inappropriate for the road.

Some of the most offensive taken out of circulation last year include B19 NOB, P19 FKR, DO19 POO, FA19 END and OR19 ASM.

Anything that could be perceived as being related to criminal activity is also removed, with MU19 GER, GA19 NJA and P19 POL out this year.

Any plates that feature SEX, BUM or ASS at the end are automatically excluded every year.

Vix Leyton, consumer expert at carwow, said: "Despite having six months to get acclimatised to seeing this arguably suggestive plate on the roads, it’s interesting to see that some drivers of the general public still haven’t particularly adjusted.

"Drivers often look for ways to add a personal touch to their cars, either through colours, optional experts or with a personalised number plate.

"Despite almost a quarter being put off by the association of the number 69, our research in August ahead of the release found that just under a third of Britons were, in fact, more likely to buy a car, maybe enjoying the novelty of being able to get their hands on an inadvertently suggestive number plate that the DVLA typically don’t allow."

A British driver recently refused a new van after he deemed its number plate too raunchy for the road.

The customer was shocked to find his new Nissan NV400 sporting the shocking number plate – which started with BJ69.

Latest Posts
U.S. Reports Record Infections for Second Day: Virus Update
Mail-In Ballots May Not Be Moving Fast Enough In Key Swing States
Joe Biden Slams Netflix & Amazon On Taxes, Again
Why the 2020 Election Winner May Not Be Clear on Election Night (and Why the Delay Is Okay)
How do I top up my pension?
Recent Posts
This website uses cookies to improve your user experience and to provide you with advertisements that are relevant to your interests. By continuing to browse the site you are agreeing to our use of cookies.Ok