LONDON — Britain plans to create a new watchdog to police Big Tech companies including Google and Facebook to counter their market dominance and prevent them from exploiting consumers and small businesses.

The U.K. government said Friday that it's setting up a “Digital Markets Unit" next year to enforce a new code of conduct governing the behavior of tech giants that dominate the online advertising market.

The measures were foreshadowed in findings by former Obama economic adviser Jason Furman, who was commissioned by the U.K. Treasury to carry out a review of the digital economy.

It's part of a wider push by governments in the U.S. and Europe to constrain the power of big tech companies amid concern about their outsize influence. The European Union this week unveiled proposals to wrest control of data from tech companies and is set to release details next month of a sweeping overhaul of digital regulations aimed at preventing online gatekeepers from stifling competition. In the U.S., authorities are pursuing an antitrust case against Google and lawmakers have proposed breaking up big tech companies. 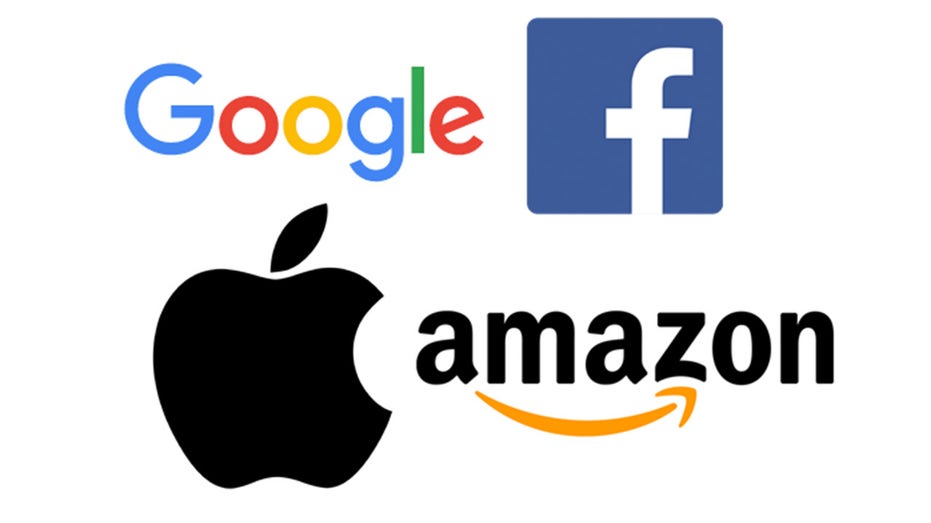 Britain plans to create a new watchdog to police big tech companies including Google and Facebook to counter their market dominance and prevent them from exploiting consumers and small businesses.

U.K. Digital Secretary Oliver Dowden said online platforms bring benefits to society, “but there is growing consensus in the U.K. and abroad that the concentration of power among a small number of tech companies is curtailing growth of the sector, reducing innovation and having negative impacts on the people and businesses that rely on them."

The government still needs to consult on how the digital markets unit will operate and approve legislation for it.

Under the new code, tech companies would have to be more transparent about how they use consumers’ data. They would have to let users choose whether to receive personalised advertising, and wouldn't be allowed to make it harder for customers to use rival platforms.

The Digital Markets Unit could be given the power to suspend, block or reverse any decisions made by big tech companies, and order them to take certain actions to comply with the code. If companies don't comply, the watchdog could fine them, though the maximum penalty hasn't yet been spelled out.

Google said online tools competition in the ad tech industry has been increasing and noted it gives users tools to manage and control their data.

"We support an approach that benefits people, businesses and society and we look forward to working constructively with the Digital Markets Unit so that everyone can make the most of the internet,” said Ronan Harris, the company's vice president for U.K. and Ireland.

This teen fooled Twitter and got a fake candidate verified