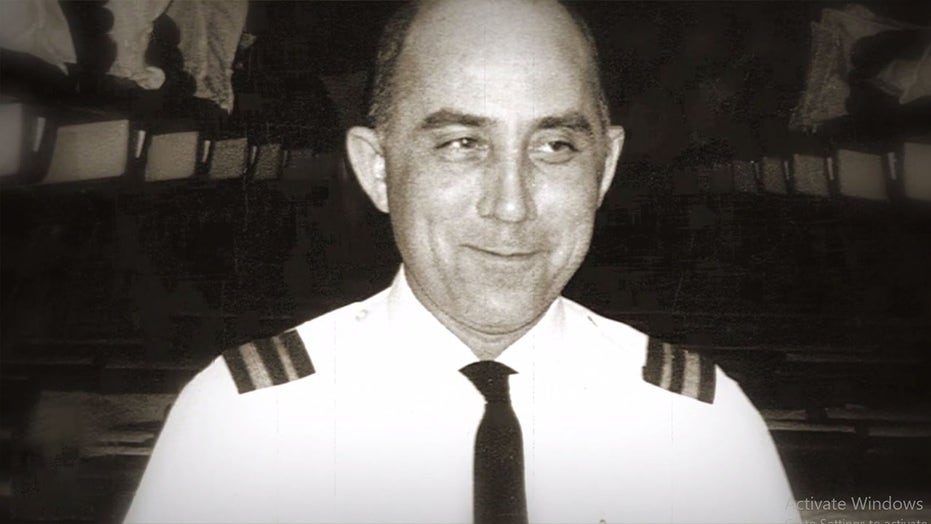 Surprising suspect could be at the center of D.B. Cooper mystery

In a new episode of “Brad Meltzer’s Greatest Conspiracies of All Time” Meltzer takes a second look at America’s only unsolved skyjacking and the disappearance of the infamous criminal D.B. Cooper.

In 1971, the man known only under his pseudonym hijacked a flight headed from Portland to Seattle. Cooper threatened to bomb the plane, killing everyone on board if he did not receive $200,000 and a parachute.

Northwest Airlines gave in to the blackmail.

After the passengers were released, Cooper ordered the three pilots on board to take him back up into the sky. At 10,000 feet he jumped and was never seen or heard from again.

“It was at 10,000 feet in the dark of night during a storm, going 196 miles an hour, outside air temperature 7 degrees below 0. He went out of that airplane with slip-on loafers on his feet. I just can’t imagine him landing safely, and picking up his money, and walking away,” said Ralph Himmelsbach, the FBI agent who led the search for Cooper.

But not everyone agreed with the FBI’s findings. 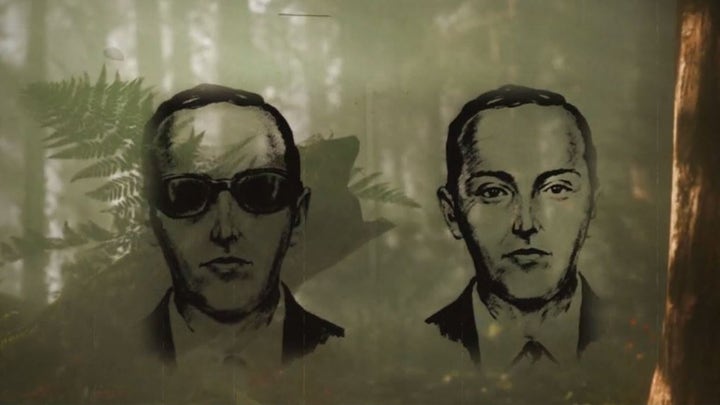 “The FBI’S claim that he died in the jump was based on the thinnest of evidence, mostly because we couldn’t catch him or find his parachute after the fact,” said investigative author Bruce Smith.

Other evidence reaffirmed the possibility that perhaps Cooper made it out of the perilous jump alive.

Months after the crash a young boy, Brian Ingram, found $5,800 of the DB Cooper cash buried beneath the hearth where he and his family were camping.

But who exactly was D.B Cooper? Brad Meltzer believes he knows the answer.

Though the mysterious man had actually been registered flying under a different name entirely — records proved he was listed as ‘Dan Cooper,’ with ‘D.B. Cooper’ serving as the result of a spelling error that stuck when the media frenzy ran with it across national news — Meltzer has identified a possible culprit:

“In all my years searching the strongest candidate, for me, has been Kenny Christiansen,” asserted Meltzer.

The former Northwest Airlines employee had prior paratrooper training, shared a matching attaché case with the hijacker, and had more disposable cash after the incident.

Perhaps most surprising, according to witness testimonies, the two men even shared matching bourbon drink orders the day of the hijacking.

“When you stack all the pieces together you have to wonder, could it all be a coincidence? And beyond that, why wasn’t this trained paratrooper one of the FBI’s suspects?”

“Brad Meltzer’s Greatest Conspiracies of All Time” is available to stream now on Fox Nation.

Fox Nation is a streaming subscription service you can access through your phone, tablet, computer and select TV devices. It is a members-only destination for Fox News’ most passionate fans featuring exclusive new content.