A FOUR year-old boy nicked his mum's car keys and took her motor for a joyride when she wasn't looking.

Police in the Netherlands said the kid smashed into two parked cars on Saturday, before legging it from the scene in his pyjamas and bare feet. 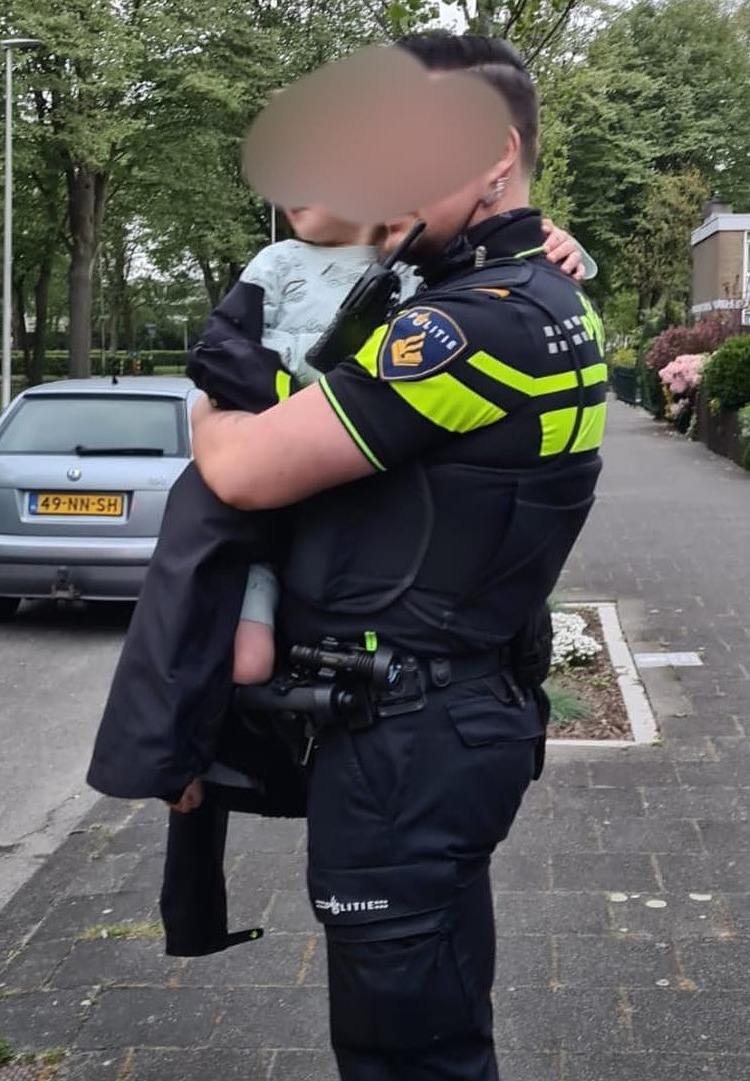 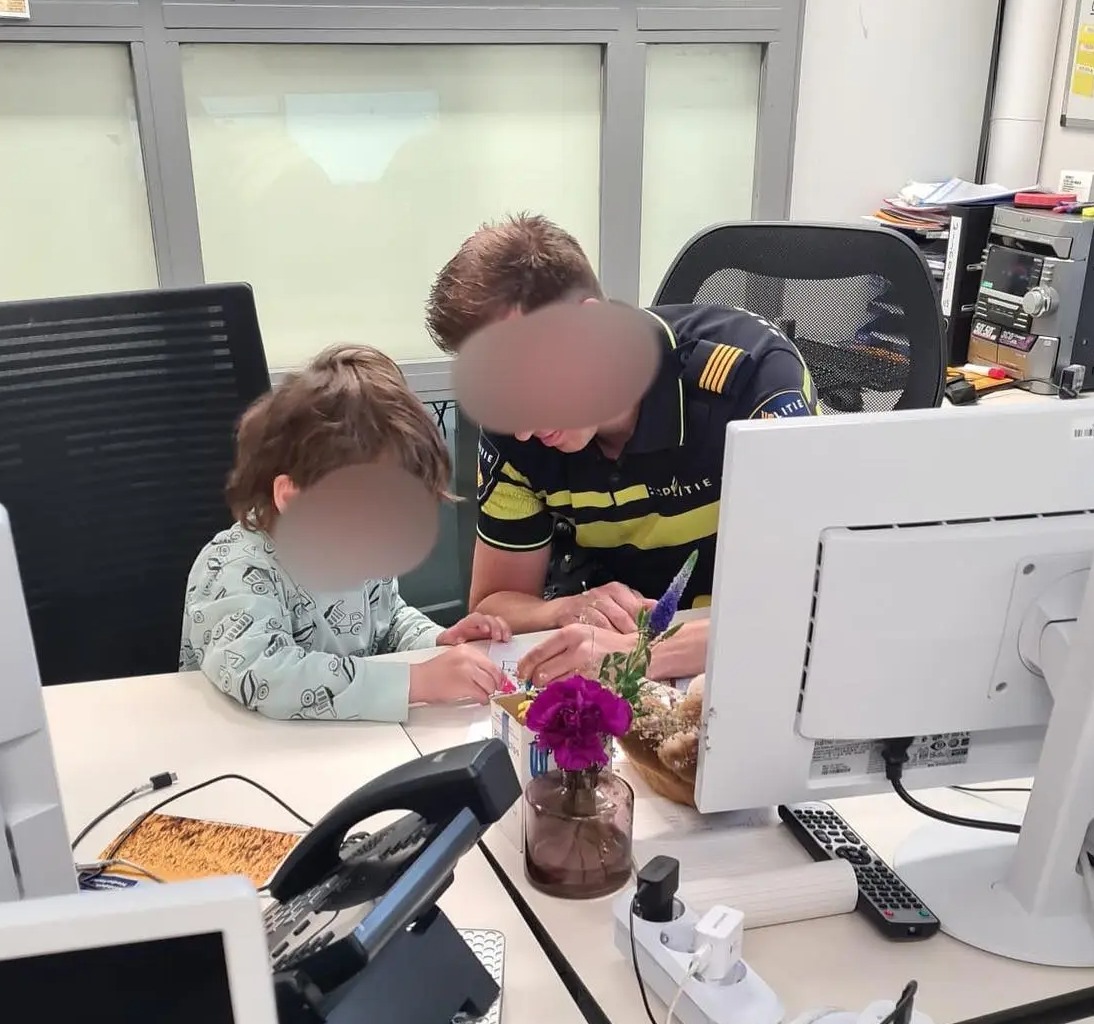 Concerned bystanders in the city of Utrecht called the cops after spotting the lad strolling down the road alone in the cold.

No one was hurt during extraordinary road trip but police saw the funny side as they took to Instagram to call the lad the "new Max Verstappen", after the Dutch Formula One hero.

Police told how the child had woken up on Saturday when his dad went to work, and taken his mother's car keys "to go for a drive".

After officers were called to pick him up, a report came in of an abandoned vehicle near-by, which appeared to have hit two parked cars. 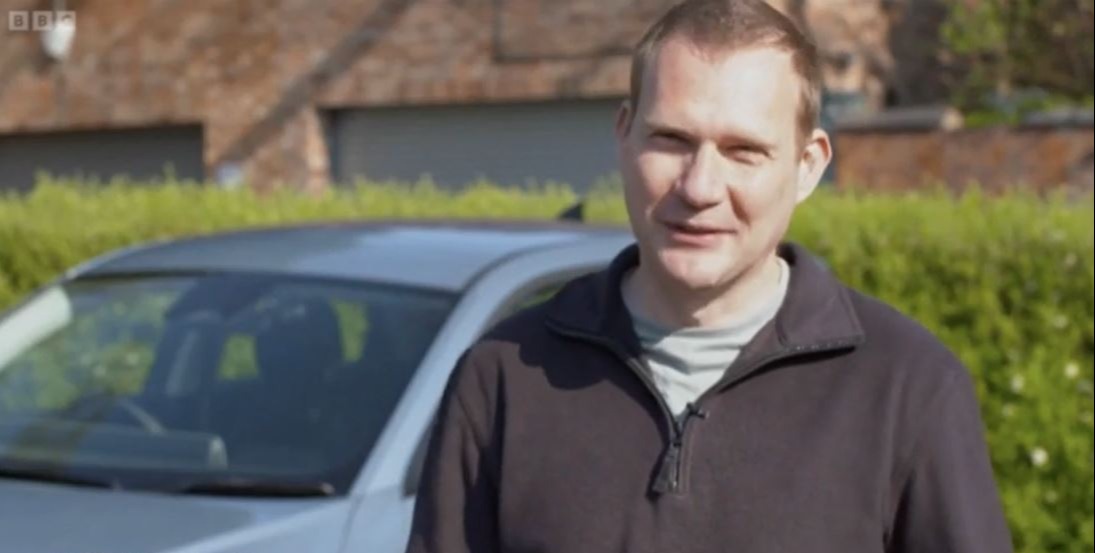 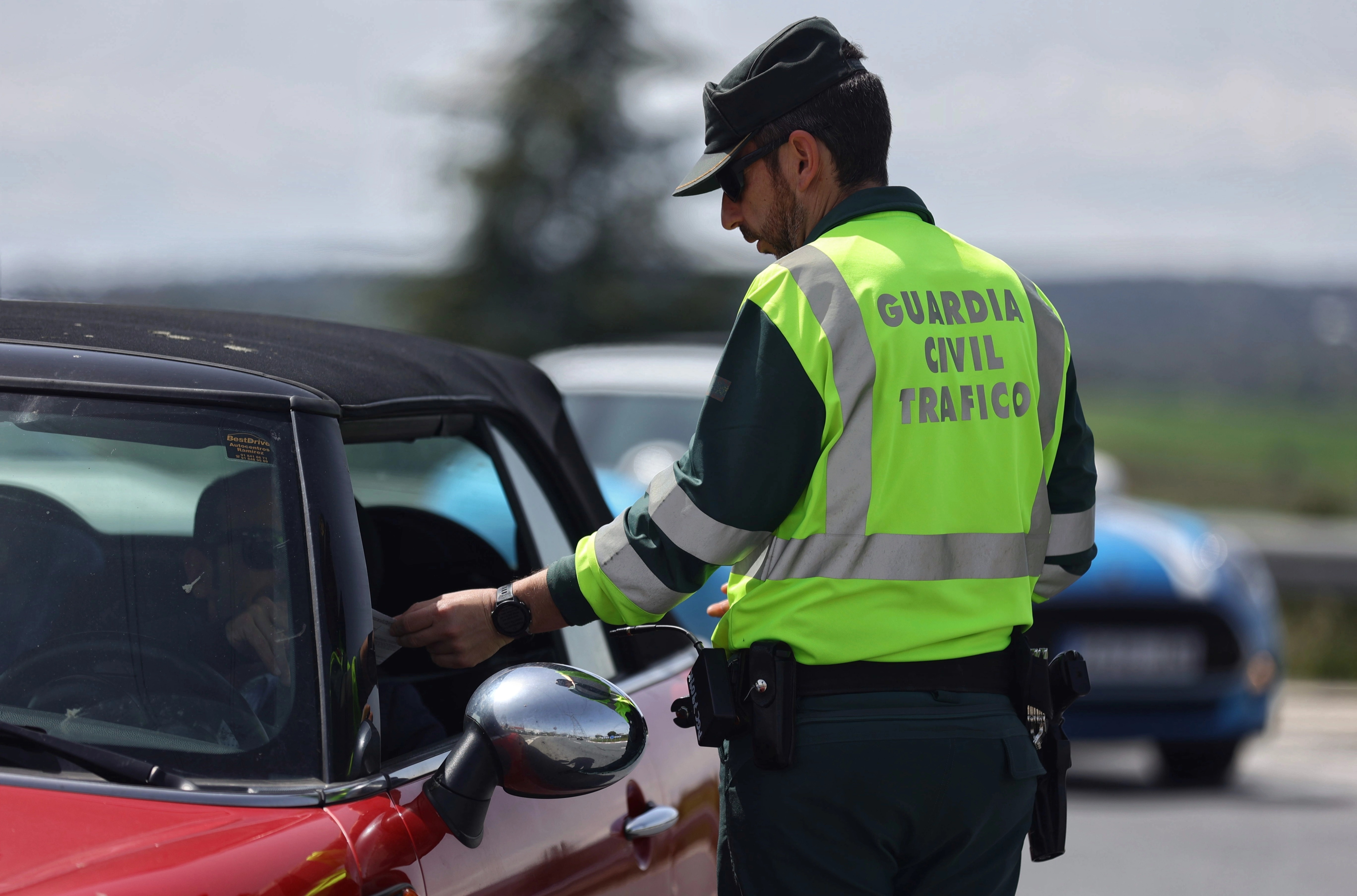 It was registered to the boy's mother so the officers called her.

Handing over the phone to the young driver, police said the cheeky chap mimicked driving and made gestures of turning a steering wheel.

The toddler was given some hot chocolate at the police station and a teddy bear, before being reunited with his concerned mum. 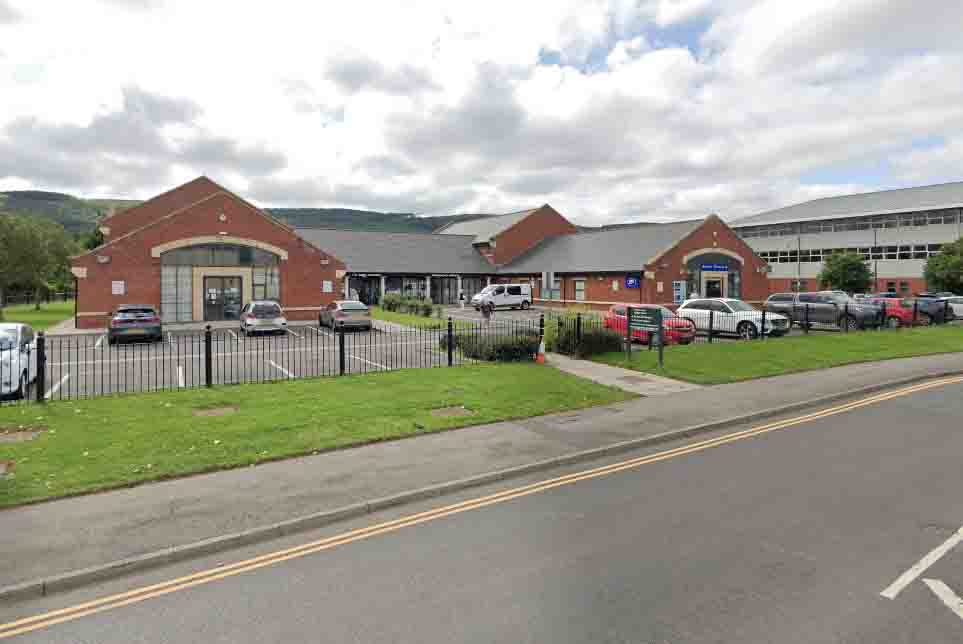 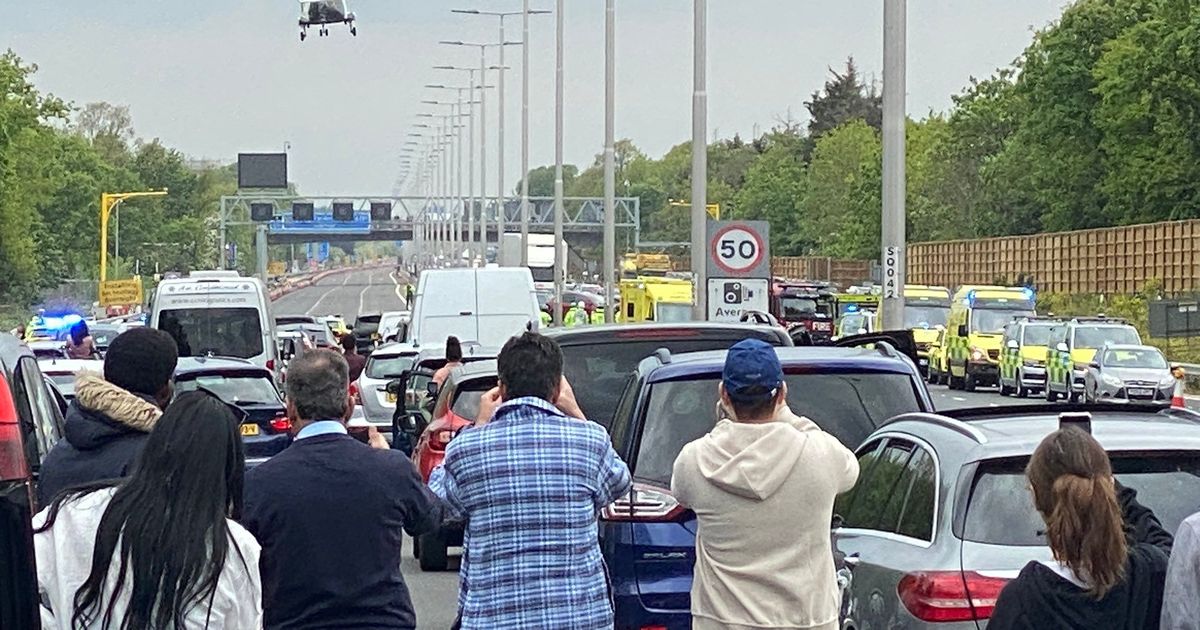 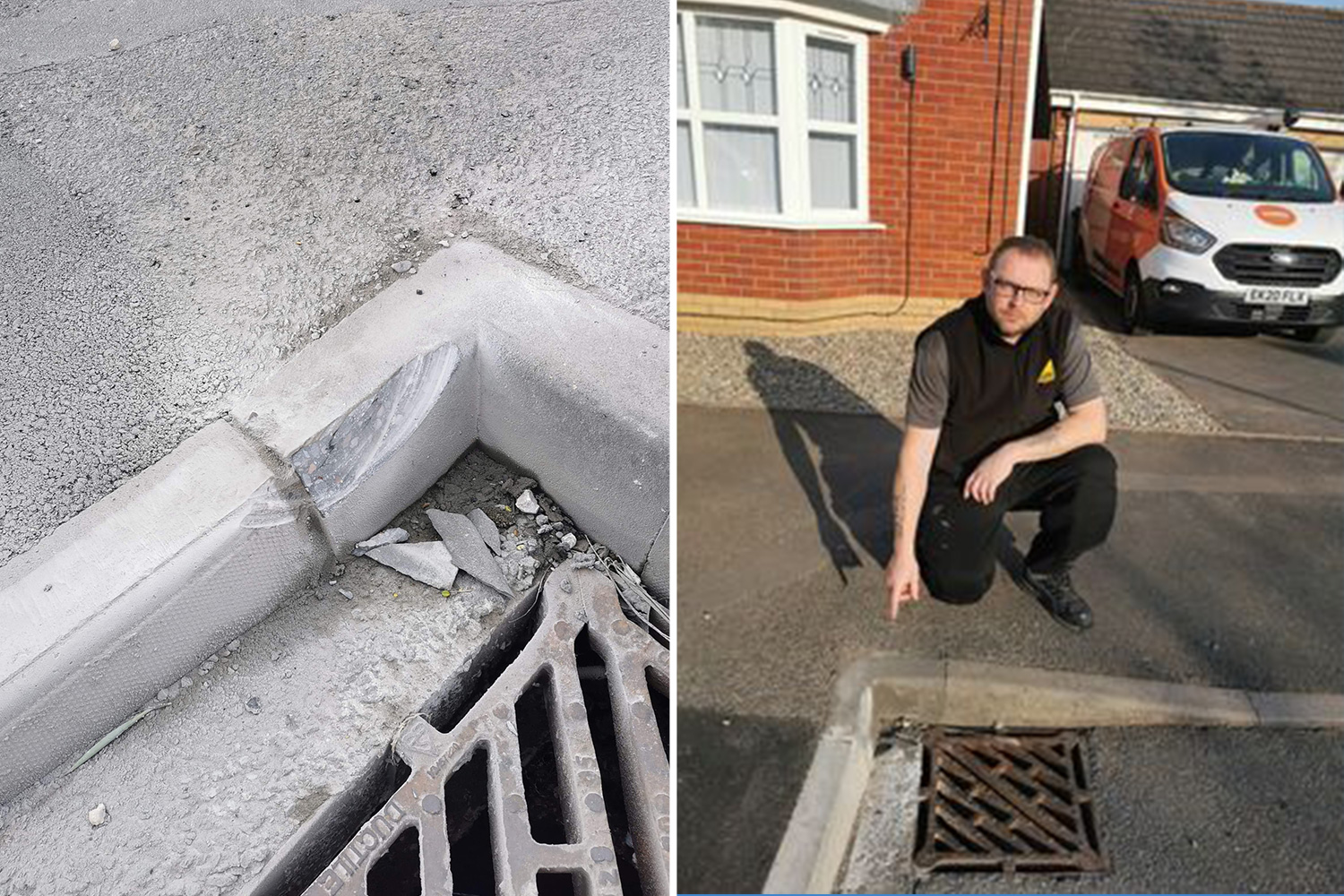 Together, they went to the crash scene, where the child – who was described by his mother as "resourceful" – was asked if he could show how the car worked.

In an extraordinary moment, the lad opened the car with the key and put it into the ignition.

He then moved his foot to the clutch and gas pedals, police said, as if to pull away.

Officers pleaded with the kids' parents to hide their car keys in the future to stop the him getting behind the wheel again.,

They added: "Fortunately, this mini driver's adventure has come to an end with a sizzle." 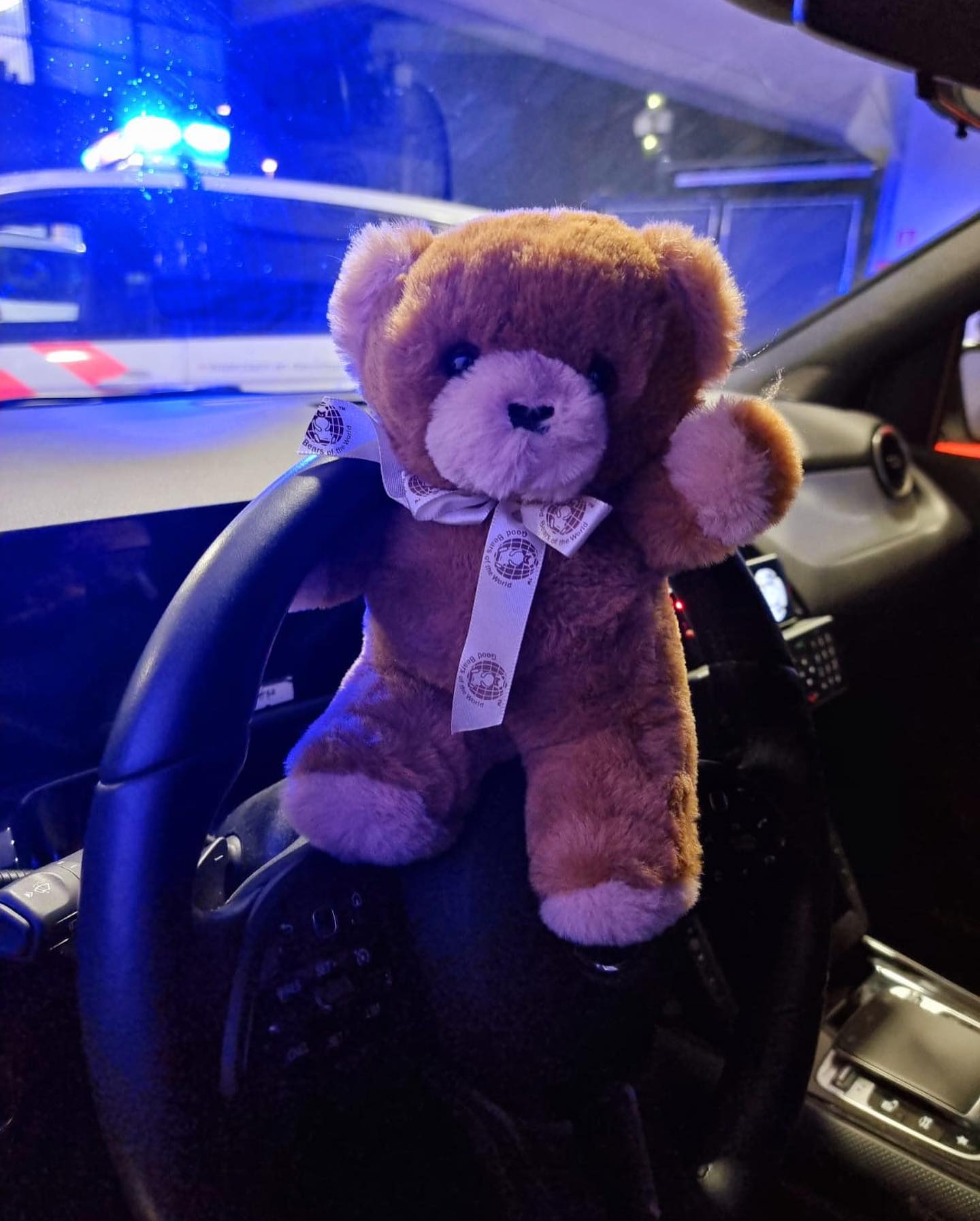