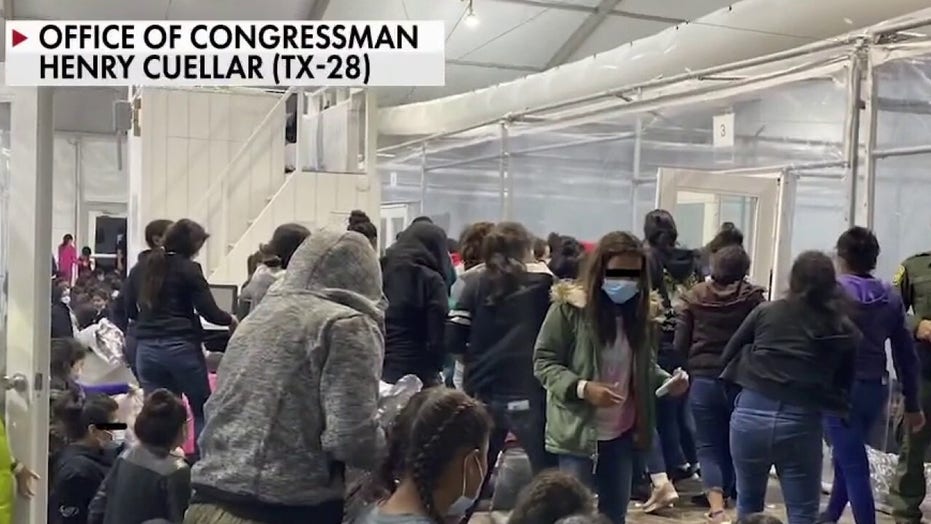 National Border Patrol Council president Brandon Judd slammed the “liberal media” on “Your World” on Wednesday, for the lack of coverage compared to the Trump-era border issues, as the Biden administration faces its own border crisis with overloaded migrant holding centers become even more untenable — as Fox News awaited newly permitted video from one facility:

NBPC PRESIDENT BRANDON JUDD: You’ll see a facility that is actually a lot different than what we’re currently holding the unaccompanied minors in. You’ll see a facility built to accommodate [them] for a longer period of time. Where we’re currently holding the minors, it’s not the position that we need to be in. It’s not the position the minors need to be in.

And, frankly, Neil, it’s kids in cages once again. When you talk about the structure where these individuals are being held, again, I’m wondering where the liberal media is and where is the outrage right now about holding the children in the same facilities that the last administration and even going back to the Obama Administration was holding them in.

Renters without insurance fail to protect themselves against illness and injury