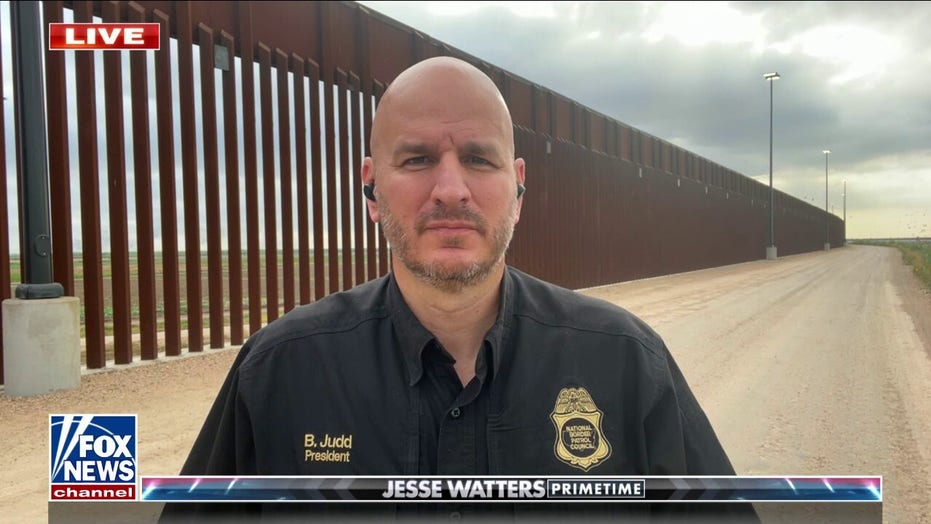 BRANDON JUDD: First thing I would do is, I would re-implement the Migrant Protection Protocols, but even if he chose not to do that, he could operate within his parameters. Stop the catch-and-release, hold people in our custody here in the United States pending their deportation or asylum proceedings. If he did that, people would stop coming. Again, it’s like a light switch. They will not give the cartels thousands of dollars to be smuggled to the United States if they know they’re going to go back. The only people that are benefiting from this are illegal border-crossers, the drug smugglers and the cartels. They’re generating billions of dollars … it is policy that is allowing these people to generate the billions of dollars. 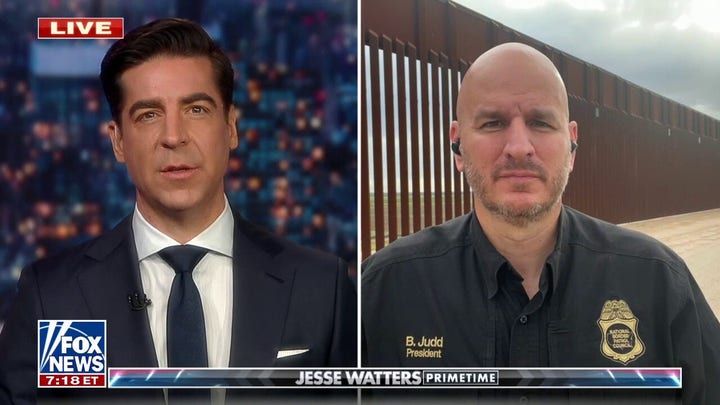 Trump Could Face Re-Election With Jobless Over 10%, Aide Says