A NEW type of ancient human has been discovered in Israel, according to archaeologists.

Our Homo sapiens species would have lived alongside the previously unknown ancient humans 120,000 years ago. 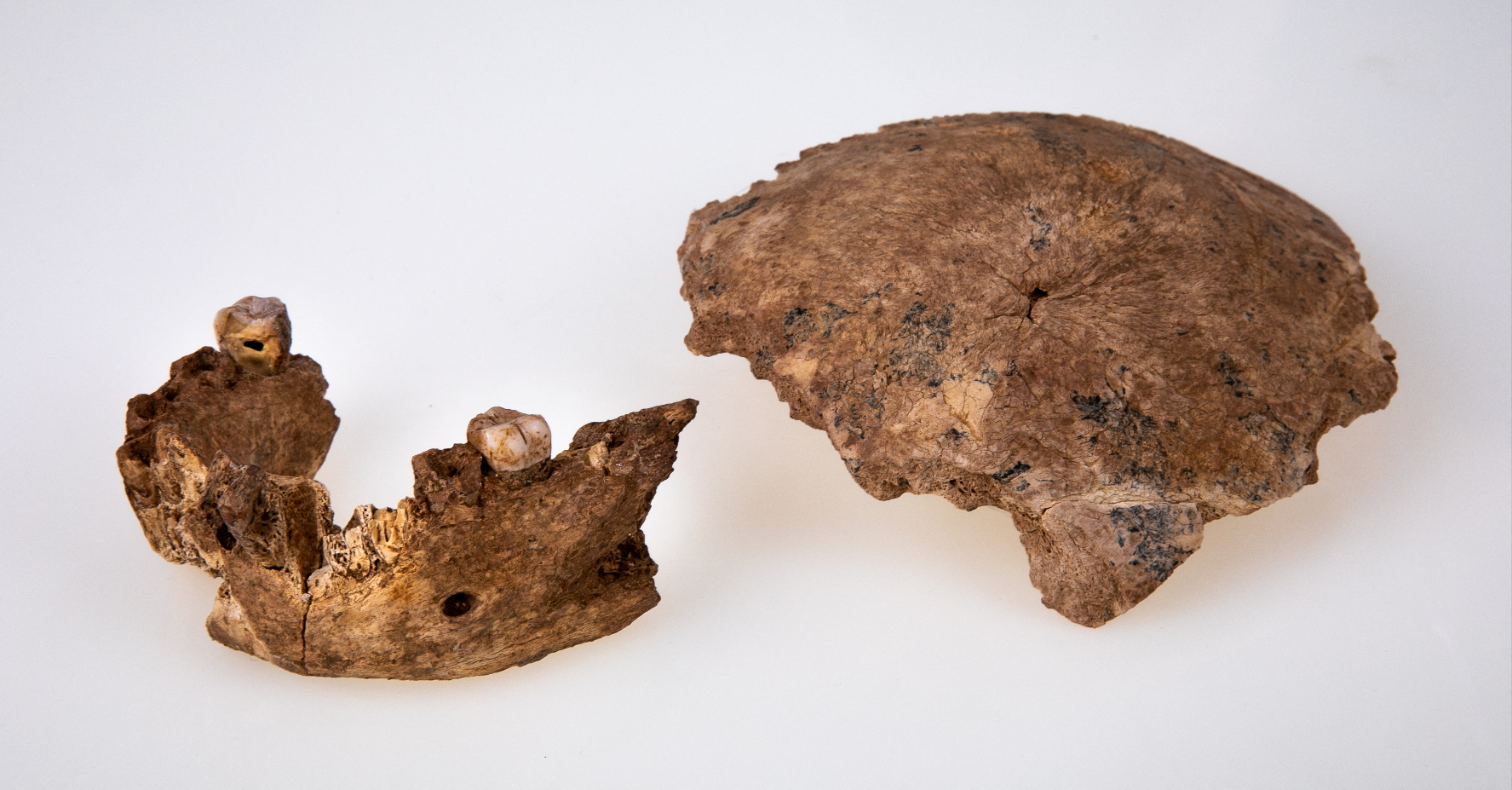 Experts found fragments of ancient skull, jaw bones and teeth that are being attributed to a new species.

Anthropologist Israel Hershkovitz from Tel Aviv University is the lead author of the study.

Hershkovitz said: "The discovery of a new type of Homo is of great scientific importance. 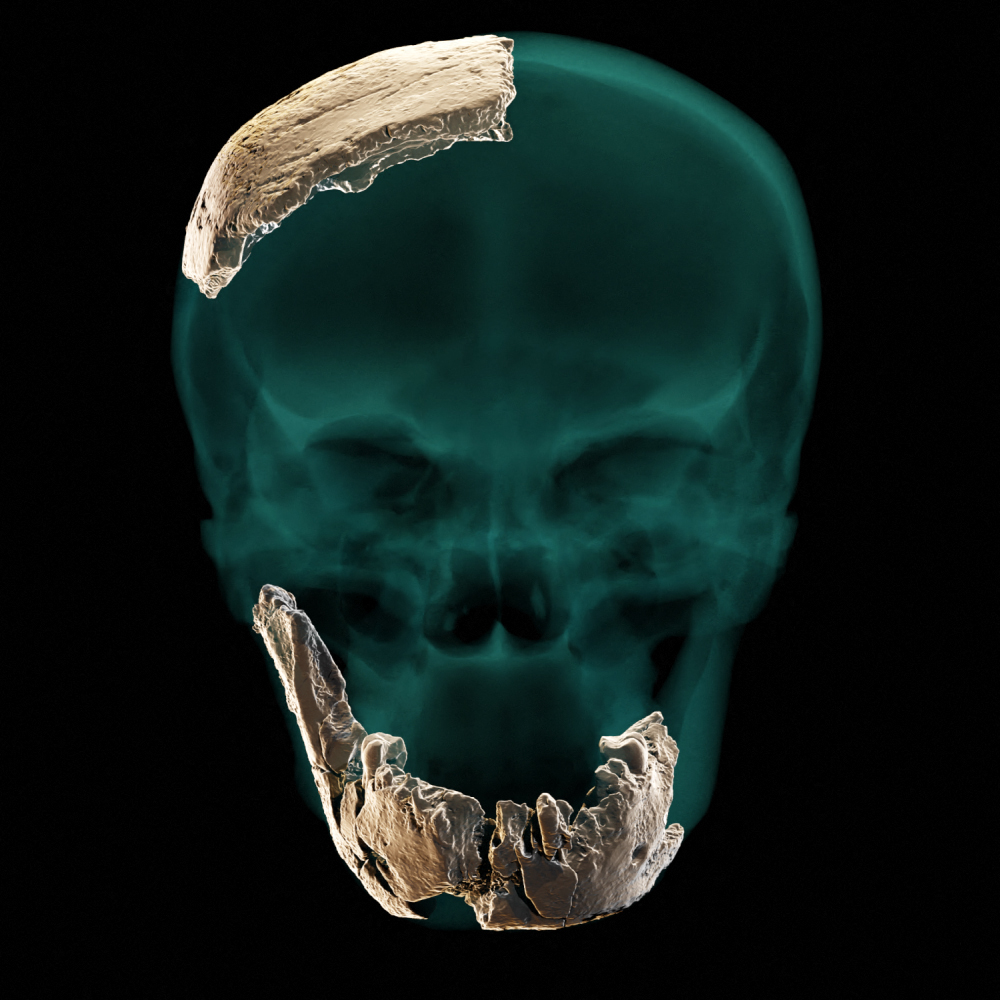 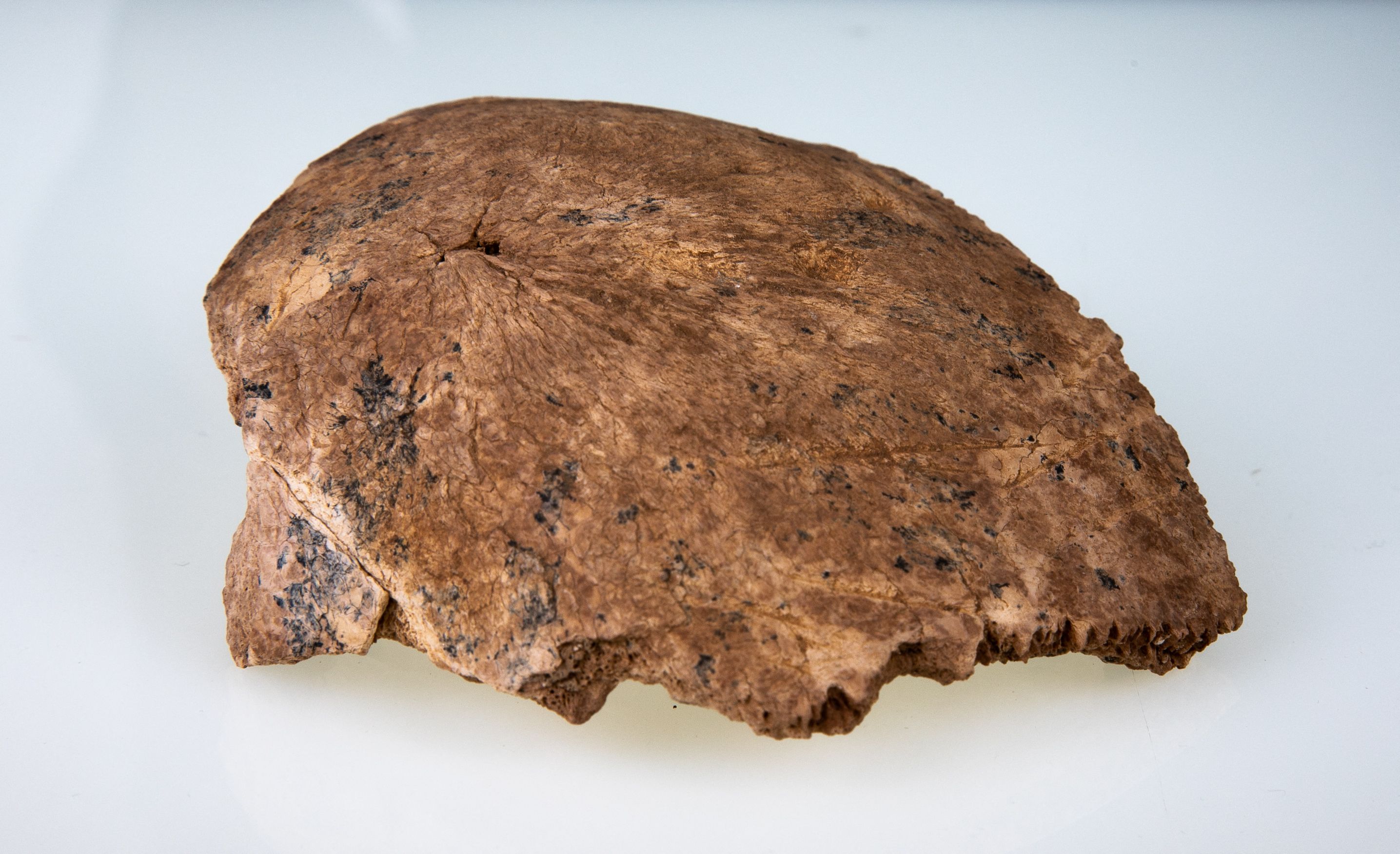 "It enables us to make new sense of previously found human fossils, add another piece to the puzzle of human evolution, and understand the migrations of humans in the old world.

"Even though they lived so long ago, in the late middle Pleistocene (474,000-130,000 years ago), the Nesher Ramla people can tell us a fascinating tale, revealing a great deal about their descendants' evolution and way of life."

The remains were discovered eight metres deep at the Nesher Ramla archaeological site. 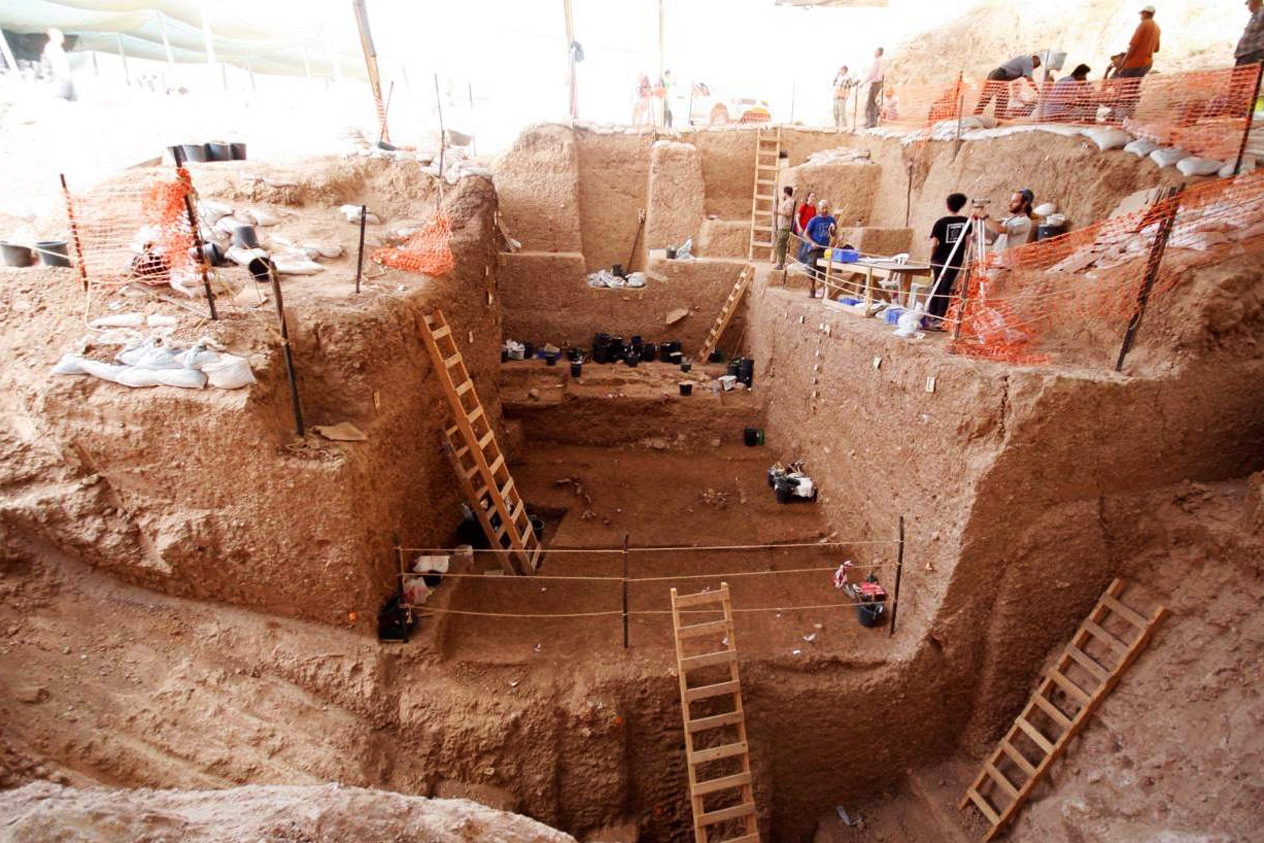 Animal bones and stone tools were also dug up.

Experts tried to reconstruct what the face of the ancient ancestor would have looked like. 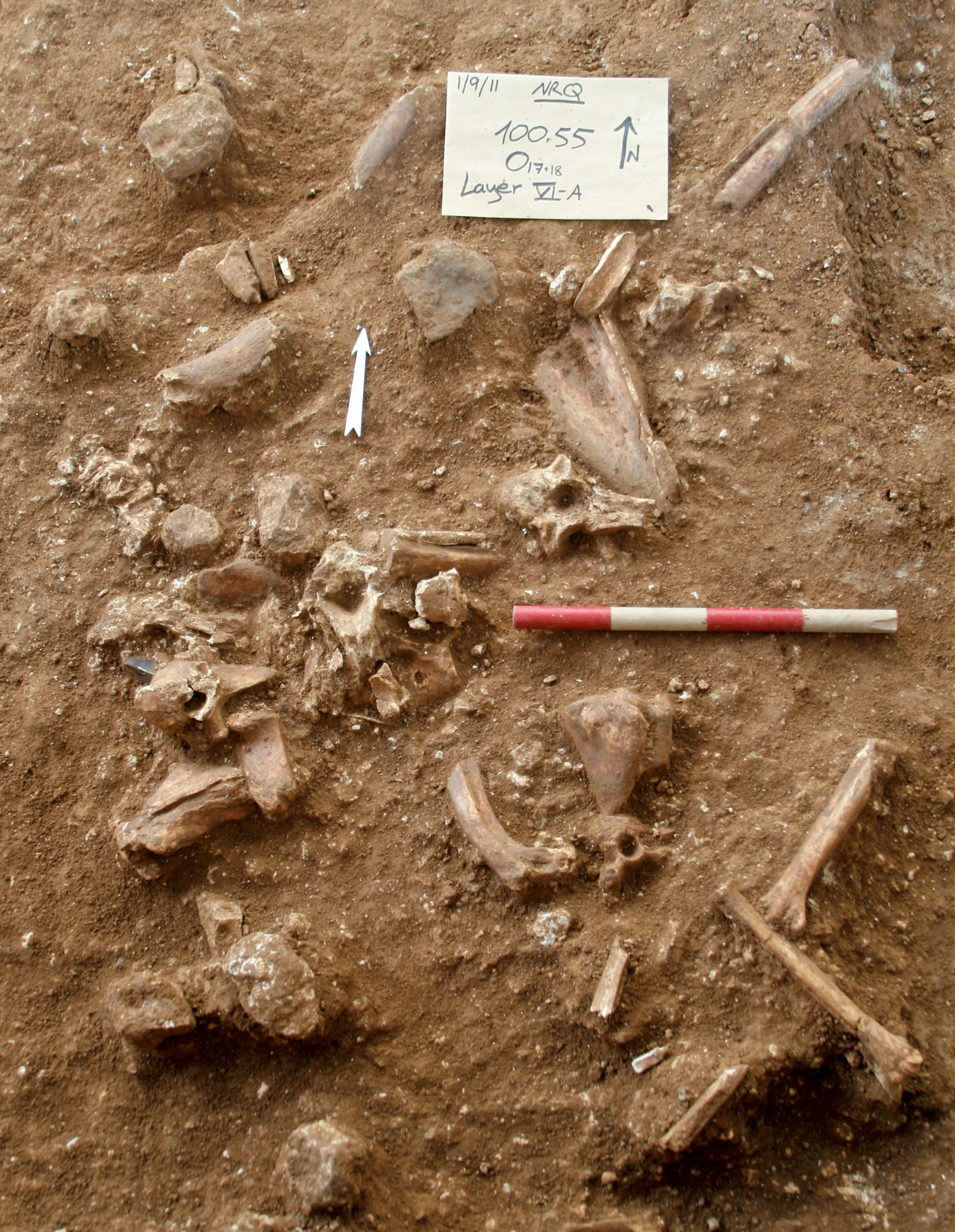 The found the jaw was similar to that of a Neanderthal but the other bone fragments were more similar to humans.

However, the bones were different enough from each species to stand out as a potentially new one.

It's thought the Nesher Ramla people had larger teeth than us and had a different skull structure and no chin. 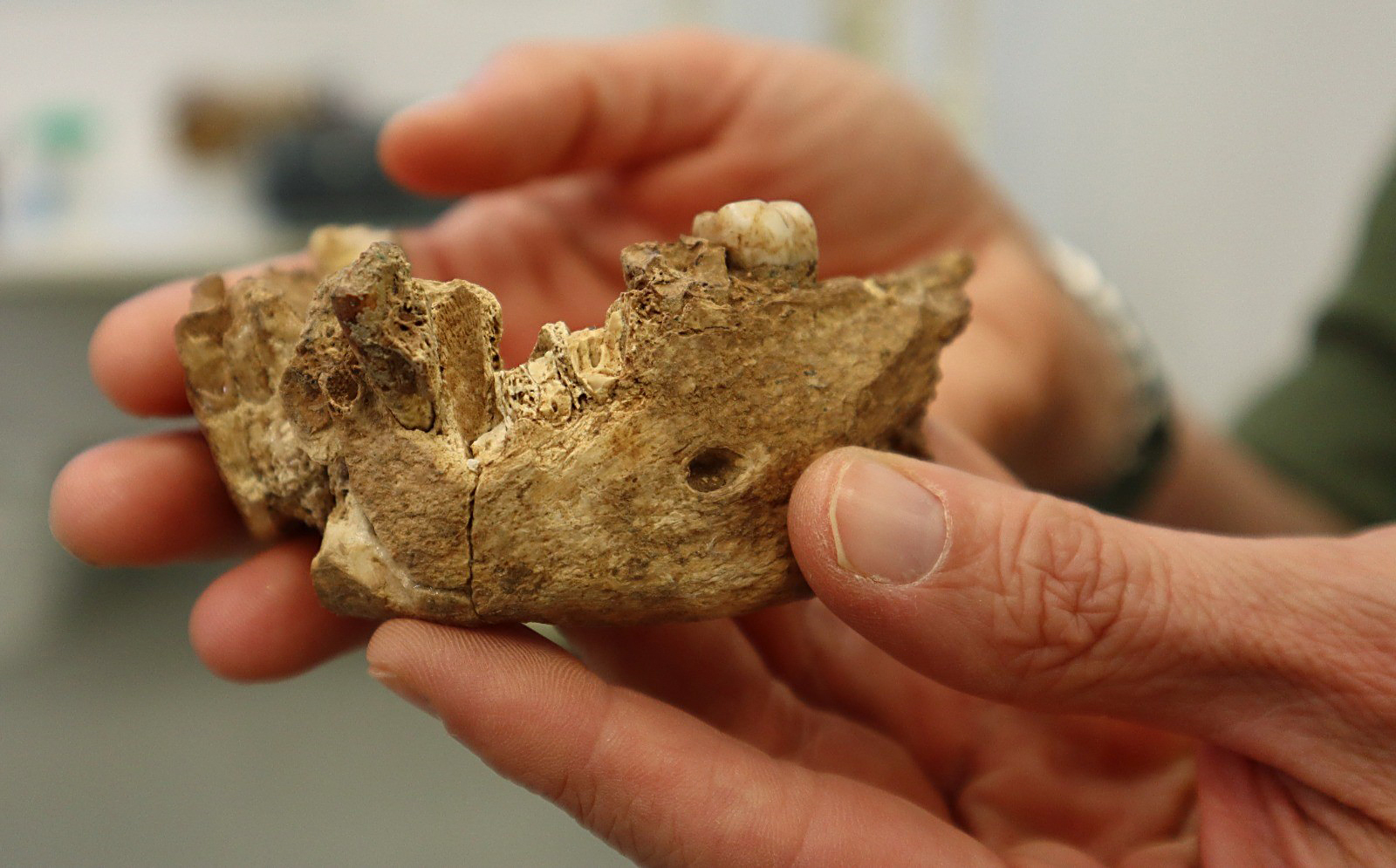 It's thought the species could have appeared around 400,000 years ago and may have eventually lived alongside Homo sapiens who appeared later.

Homo sapiens arrived 200,000 years ago and may have shared an area known as the Levant with the Nesher Ramla people for around 100,000 years.

Archaeologist Yossi Zaidner from The Hebrew University of Jerusalem in Israel wrote a second paper on the discovery. 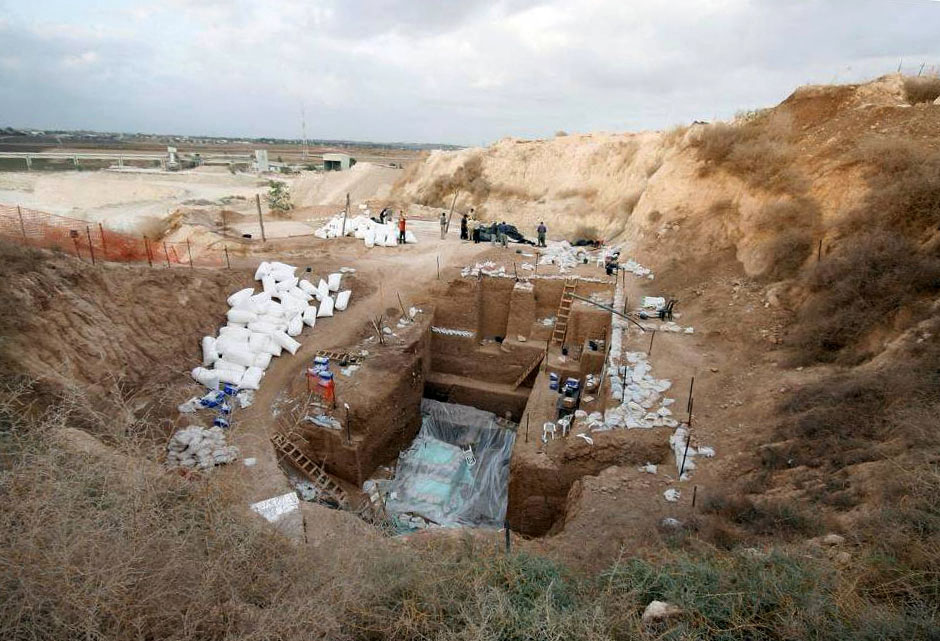 Zaidner said: "This is an extraordinary discovery.

"We had never imagined that alongside H. sapiens, archaic Homo roamed the area so late in human history.

Hershkovitz added: "Our findings imply that the famous Neanderthals of Western Europe are only the remnants of a much larger population that lived here in the Levant – and not the other way around."

There could have been interbreeding between the different species and the new findings could help solve the mystery surrounding a lost population of Neanderthals that are thought to have bred with humans.

Two articles about the study have been published in the journal Science.

Here’s a brief history of life on our planet

In other archaeology news, the remains of the oldest known shark victim reveal he died 3,000 years ago when his leg was bitten off.

The first humans to set foot on the North American continent could have arrived 30,000 years ago, according to new evidence.

And, the mystery surrounding the age of the Cerne Abbas Giant may have finally been solved.