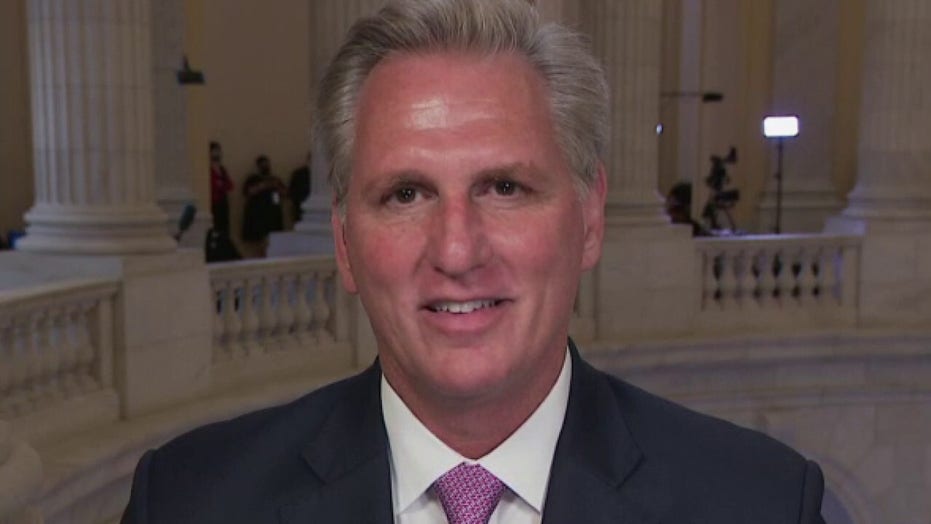 Without speaking a word, U.S. Rep. Lauren Boebert appeared to tell President Biden and Vice President Harris on Wednesday night that she was thinking about their handling of the migrant crisis at the U.S.-Mexico border.

While seated in the House chamber of the U.S. Capitol for Biden’s address to Congress, Boebert unfurled a Mylar blanket – similar to those seen used by migrants in shelter facilities along the border.

Later, a Boebert spokesperson confirmed the use of the blanket was intentional.

“President Biden did not address or bring attention to the crisis at our southern border. So Rep. Boebert did,” the spokesperson told The Hill.

The connection between Boebert’s blanket and the migrant shelters seemed lost on some members of the media.

“@laurenboebert opened a Mylar blanket on the floor, crinkling and making noise as it opened,” Kasie Hunt of NBC News wrote on Twitter. “It was warmer than usual in the chamber when this speech started, but they have definitely cranked the AC since.”

“Rep Lauren Boebert just took out a Mylar blanket, rustling it open and placing it on her lap,” wrote Mary Bruce of ABC News. “McCarthy whipped his head around to see what the noise was and what was going on.”

Boebert, a Colorado Republican, was also spotted using her phone during the speech as she apparently posted tweets as the president spoke.

“Will Biden talk about the cartels that are destroying America? And I’m not talking about the radical left in attendance tonight,” Boebert wrote in one post.

“Biden still hasn’t mentioned the crisis he created at our southern border,” she added in a second tweet.

“The border is a war zone,” she wrote in another.

“Biden’s solution to illegal immigration is amnesty and open borders,” she added.

In his speech, Biden called for illegal immigrants to be placed on a path to U.S. citizenship.

“Immigrants have done so much for American during this pandemic and throughout our history,” Biden said, according to The Hill. “The country supports immigration reform, we should act.”

But Biden and Harris have faced sharp criticism from Republicans over the surge of migrants along the U.S.-Mexico border, with shelter facilities overcapacity and governors of border states complaining about crime, coronavirus risks and other issues.