U.S. Secretary of State Antony Blinken took to Twitter on Sunday to vow “firm action” against the Burmese military amid its crackdown on demonstrators lashing out against the coup that occurred earlier this month.

Blinken posted on Twitter, “The United States will continue to take firm action against those who perpetrate violence against the people of Burma as they demand the restoration of their democratically elected government,” he posted.

The unrest in the country is increasing as sporadic strikes have occurred in the rail and shipping sectors. Some residents have slowed rail shipments by staging protests on rail tracks. They call the military intervention illegitimate and an affront on the democratically elected government. 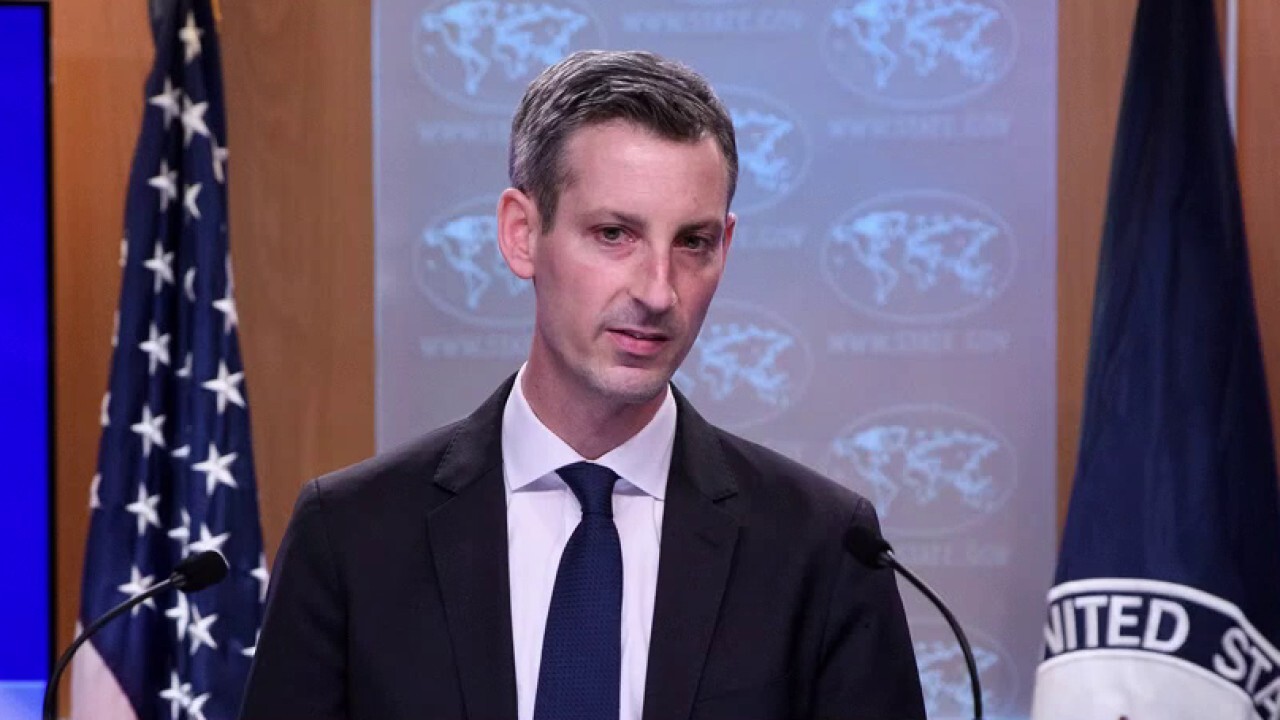 The U.S. influence on the country, however, is not as significant as countries like Singapore and China, so the threat of sanctions may not be as effective as they would be in other countries. Janet Yellen, the U.S. treasury secretary, said that the sanctions imposed on the Burmese military “are just the first” if the aggression continues against peaceful protesters, Reuters reported.

Riot police in Burma shot dead two anti-coup protesters and injured several others on Saturday, as security forces increased pressure on the popular revolt against the military takeover.

One of the victims was shot in the head and died immediately during the latest rally in the second-largest city of Mandalay, according to Frontier Myanmar, a news and business magazine. Another was shot in the chest and died en route to a hospital.

“One person died before my eyes, he was shot in the head. I can’t say the age exactly but it appeared it was a young boy. … A friend of mine saw the same thing, another person shot and killed in front of his eyes. So I can say for sure two died on the spot,” said Pyae Sone Aung, a freelance photojournalist from Mandalay who attended the protest.

SEISS extension: Will there be a fifth grant?