We are fighting against ‘a corporate-controlled government’: Tom Steyer

The U.S. government has been working harder to meet the needs of fossil fuel companies rather than American citizens, according to Democratic presidential contender Tom Steyer.

“The corporations have bought the government,” he told FOX Business’ Charles Payne on “Making Money” Thursday. “They’re writing the rules under which they operate.” 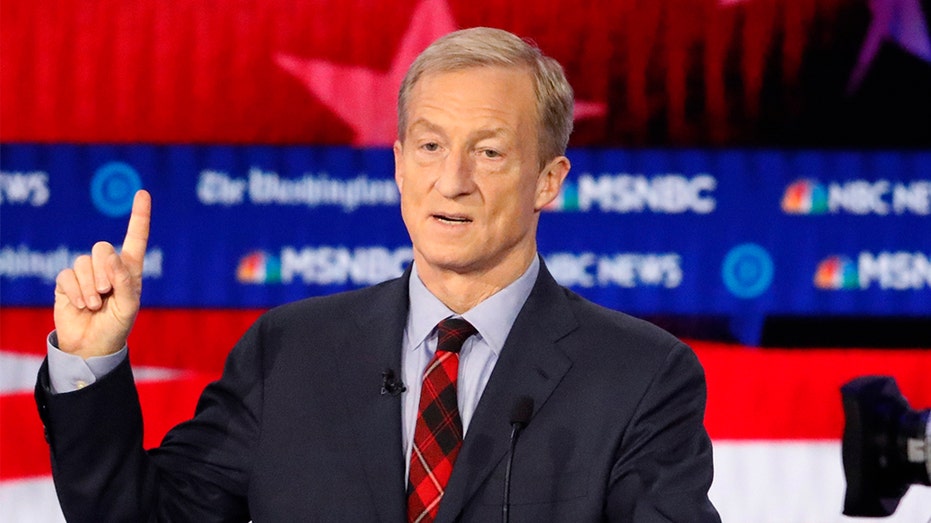 TOM STEYER VOWS TO RAISE MINIMUM WAGE TO $22 PER HOUR

Steyer is a billionaire who made his fortune as a hedge fund manager. But he said he agrees with Sen. Bernie Sanders that America has a problem with “grotesque” economic inequality.

“I’m somebody who believes that, unchecked, capitalism has failed,” Steyer said. “But I also believe in the dynamic and innovative and entrepreneurial private sector.” 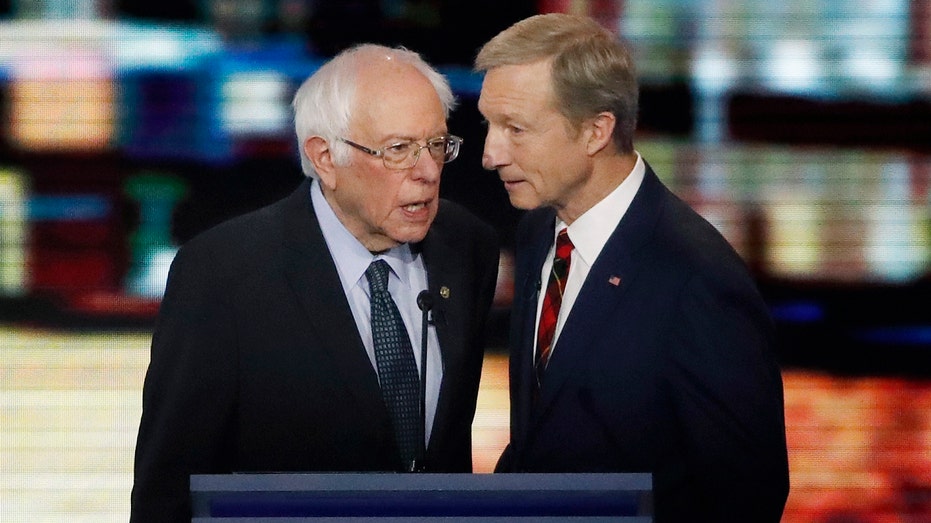 STEYER CHALLENGES DEMOCRATS ‘TO TAKE MR. TRUMP DOWN ABOUT THE ECONOMY’

As a fund manager, Steyer did invest in fossil fuels. But he ended up divesting from them altogether and has since become a big supporter of environmental conservation issues. Reducing pollution and making clean climate incentives are a keystone of his platform.

“Everybody has to make the same transition I made, moving from a fossil fuel economy to a clean energy economy,” he said.

Steyer has been polling toward the bottom of the pack of Democrats seeking the party’s nomination and didn’t qualify for Wednesday’s debate. However, he has placed third in multiple polls out of South Carolina this month.