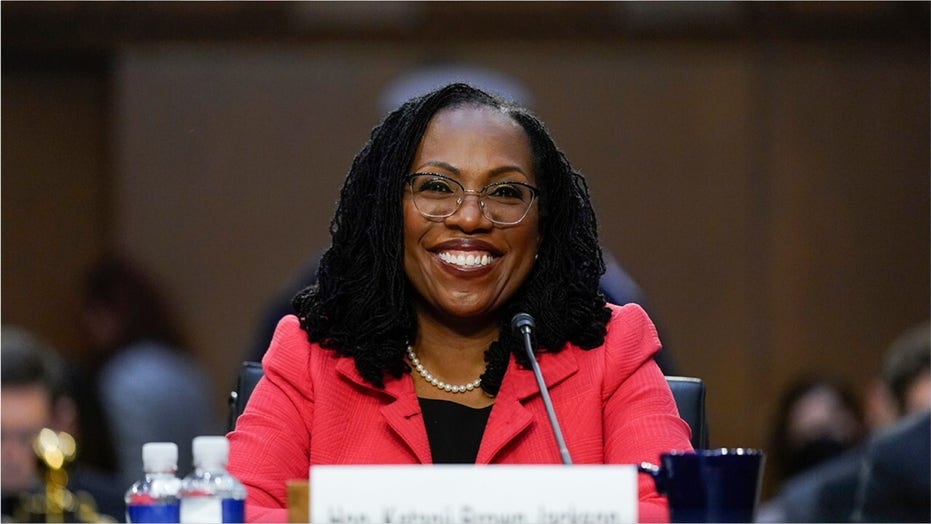 “Real Time” host Bill Maher blasted GOP lawmakers for their treatment of Supreme Court nominee Judge Ketanji Brown Jackson and insisted they “would be thrilled” if there were no Black justices in the highest court.

“We have the first Black woman… The first Black we ever had – we’ve only had two, Thurgood Marshall, 1967. When he died, it was George Bush, the first, was president. And so they accepted the idea that there was now a Black seat on the court and that’s how we got to Clarence Thomas,” Maher said during a panel discussion on Friday. “Now, I thought it was not exactly crooked to give the Black seat to somebody who didn’t represent the majority of Black thinking in America, but here’s the difference, at least they accepted, George Bush did, the idea of at least one Black seat on the court.”

“I think that today’s Republicans would not do that. I think they would be thrilled to have no black seats on the court,” Maher told the panel, before clarifying, “Okay, a lot of them.”

MSNBC analyst John Heilemann agreed, telling Maher, “judging the way they treated” Jackson, which he insisted was “racist top to bottom through the whole week.” 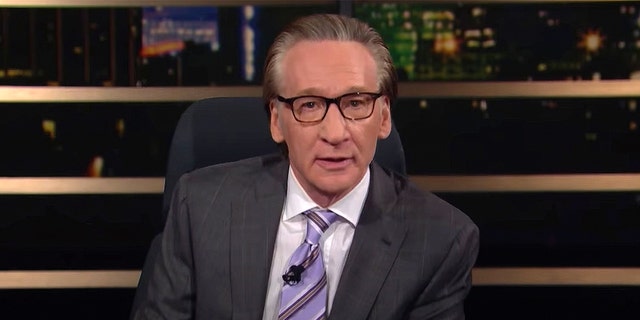 Earlier in the conversation, the HBO star blasted the “charade” of a confirmation hearing, slamming the line of questioning Jackson received from Senate Republicans.

“[Senate Judiciary Ranking Member Chuck] Grassley came out and said this is not going to be a circus and then the questions started – I mean, the first one should have been ‘Why aren’t you under arrest?'” Maher said. “Child pornography and terrorism and everything they could possibly think that had nothing to do with her! So why do we even televise it? Because it’s all for the cameras that they’re doing this.”

Heilemann attempted to elevate Democrats by pointing to how they treated Justice Neil Gorsuch during his 2017 confirmation versus to how Republicans treated Jackson, telling Maher “it was not the same.”

“Yes, there’s partisanship now in this process. And there’s grandstanding for the cameras, but there’s nothing like the asininity of Ted Cruz that took place at Neil Gorsuch’s hearings,” Heilemann said. “There’s nothing like they said, ‘Can you define what it is to be a man or a woman?’ None of those things happened, none of that stuff, the child pornography stuff.”

“Democrats just – they sometimes are ideological, they can be political, sometimes they can be mean and tough, but they’re not just screaming —holes,” Heilemann added. 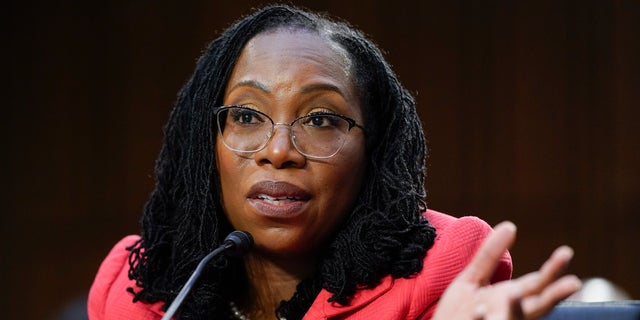 Meanwhile, Sen. Jon Tester, D-Mont., expressed optimism that some of his GOP colleagues could cross party lines and vote to confirm Jackson to the Supreme Court and celebrated the announcement that Sen. Joe Manchin, D-W.V. is set to back the Biden nominee.