Big Tech has a big problem. Over the past month, it has become clear that tech leaders are willing to silence people who don’t think as they do.

If anyone wasn’t paying attention before the election, they certainly are now. More Americans than ever are angry about it.

Nearly all the focus is on Big Tech’s censorship. A lot of conservatives are furious that Twitter is silencing President Trump and other right-of-center voices, including media outlets. Liberals are livid at Facebook for not silencing enough voices.

These two reactions were on full display Tuesday as Facebook’s Mark Zuckerberg and Twitter’s Jack Dorsey were called to appear before the Senate Judiciary Committee for a hearing on “Breaking the News: Censorship, Suppression, and the 2020 Election.” Senators from both political parties took social media CEOs to task.

But anger at tech runs much deeper than censorship, and in other areas, there’s much less of a partisan divide. At least two-thirds of Republicans, Democrats, and independents feel that tech has too much political power. 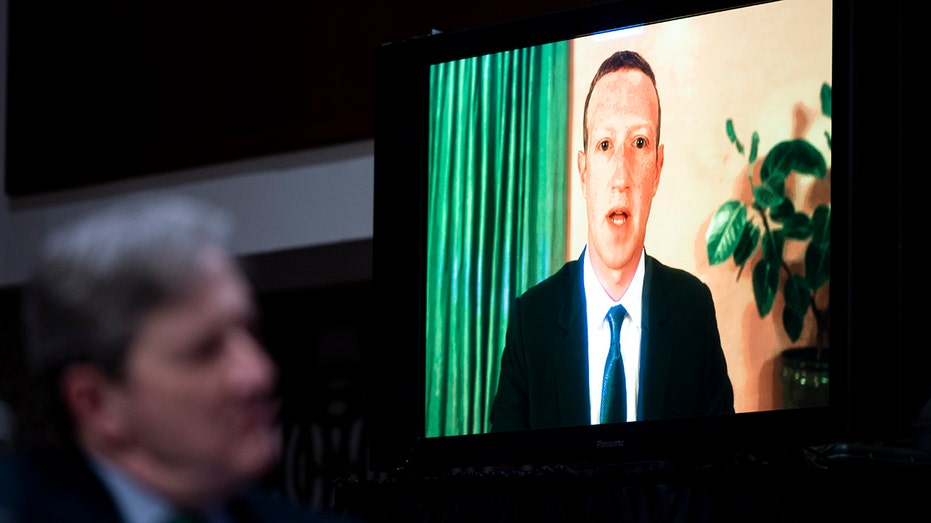 Nearly the same number think tech is too dominant economically. On both the left and the right, there’s a growing sense that tech is leaving people behind – that it’s good for the few, but not for the many.

There’s a good reason most people are mad.

As someone who spent four years in San Francisco and Seattle building tech ventures, I saw firsthand that the tech elite are separated from everyday Americans by more than distance.

As someone who spent four years in San Francisco and Seattle building tech ventures, I saw firsthand that the tech elite are separated from everyday Americans by more than distance.

They’re mostly taught to think the same way – a sort of hyper-progressive worldview that rejects others. Then they descend on the same urban areas – the typical tech hotspots on the West Coast.

The result? A smug and continually reinforcing cultural and political conformity. It’s aggressively intolerant, not only intellectually toward people on the right, but also economically toward those, of all political stripes, whose potential the tech elite simply don’t see – especially the working class.

The sheer profitability of tech only accelerates these trends, bringing more benefits to the tech elite and fewer to the rest of America. 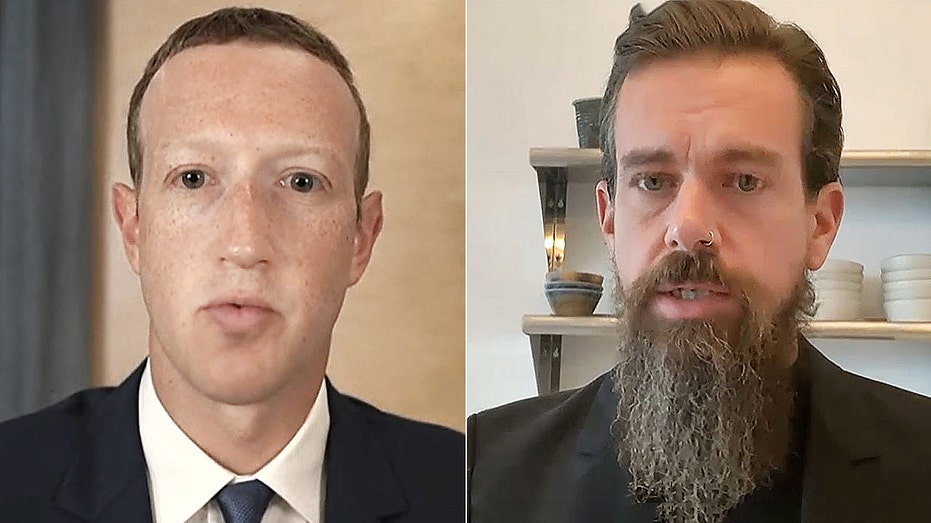 No wonder most people, on both the left and right, think something’s wrong. But what can we do about it?

The standard answer is public policy. Republicans want to punish tech companies for censorship, while Democrats want to break up tech monopolies. While tech should be held accountable for its excesses, the real issues run much deeper. The political approach can only treat the symptoms, not the disease.

The better path is to carry out a Big Tech lobotomy. We need to train a new and much different crop of tech leaders — one that accepts and believes in people different from themselves. Educators, entrepreneurs, and investors who are concerned about tech’s trajectory need to cultivate a better tech ecosystem.

Based on my experience, there are three key elements needed to make this work.

First, we need a diversity of thought. Most tech companies lack opposing views in their leadership and workforce. This stifles critical thinking, which a diversity of thought encourages. Fostering that diversity requires hiring people from beyond the typical tech schools, and outside the typical tech career tracks. Better to find a critical thinker who can learn coding than a coder who’s never been taught to think.

Second, we need to invest in values-driven tech entrepreneurs. In San Francisco and Seattle, I noticed a near-total lack of tech leaders aligned with a  Judeo-Christian worldview. Worse, I got the sense that people of faith are deliberately excluded from the industry. Yet religious believers have a finger on the pulse of America, and a moral calling to help improve lives and promote human flourishing. What does tech need, if not that?

Third, we need to build alternative tech power structures. Silicon Valley and Seattle may have the biggest tech talent pools, but the surrounding ocean is intellectually shallow, which will stifle innovation in the long run.

There are better long-term opportunities in places that are overlooked, where the people break the typical tech mold. I moved my company to Texas earlier this year for that exact reason.

It won’t be easy to achieve this kind of tech transformation. It’ll take many years and many dollars. But the investment will be well worth it.

If the election proved anything, it’s that more Americans are turning on tech. Now it’s time to turn tech around.

Peter Rex is founder and CEO of Rex, a tech, investment, and real-estate firm.

Once Bankrupt, a Tiny Broadband Company Thrives in the Trump Era

Latest Posts
Today's mortgage rates — one rate on an upswing | November 24, 2020
UK Property: Busiest October for sales in 5 years due to ‘overwhelming demand’ from buyers
CNN's Chris Cuomo ignores threats against GSA chief days after urging viewers to give her 'more attention'
Are Dick’s Sporting Goods’ Q3 Results Enough to Keep Investors Happy?
The best coffee makers
Recent Posts
This website uses cookies to improve your user experience and to provide you with advertisements that are relevant to your interests. By continuing to browse the site you are agreeing to our use of cookies.Ok