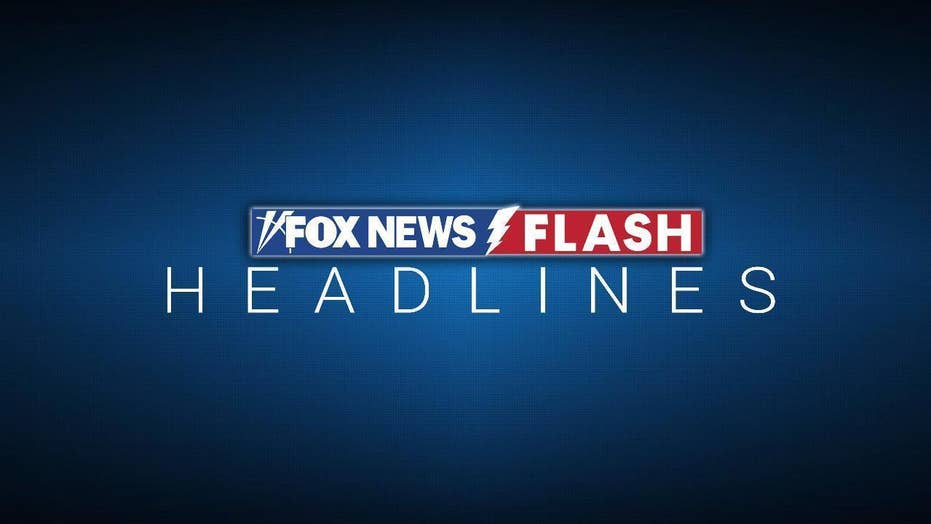 Hoping to help the Democrats win back the majority in the Senate, President-elect Joe Biden’s making what’s being described as a mid-seven-figure investment in Georgia’s twin Senate runoffs, where the GOP’s control of the chamber is at stake.

Biden’s presidential campaign and the Democratic National Committee (DNC) have spent roughly $5 million so far in the two Jan. 5 elections, a Biden campaign official confirmed on Friday to Fox News. The president-elect’s also paying for about 50 staff members based in Georgia to remain in the key battleground state that Biden narrowly defeated President Trump, becoming the first Democrat to carry the state in more than a quarter century.

“We've shifted over — and are paying for — approximately 50 staffers from the Biden coordinated campaign and 2020 general election effort to help with efforts on the ground during the runoff, including organizing, outreach to critical constituencies, and voter contact — particularly in suburban Atlanta and smaller cities where the president-elect overperformed in November,” a Biden campaign official said.

And the campaign adds that their efforts in the state are being aided by approximately a dozen analytics and tech staffers. News of the new Biden investments was first reported by the Washington Post. 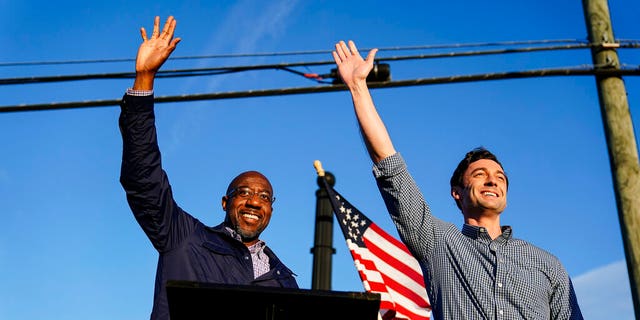 The Biden campaign and DNC are also raising money directly for Jon Ossoff and Raphael Warnock, the two Democratic candidates in the runoff elections, with sources confirming to Fox News that roughly $10 million has already been raised. The president-elect on Thursday announced the launch of the “Flip Georgia Fund,” as he urged supporters to donate to Ossoff and Warnock.

Ossoff and Warnock are challenging Republican Sens. David Perdue and Kelly Loeffler in the runoffs. If the Democrats sweep the two contests, they’ll control both houses of Congress as well as the White House. 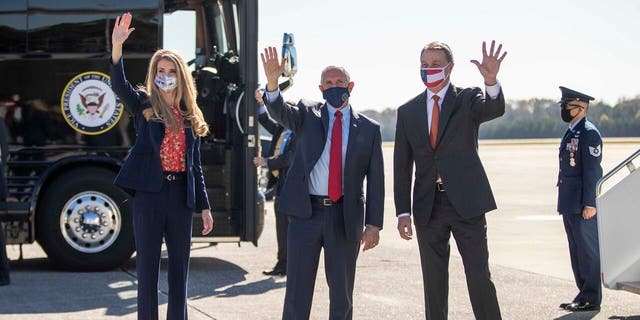 Biden is scheduled to appear at a rally for Warnock and Ossoff in Atlanta on Tuesday. The appearance will be Biden’s first event on the campaign trail in Georgia since the Nov. 3 election.

Vice President Mike Pence on Thursday made his third trip to Georgia over the past month. And the president held a rally last weekend in Valdosta, Georgia with Loeffler and Perdue

The campaigns, the political parties, and outside groups are pouring hundreds of millions of dollars into the runoffs. According to AdImpact, a top ad tracking firm, said Friday that more than $430 million has already been spent to run commercials or reserve ad time.

The balance of power for the next Senate coming out of last month’s elections is 50 Republicans and 48 Democrats. This means Democrats must win both of Georgia’s runoffs to make it a 50-50 Senate. If that occurs, Vice President-elect Kamala Harris would be the tie-breaking vote, giving her party a razor-thin majority in the chamber. Such a scenario would make it easier for Biden to see his proposals passed through Congress.

In Georgia, where state law dictates a runoff if no candidate reaches 50% of the vote, Perdue narrowly missed avoiding a runoff, winning 49.75% of the vote. Ossoff trailed by roughly 87,000 votes.

Authentic Brands may join Simon and Brookfield in a rescue of JCPenney, allowing the new owners to populate the department store chain with Authentic's stable of retailers