The Tense Politics of a Texas Abortion Law

Both the left and right want to politicize the courts.

The Department of Justice under President Biden has asked the U.S. Supreme Court to block the controversial Texas bill that bans abortion once medical professionals can detect cardiac activity.

Pro-life activists have celebrated that most abortion facilities ceased operation when the law took effect.

Fletcher asked the Supreme Court for a preliminary injunction, blocking the law until the federal courts issue a final ruling on the merits. 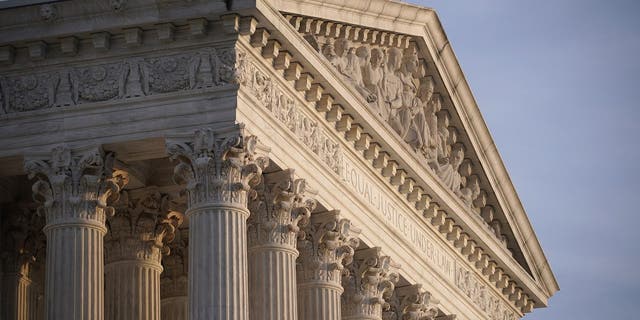 The Texas law, signed by Republican Gov. Greg Abbott in May, effectively prohibits abortion at around six weeks and before many women know they’re pregnant. Rather than having the state enforce the ban, the law creates a private right of action against individuals who commit or aid and abet an abortion that violates the law – but not against the woman who undergoes the procedure.

The Fifth Circuit Court of Appeals had rejected requests for a stay when abortion providers sought to prevent the law from becoming operative until the resolution of a court dispute. The plaintiffs appealed to the Supreme Court, which allowed the law to go into effect.

The Department of Justice then filed a motion to block the law, and U.S. District Judge Robert Pittman issued the injunction earlier this month.

The Fifth Circuit reversed Pittman’s injunction, however, so the DOJ is appealing the case to the Supreme Court.

The case will go to Justice Samuel Alito, who handles matters pertaining to the Fifth Circuit Court.

Renters without insurance fail to protect themselves against illness and injury