People receiving unemployment benefits who refuse to work in unsafe conditions should remain eligible for benefits, the U.S. Labor Department told states on Thursday, reversing a key policy of the previous administration.

In one of his first moves as president, Joe Biden had instructed the Labor Department to come up with the new guidance.

It outlines three specific circumstances in which a person who is denied regular unemployment benefits by their state workforce agency should be eligible for federal Pandemic Unemployment Assistance (PUA):

People who meet the criteria who were previously denied benefits could receive retroactive payments for the weeks they missed. But workers filing their initial claim after Dec. 27 can only receive back payments for weeks since Dec. 6. 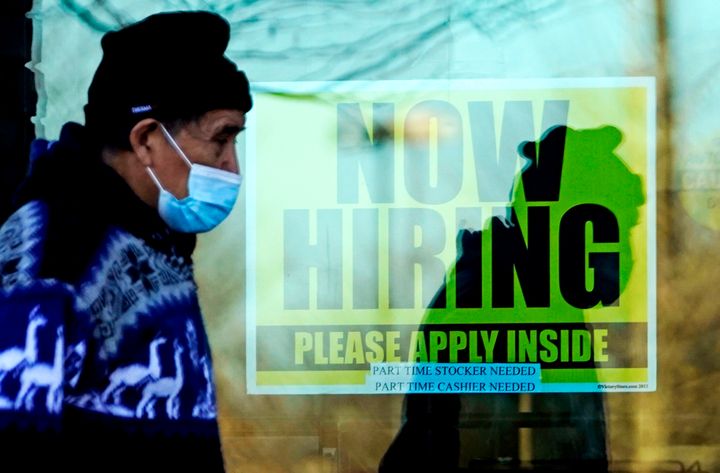 The new guidance represents a major break from the Labor Department’s policies under former President Donald Trump, who had urged workers to face coronavirus exposure like “warriors” for the good of the economy. The Trump administration encouraged states to yank benefits from workers who refused to return to their jobs ― which states can still do, just not in the specific circumstances outlined Thursday.

“Until now, many workers have faced a devil’s bargain: risk coronavirus infection, or choose some level of safety and live without income support,” said the Labor Department’s Suzi Levine.

Democrats applauded the new guidance to state workforce agencies, which may take weeks to implement.

“It’s great news that these workers are not going to be forced to choose between their health ― and the health of their family members ― and their ability to pay rent and buy groceries,” Sen. Ron Wyden (D-Ore.), who had repeatedly urged the Trump administration to make it easier to qualify for benefits. 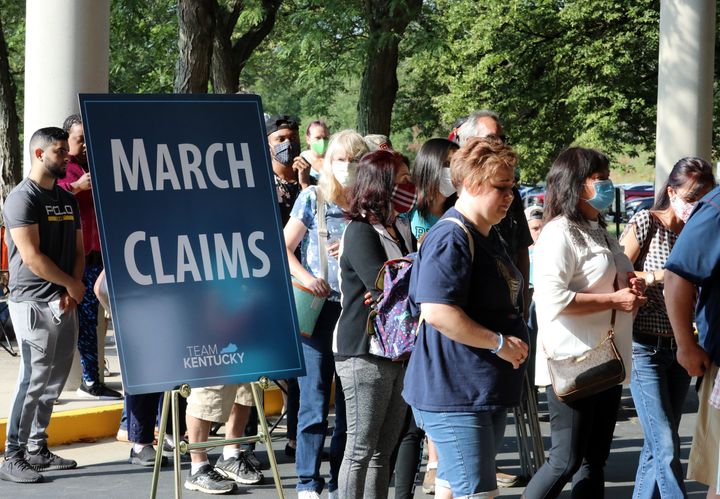 The guidance applies to PUA, a federal program Congress created in March 2020 as part of the Coronavirus Aid, Relief and Economic Security Act. The program covers gig workers and other people who are normally ineligible for regular state benefits, including those who quit their jobs for coronavirus-related reasons.

The federal benefits are set to begin expiring in the middle of March, but Democrats are pushing to extend them through August as part of a broader pandemic relief bill.

One person who might benefit from the new rules is Becky Groose of Kalispell, Montana, who has had no income since June, when the state cut off her benefits because she refused to return to her job as the director of an after-school program after having been furloughed in March.

Groose, 62, has immune disorders and even gave the state a doctor’s note saying “that it would NOT be in her best interests to work at the summer camp this year,” but her request for a redetermination is still pending. She is not sure if she can apply for PUA benefits while she’s still appealing her denial of state benefits, but she called Thursday’s announcement a relief.

“I’ve been unable to work in those environments where there’s no masks, and to have recognition of that, it’s emotional,” she said.

President Joe Biden is holding first press conference. Here’s what he may get asked.