Dozens of financial institutions, including Lloyds, Barclays and HSBC, are shutting down their operations on the UK’s high streets. Some 90 bank branches are set to close in the coming weeks which will make things difficult for those who prefer face-to-face service when dealing with finances. Link, the cash machine network, has revealed 90 branches will close between now and August 31, 2022 and has provided a full list of the areas that will be affected.

Overall, more than 300 branches will shut down this year, including recognised banks including Halifax, HSBC and Barclays.

Many banks and building societies are citing the lack of footfall on British high streets following the pandemic as their reasoning behind their decision making.

More bank customers are turning to online banking to manage their accounts instead of turning up to their local branch in-person.

However, this comes as the country is experiencing 40-year high inflation and energy bills are predicted to hit £32,000 later this year. 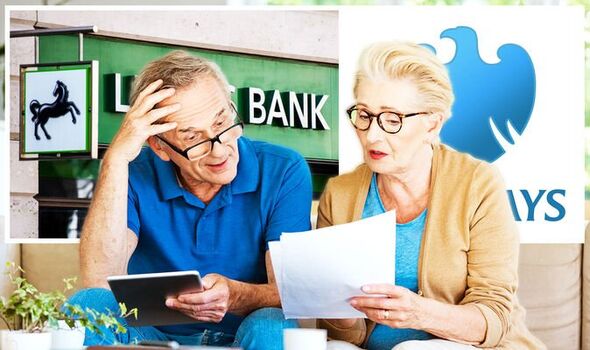 David Beard, the founder and CEO of comparison site, Lendingexpert.co.uk, warned banks and building societies that it is crucial they continue to provide good customer service despite the wave of branch closures.

“But I hope they’ll plough the money saved into better online and telephone banking experiences for their customers.

“It’s unacceptable for a customer to wait longer than five minutes to speak to someone from their bank.

“There’s no excuse to skimp on customer service agents considering the vast amount of money banks are saving from closing branches.

“Post offices are a good alternative for basic transactions for those needing to pay in cash and cheques.

“But this move will undoubtedly leave some rural communities and customers that don’t want to use the internet high and dry.”

Express.co.uk has reached out to Lloyds and Barclays for further details on their plans to close branches across the country. 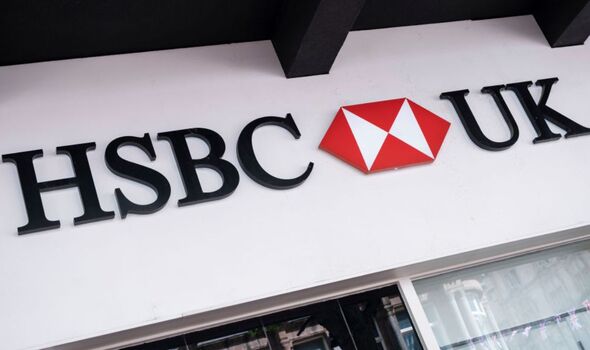 Here is a list of the upcoming bank branch closures from Lloyds, Barclays, HSBC, Nationwide, Halifax and the Bank of Scotland which are due to take place by September: 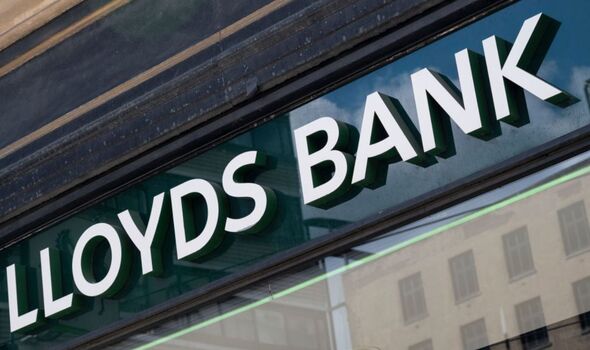 Jackie Uhi, the head of HSBC UK’s Branch Network, said: “The way people bank is changing – something the pandemic has accelerated.

“Our branches continue to support people with their more complex banking needs, but the way we can do this has also evolved, with the addition of banking hubs, community pop ups and continued use of the Post Office network.

“Rather than a one-size fits all branch approach, it’s an approach built around the way different customers are choosing to bank in different areas.”