An author and fossil fuels expert says he successfully blunted a Washington Post “hit piece” against him with a series of tweets and videos defending his stance on oil and gas.

Alex Epstein, who wrote “The Moral Case for Fossil Fuels, Fossil Future,” took to Twitter in a lengthy thread of tweets and videos. He said the ordeal began last week when he responded to an inquiry by the paper’s climate change reporter about whether his views were racist.

“Victory,” he wrote to kick off the thread. “A week ago, @washingtonpost planned to run a hit-piece designed to cancel me and my book Fossil Future as “racist.” Thanks to my *preemptive public refutation*, the Post delayed the piece a week and removed 90% of its unjust attacks–including all references to racism.” 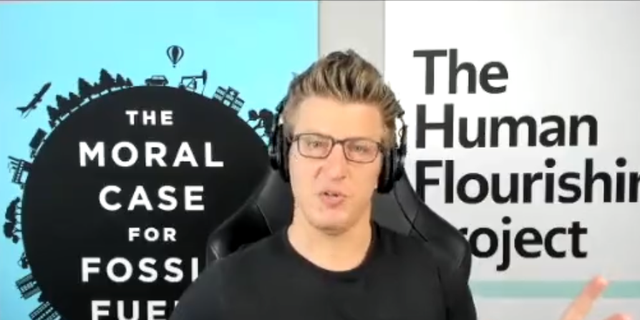 Alex Epstein, who wrote "The Moral Case for Fossil Fuels, Fossil Future," feels the Washington Post wanted to "cancel" him.

Last week, Epstein published an initial Twitter thread combating what he called the Post’s attempt to “smear” him and he followed up after the paper published the story.

“The Washington Post came out with this, what I would regard and we’ll prove is a hit piece,” Epstein said in a video referring to Post article published Wednesday headlined, “Advocate promotes fossil fuels for poor nations he once disparaged.”

Epstein claimed the published article had “90% of the intended attacks removed including all accusations of racism, which were the core of the attempt to cancel me and that attempt has now completely failed.” He said his effort to fight cancel culture was helped by social media influencers who spread his message.

“I think we’ve learned some crucial lessons about how to stop these unjust cancellations,” he said before explaining what he feels the Post initially intended.

Epstein displayed what he said was a letter from Washington Post reporter Maxine Joselow, which indicated the paper dug up comments he made when he was “barely out of high school” and attempted to paint them as racist.

“[The comments] were totally individualist, but because they’re collectivist, they interpreted them falsely as racism. Namely my defense as Western culture, Western civilization, as pro-freedom and individualists, they interpreted them as White which I explicitly disavowed in my works in college, this was easily discernable, you didn’t need to read between any lines,” Epstein said. “[The Post] went through these documents, they falsely interpreted them, they got these academics to call me racist… you can cancel somebody by calling them racist.”

Epstein said the Post’s article was “supposed to come out last Wednesday” but the watered-down version was published a week later after he fought back publicly.

“They said, basically, they’re reaching out as a courtesy and do I have any comment,” Epstein said. “What they wanted me to do was to comment to this journalist who is obviously trying to do a hit piece on me… this was not an attempt to understand me, it was an attempt to destroy me.”

He feels any direct response to the Post’s reporter would have been “mangled or ignored” and not responding at all would have been taken as evidence the accusations were legitimate, so he decided to publicly preempt the effort instead by taking to social media. 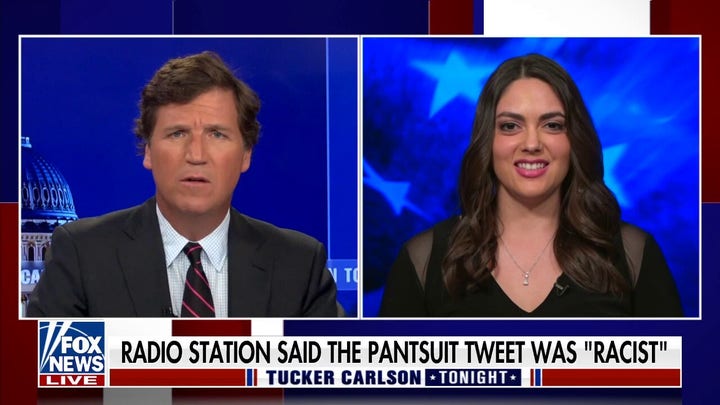 Epstein said “influential individuals” including author Michael Shellenberger – who shared the story on Joe Rogan’s podcast — helped clear his name, but he’s not happy with the Post’s finished product regardless of the paper cutting the charges of racism.

“The fact that they’ve committed this attempted cancellation and failed doesn’t mean that they should get off,” Epstein said. “They haven’t apologized and, in fact, they’ve attacked me for defending myself, saying I engaged in online harassment.”

The Post piece argues Epstein can’t truly care about poor nations because of things he said in college.

“As countries around the world grapple with how to curb their reliance on fossil fuels to fight climate change, conservatives are increasingly making the argument that the poorest nations should pursue the opposite course,” Joselow wrote. “One of the most prominent proponents of this strategy, Alex Epstein, has testified before Congress and delivered public lectures arguing that the shift to clean energy is ‘immoral’ because it denies developing countries the cheap electricity needed to lift people out of poverty.”

Joselow then indicated that critics are “pointing to newly resurfaced articles he wrote in 1999 while in college that dismissed non-Western cultures as inferior, saying they raise further questions about whether his argument is rooted in a ‘moral’ concern for developing nations or is a cynical attempt to promote the use of oil, coal and natural gas.” 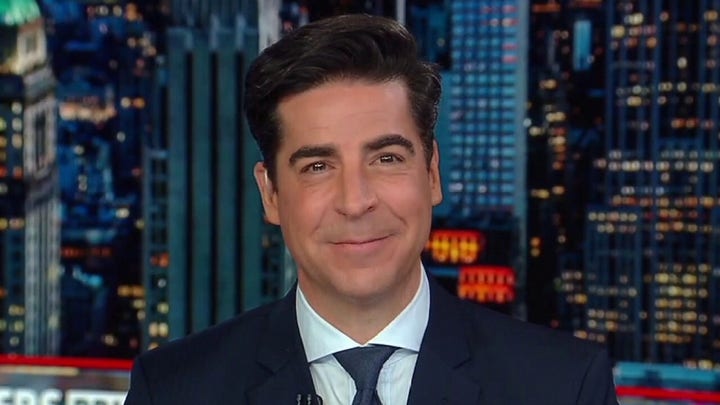 Among the examples cited by the Post was that Epstein “claimed that Western culture’s achievements far surpass those of other cultures,” which critics feel “undermine his argument for fossil fuels.”

The Post noted Epstein’s defense of his previous comments in the article, but the “Moral Case for Fossil Fuel” writer insists the piece would have been much more damaging if he did not defend himself.

“Here’s my number 1 lesson from my victory over The Washington Post. When you are the victim of a hit-piece *do not* 1. Comment privately–your words will be mangled or ignored. 2. Fail to comment–you’ll look evasive,” he tweeted. “Instead, comment *publicly, preemptively, and conclusively*.”