AN Audi owner is fuming after an Asda delivery driver reversed into his car before driving off. 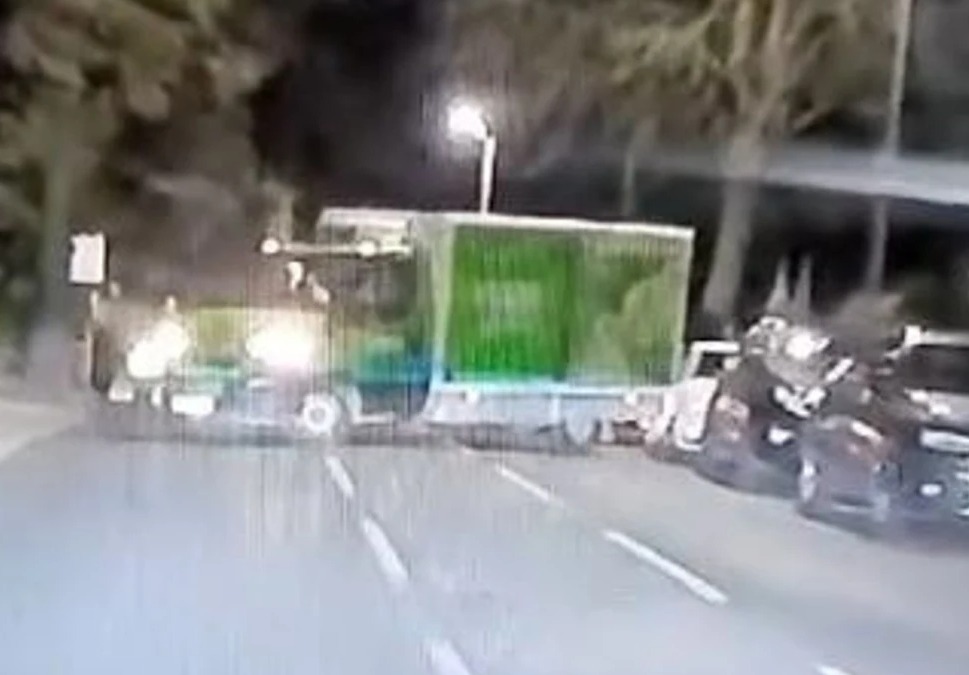 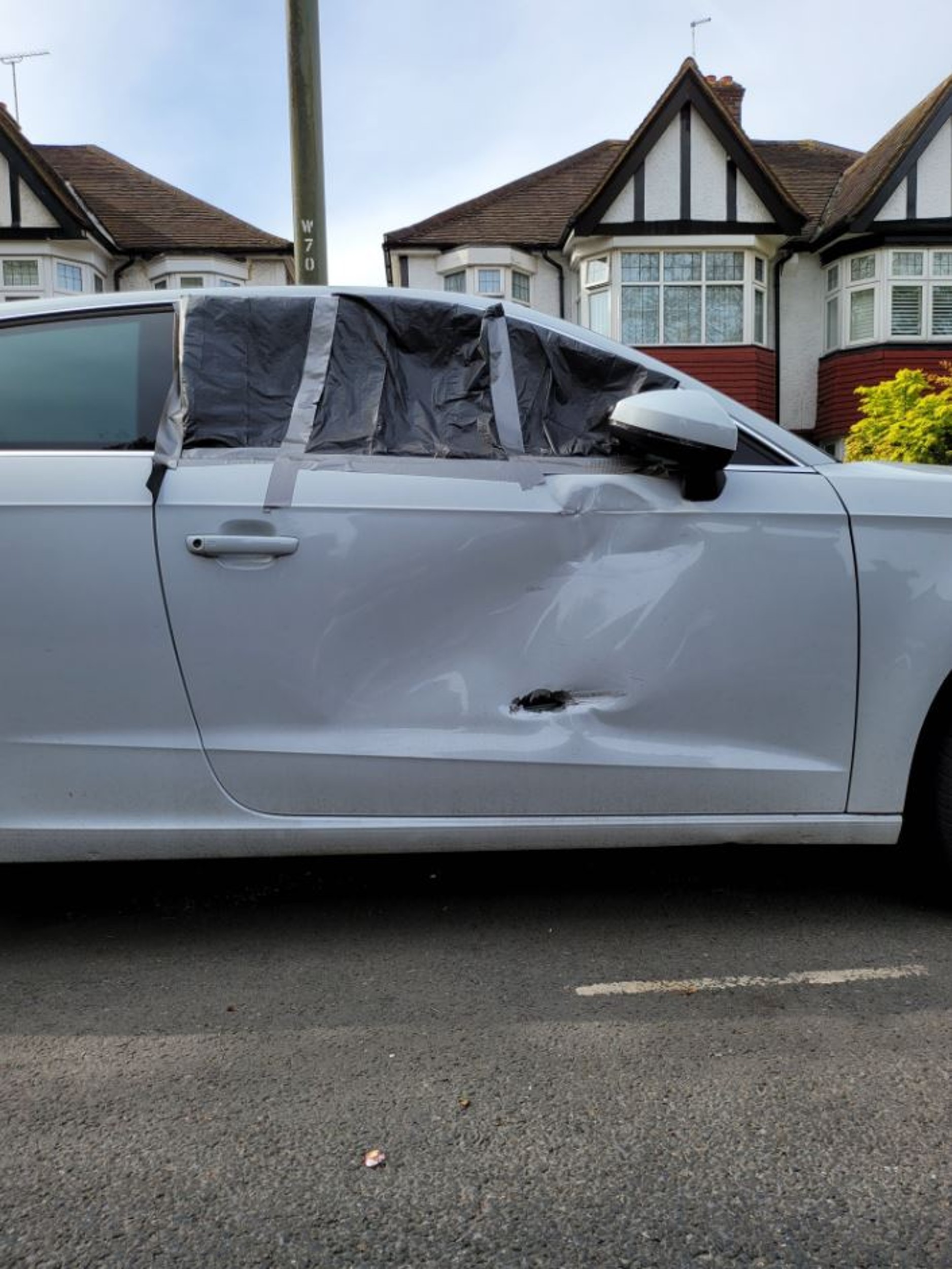 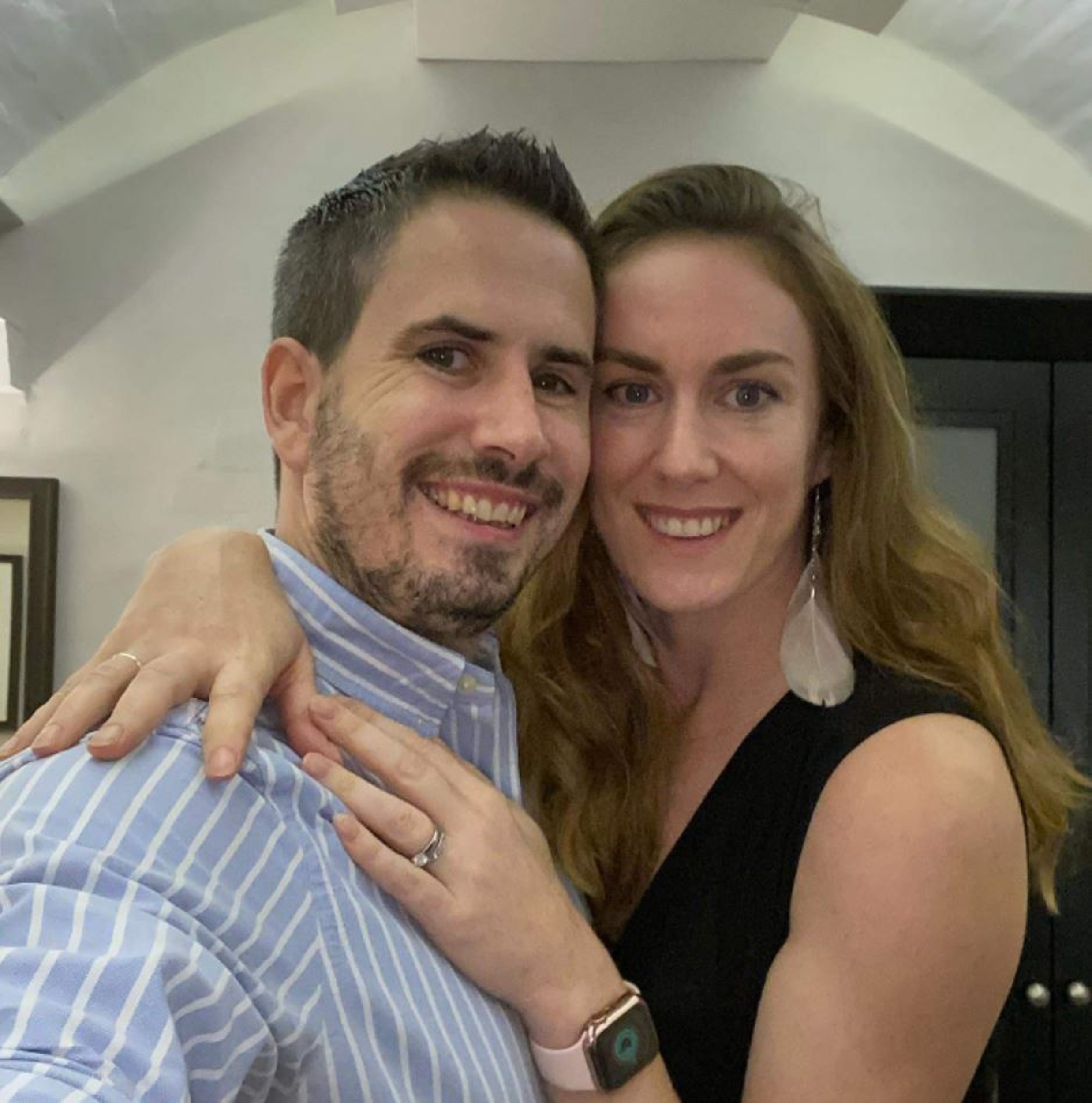 Video shows the delivery van reversing too quickly when it collided with the Audi A3 outside Paul’s home in Bromley, South East London.

Paul  alleged the driver drove off without trying to contact him or track the owner down.

The crash into the Audi, which costs £30,000 new, was caught on another drivers' dashcam.

He said: “Asda has been useless. They took an entirety to identify the van but still haven’t given us insurance details. 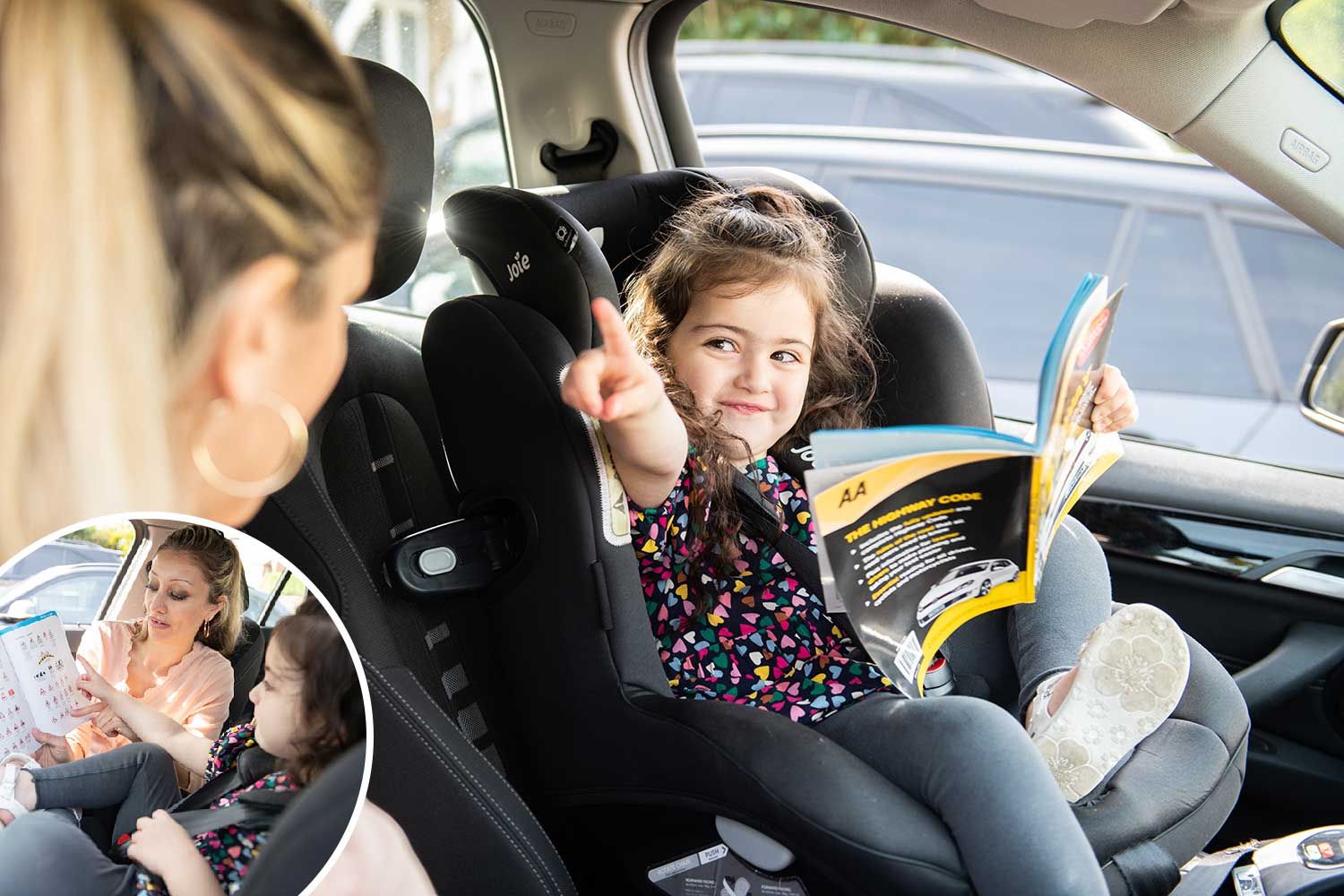 My daughter, 3, has learnt entire Highway Code & even gives me driving tips 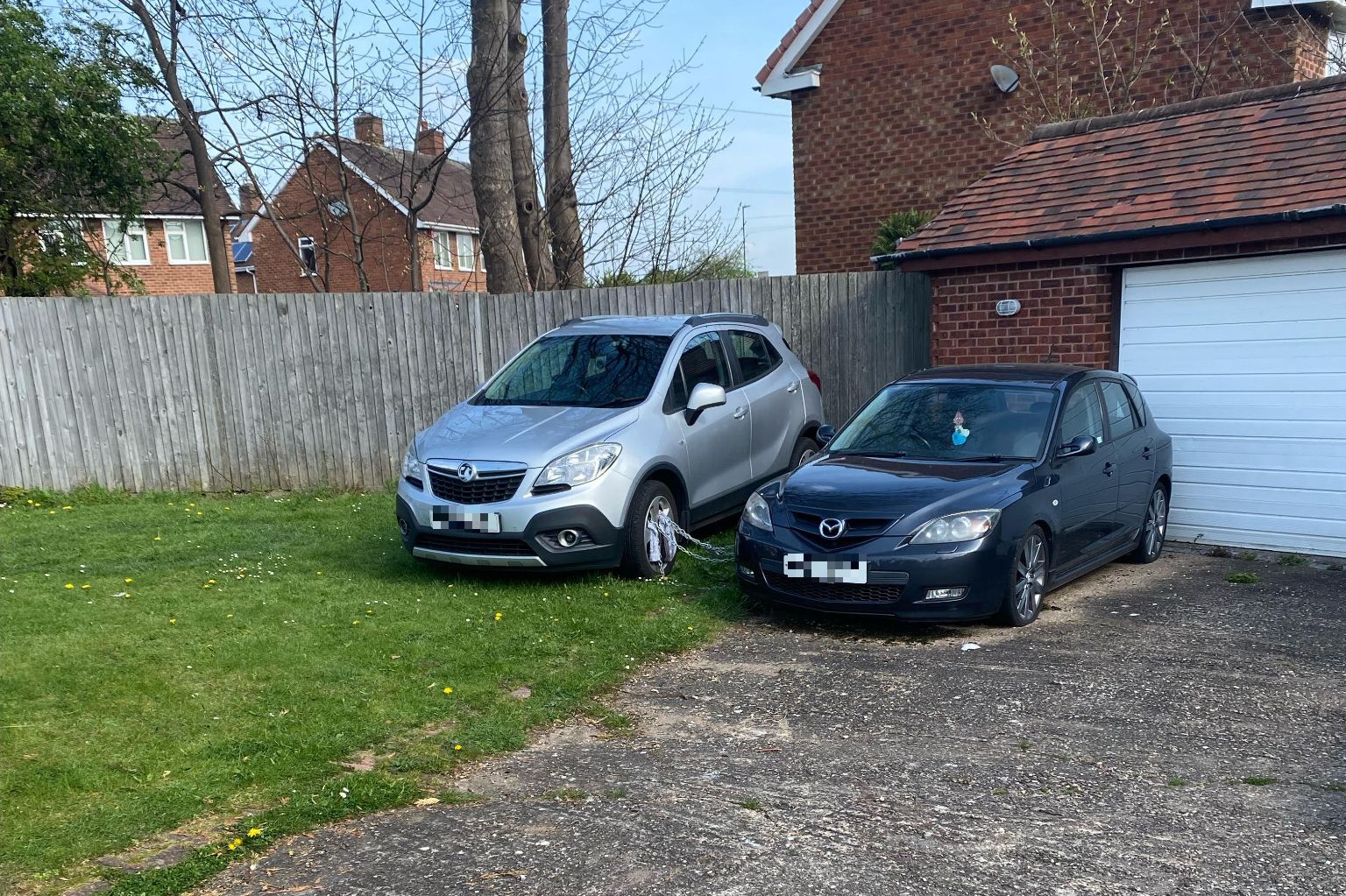 “We cannot get the car fixed until we have those details. They seem to just think they can fob people off.

“We want to get the car back on the road but it is not driveable, we just want to put this behind us.

“Unfortunately, we have had no apology for the incident and nobody has called despite me providing my number.

“There can be no claim from the driver that he didn’t notice as they haven’t just nicked the car, they have put a hole in it.

“If you don’t know or don’t feel that impact then you should not be on the road.”

An Asda spokesman said: “From time to time accidents can happen.

"We are in contact with Mr Barker to get his car fixed as soon as possible but we apologise for any inconvenience this has caused.” 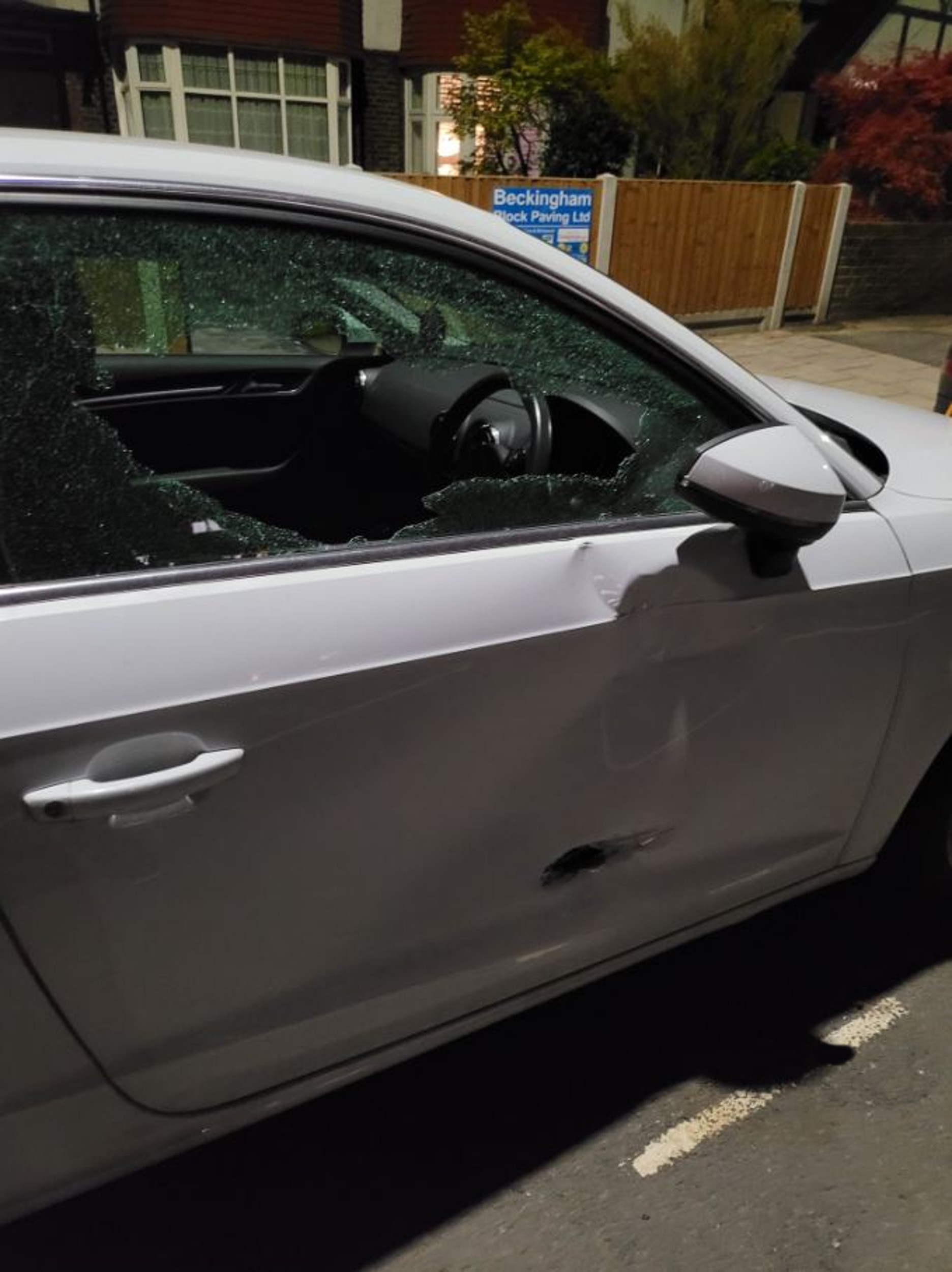 Joe Rogan reacts to Spotify controversy: Will do my best to balance views