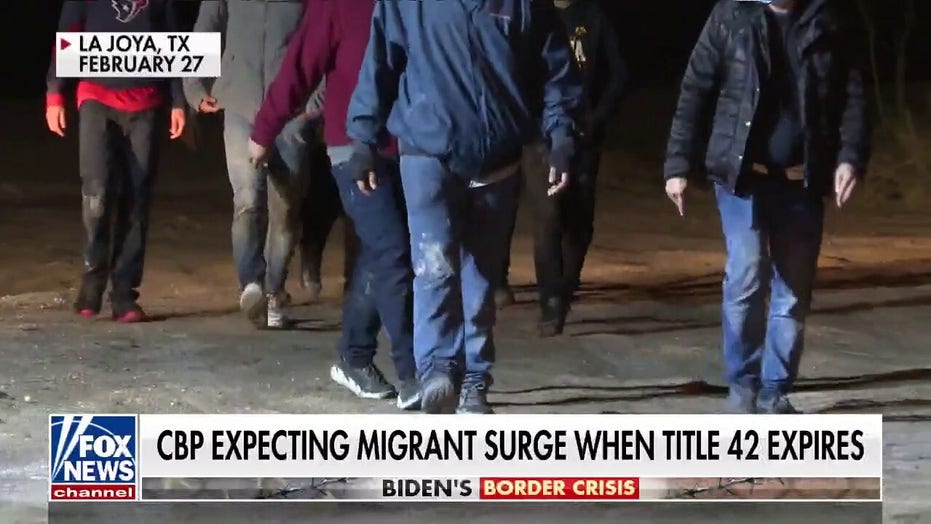 An Arizona sheriff says he is “very concerned” about the Biden administration’s move to end the use of the Title 42 public health order to expel migrants at the border, saying that the migrant situation there is already beyond crisis level

He accused the Biden administration of abandoning law enforcement with its border policies.

Dannels, chair of the National Sheriffs Association Border Security Committee, was reacting to reports that the Biden administration was planning to end Title 42, which has been used to expel more than half of migrants encountered at the border.

The Biden administration on Friday confirmed it will terminate the policy at the end of May despite fears from both Democrats and Republicans and officials within the administration of a massive migrant wave in the coming months.

Border officials have been warning that the border is already at crisis levels, with 7,000-plus encounters a day, more than 164,000 encounters in February and that number expected to rise in March. Dannels said where he is, “we’re already beyond a crisis.”

Dannels said that in his part of the state alone there were 22,000 encounters by Border Patrol last month, while there were over 16,000 “gotaways,” migrants who have evaded capture and crossed into the U.S. From July to February, border-related crime cost his county over $1 million.

“And now we’re going to take away the only anchor of border security left, and we’re already being outpaced,” Dannels lamented. “It’s not a good feeling. It’s frustrating, and I just don’t think it is going to be a good thing.”

He said it was part of a pattern from an administration that has been dismantling Trump-era border protections since taking office.

“All the decisions we’ve seen from this administration have gone to the philosophy of open borders, and now you take Title 42 away and where’s that going to take us?” Dannels asked. “I’m very, very concerned.” 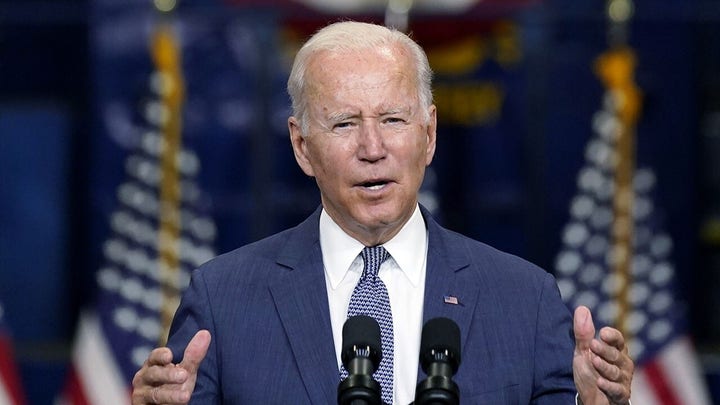 DHS Secretary Alejandro Mayorkas on Friday claimed that DHS has “put in place a comprehensive, whole-of-government strategy to manage any potential increase in the number of migrants encountered at our border.”

“We are increasing our capacity to process new arrivals, evaluate asylum requests and quickly remove those who do not qualify for protection,” Mayorkas said in a statement. “We will increase personnel and resources as needed and have already redeployed more than 600 law enforcement officers to the border. We are referring smugglers and certain border crossers for criminal prosecution. Over the next two months, we are putting in place additional, appropriate COVID-19 protocols, including ramping up our vaccination program.”

But Dannels, a Republican, pushed back, saying all he has seen under President Biden is the “erosion of infrastructure and the rule of law.” He described a situation on the ground where checkpoints have been shuttered and a Border Patrol station is down to a skeleton crew.

“We have been abandoned, let’s just say that,” he said. 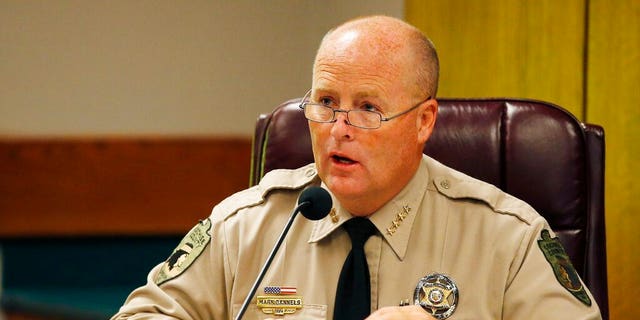 He told Fox that until the administration begins securing the border, the numbers at the border will just keep rising.

“We will take the impact, it will continue to escalate, we are getting ready for that, because no one’s talking about securing the border,” Dannels said. “Let’s put up more FEMA tents, let’s put up more NGO facilities, but let’s not stop the flow, no one’s talking about that. As long as that message stays the same, like it is under this president, it will continue to evolve in this negative fashion.”

Border Patrol officials who have spoken to Fox News have expressed their discontent about what is happening at the border under the Biden administration. Dannels said he applauds Border Patrol and Customs and Border Protection (CBP) for their work under extreme pressure but indicated that he had seen that same discontent among law enforcement more broadly.

“I have not had one agent or one law enforcement officer, whether it be a state trooper, local or one of my deputies say, ‘This is a good thing, sheriff; we appreciate what our president is doing,’” Dannels said. “In fact, just the opposite. The frustration is so high.”