BERLIN – Apple has become embroiled in a publishing dispute in Germany after it tried to halt sales of a book written by a former executive, saying it disclosed secrets about the App Store.

Until late last year, Sadowski was the head of Apple App Store in Germany. After his book was published in Germany this week, Apple wrote to Hamburg publishers Murmann Verlag demanding a halt to sales and a recall of copies already sold, according to extracts of a letter shared with Reuters by Murmann’s lawyer Ralph Oliver Graef.

“The operation of the App Store encompasses a multitude of business secrets,” the iPhone maker said in its letter. 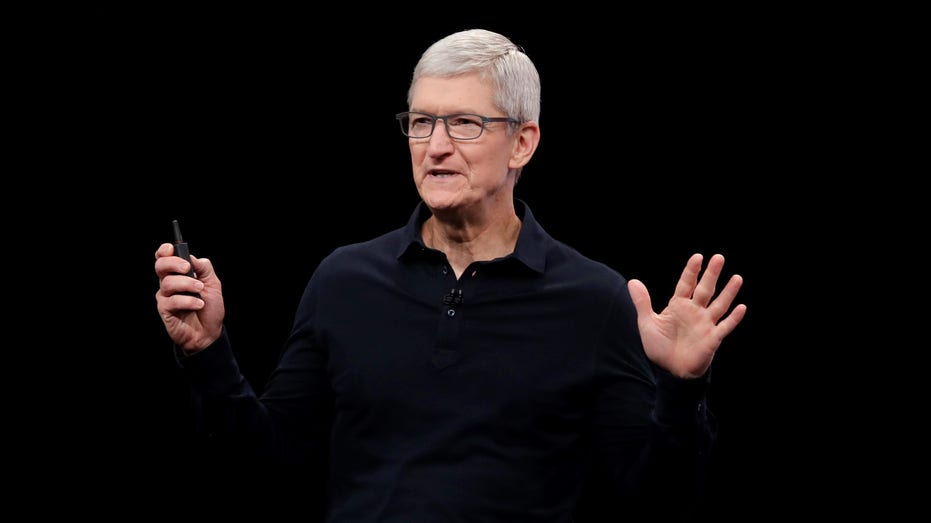 Yet, apart from a brief account of a visit by CEO Tim Cook to Berlin and tips on how app developers should pitch their wares to Apple, the book betrays few – if any – details over how the $1.4 trillion U.S. company does business.

“Apple is trying to obstruct the publication of a book that addresses its business practices, but is written very sympathetically,” Graef said.

Murmann said a first print run of 4,000 copies was selling well and, rather than pulling the book, it was rushing out a second print run. “It’s No. 2 on the Amazon best-seller list in Germany – everyone is talking about it,” said Peter Felixberger, an executive at Murmann.

Apple, meanwhile, has not yet sought a court injunction on sales of the book. “It looks like Apple has gone a bit far tactically, building up pressure and issuing threats but then lacking the courage actually to go to court,” Graef said.

Apple said it had fired Sadowski for writing the book, although Sadowski said he left Apple last November and that his plans to publish the book only became known in December.

The 180-page book states at the outset that all the facts it contains are publicly available.

It then embarks on a chatty account of how Sadowski landed a job in 2010 at Apple to market its iTunes music service, before moving to become head of the App Store for Germany, Austria and Switzerland, a role he held from 2014 until he left the company. 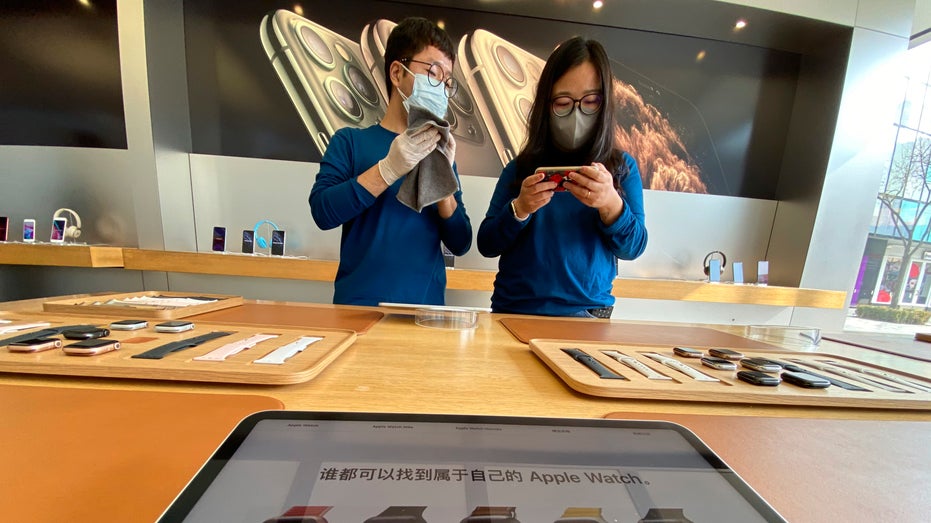 Each chapter of Sadowski’s book opens with words of wisdom from Apple’s late founder, Steve Jobs, while the text is anything but revelatory. One highlight, the account of Cook’s visit to a Berlin startup in 2017, contains no details of what was said at the meeting.

Sadowski said that a manuscript of his book was submitted to Apple in January.

“I really enjoyed working for Apple … I never had any intention of betraying any secrets or harming Apple, as anyone who has read the book will tell you,” Sadowski said in a written reply to a Reuters request for comment.

“But I also believe in the freedom of the press and freedom of speech and that every person and every company is equal before the law, and therefore I resist Apple’s demands.”

Graef said powerful companies like Apple ought not to be untouchable and should accept reporting about their business practices, referring to a U.S. Supreme Court ruling dating back to 1882 that no man should be above the law. 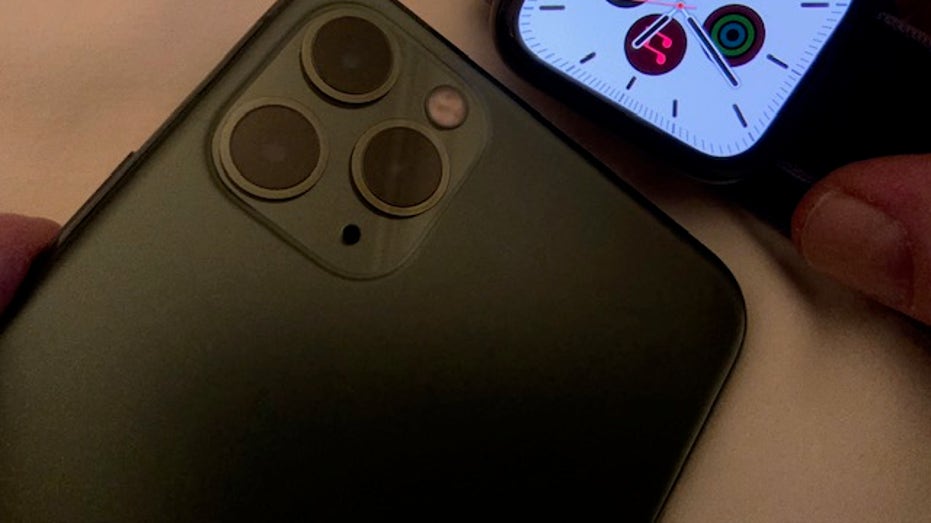 Apple said in a statement Thursday that while it promoted a free press and supported authors, it had been left with no alternative but to terminate Sadowski over his first foray into book writing.

It declined further comment on the circumstances of Sadowski’s departure.

Murmann, a 15-year-old publisher, specializes in issues like the impact of digital technology on society and environmental affairs.

In coronavirus crisis it's time to back off big tech: Consumer Technology Association CEO