APPLE'S Worldwide Developer Conference is next week and rumours are circulating about the launch of two new MacBook Pros.

The tech giant is widely rumoured to be revealing new 14-inch and 16-inch MacBook Pro models at the event on June 7. 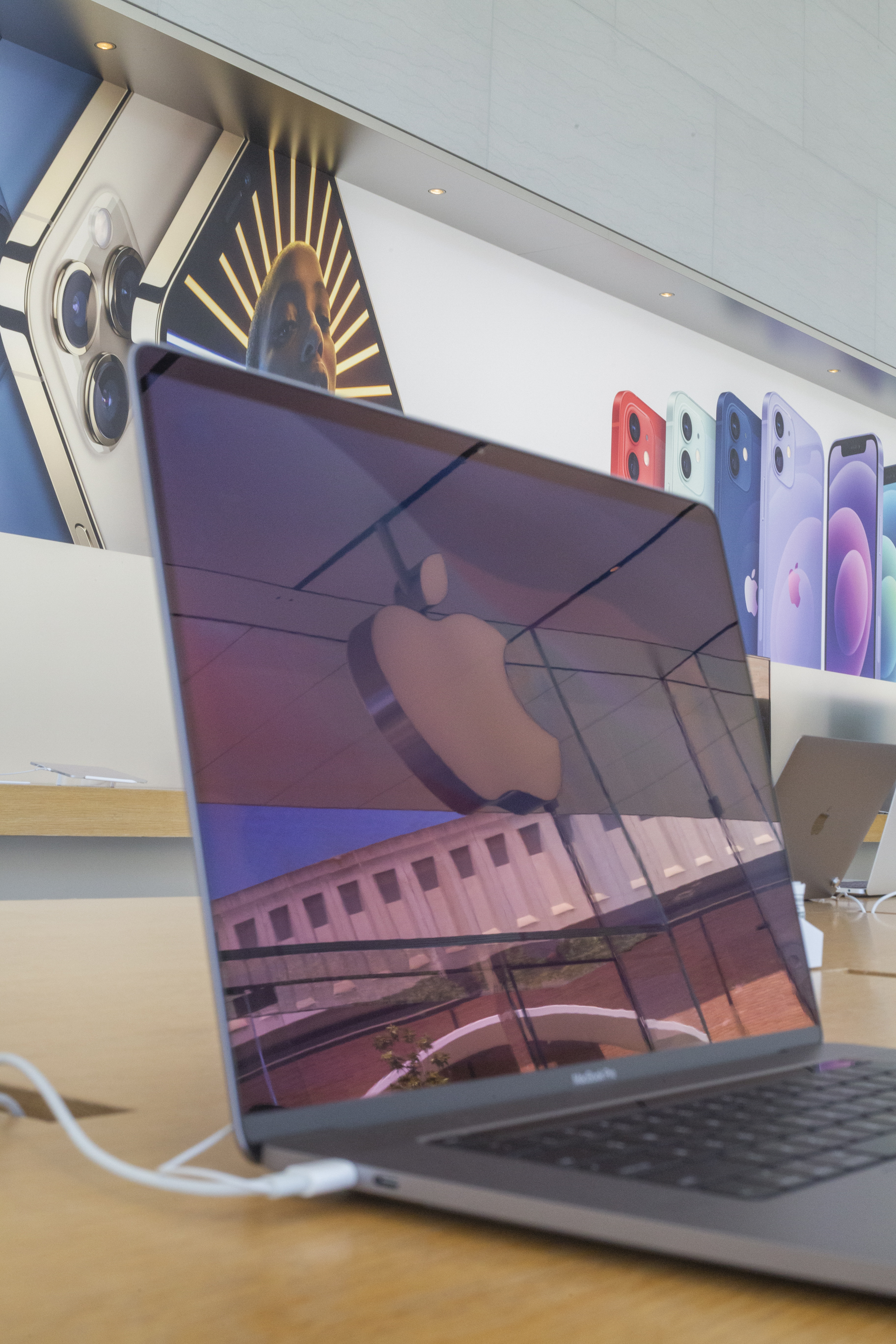 It seems Apple may have accidentally confirmed the existence of two new MacBook Pros.

According to MacRumours, details about two new MacBooks have been revealed in a regulatory filing in China.

The filing was made by Sunwoda Electronics, which is one of Apple's suppliers.

It listed the battery of two new Mac models that requires certification. 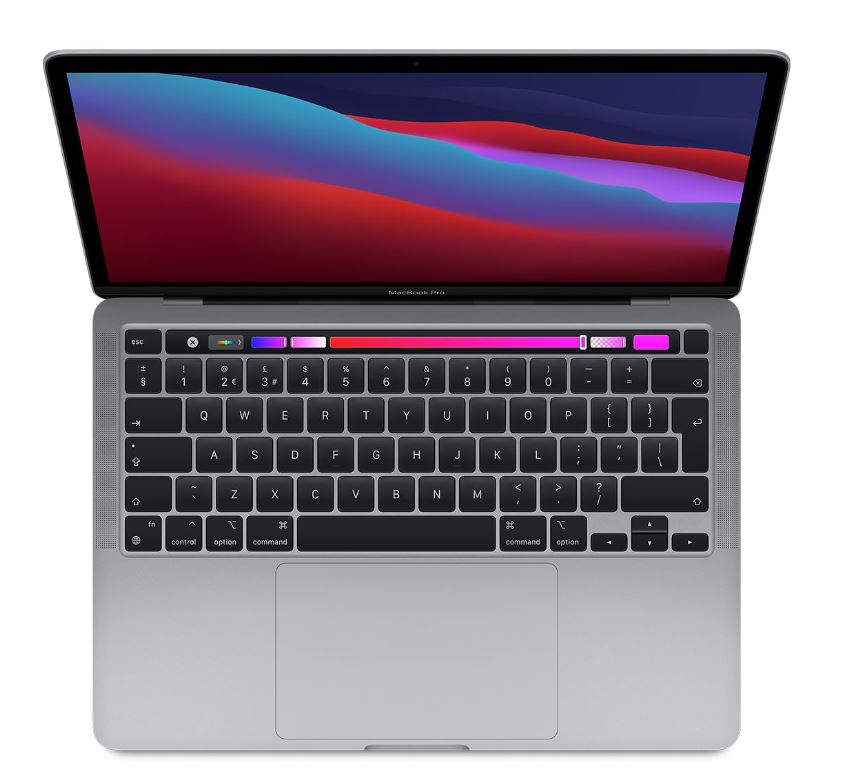 This seems to confirm the rumours that two new MacBooks are on their way.

Rumours suggest the MacBooks will have slight changes, including the return of physical keys instead of the Touch Bar.

They're expected to be thinner and more angular than the current MacBooks on offer.

Apple CEO Time Cook said at the last WWDC that the entire Mac family would move over to the Apple Silicon computer processor.

This could mean more battery life for the new machines.

As with all rumours and speculation, we need to wait for official word from Apple until we know for sure if all these new Mac rumours are correct.

In other news, Apple is updating its new AirTag trackers to make them harder for stalkers to use.

And, time is almost up for Internet Explorer as Microsoft is set to drop it after 25 years.