APPLE has launched its own music video channel.

Following in the footsteps of MTV and YouTube, Apple Music TV provides a free 24 hour live-stream of popular music videos. 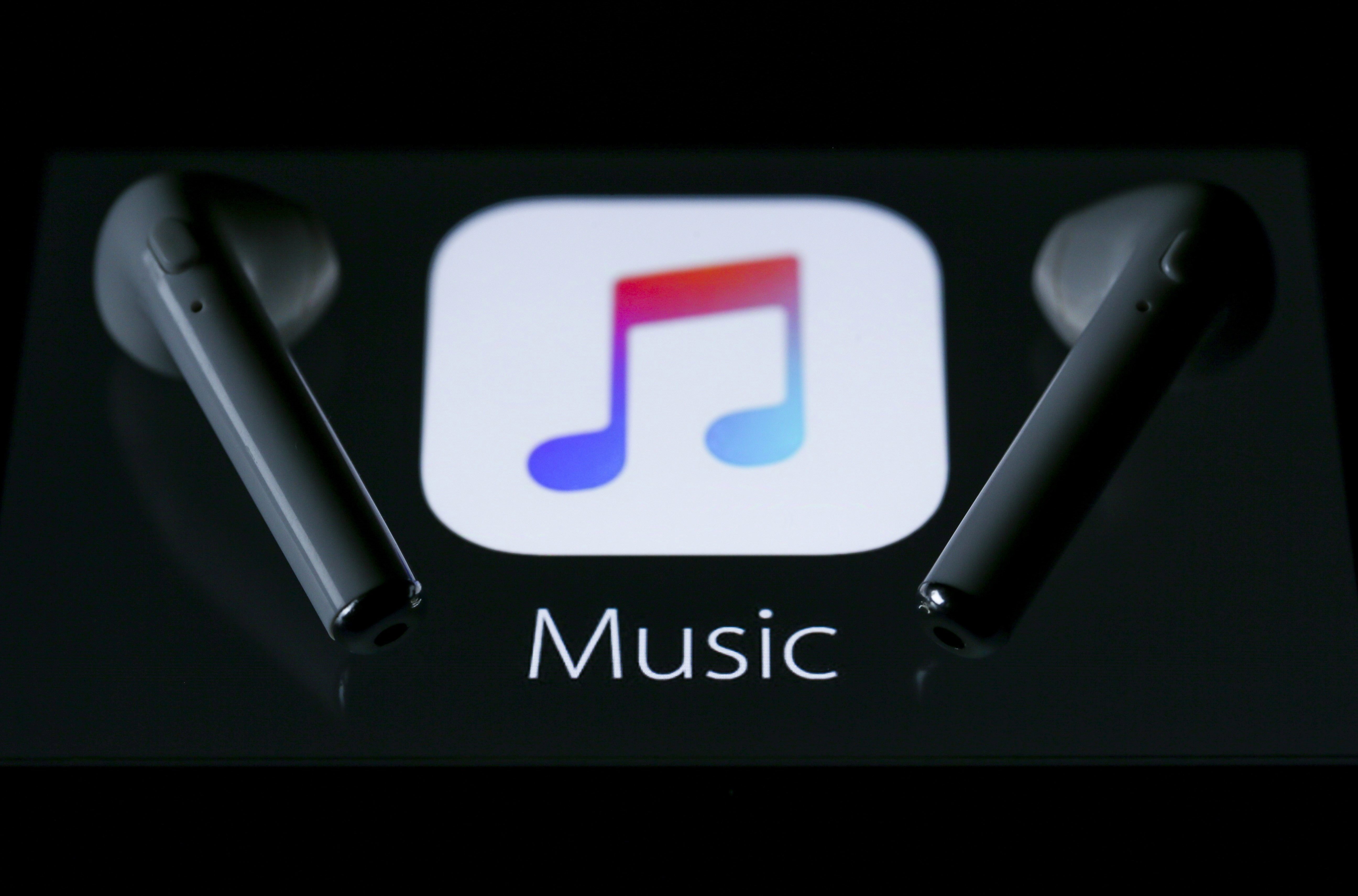 The service launched on Monday.

It's different from Apple Music 1, which is Apples 24/7 radio channel.

Right now, its currently only avaliable in the US.

To access it, users need to go to the Apple Music app or the Apple TV app. 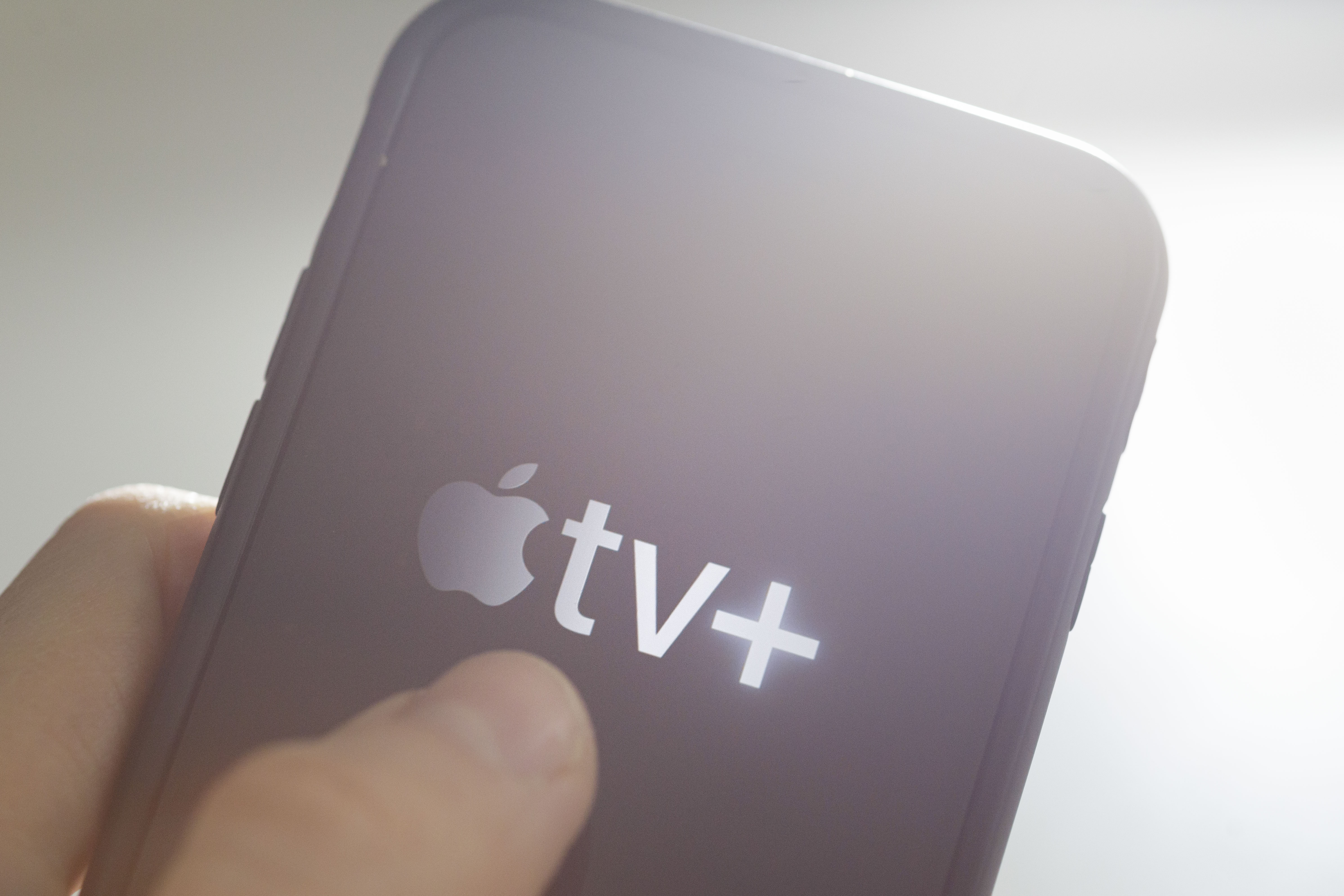 Those in the US should now see Apple Music TV as an option in their Browse tab.

The channel will premiere new videos each Friday at noon Eastern Time.

That means viewers can expect new content on October 23.

The plan is for Apple to be able to premiere lots of original Apple Music content on the channel.

On October 22, Bruce Springsteen will feature on Apple Music TV to promote his new album.

We have reached out to Apple for comment on when we might see the channel in other countries.

In other news, we reviewed the new iPhone 12.

Apple confirmed that it will no longer ship a power adapter in the box of its iPhones.

And, Apple recently unveiled the latest version of the Apple Watch – its cheapest smartwatch in years.

Would you watch Apple's music channel? Let us know in the comments…