YOUR next iPhone could come without any buttons.

Apple has designed a mobile with no ugly ports, buttons or other holes in its bid to invent the next game-changing gadget. 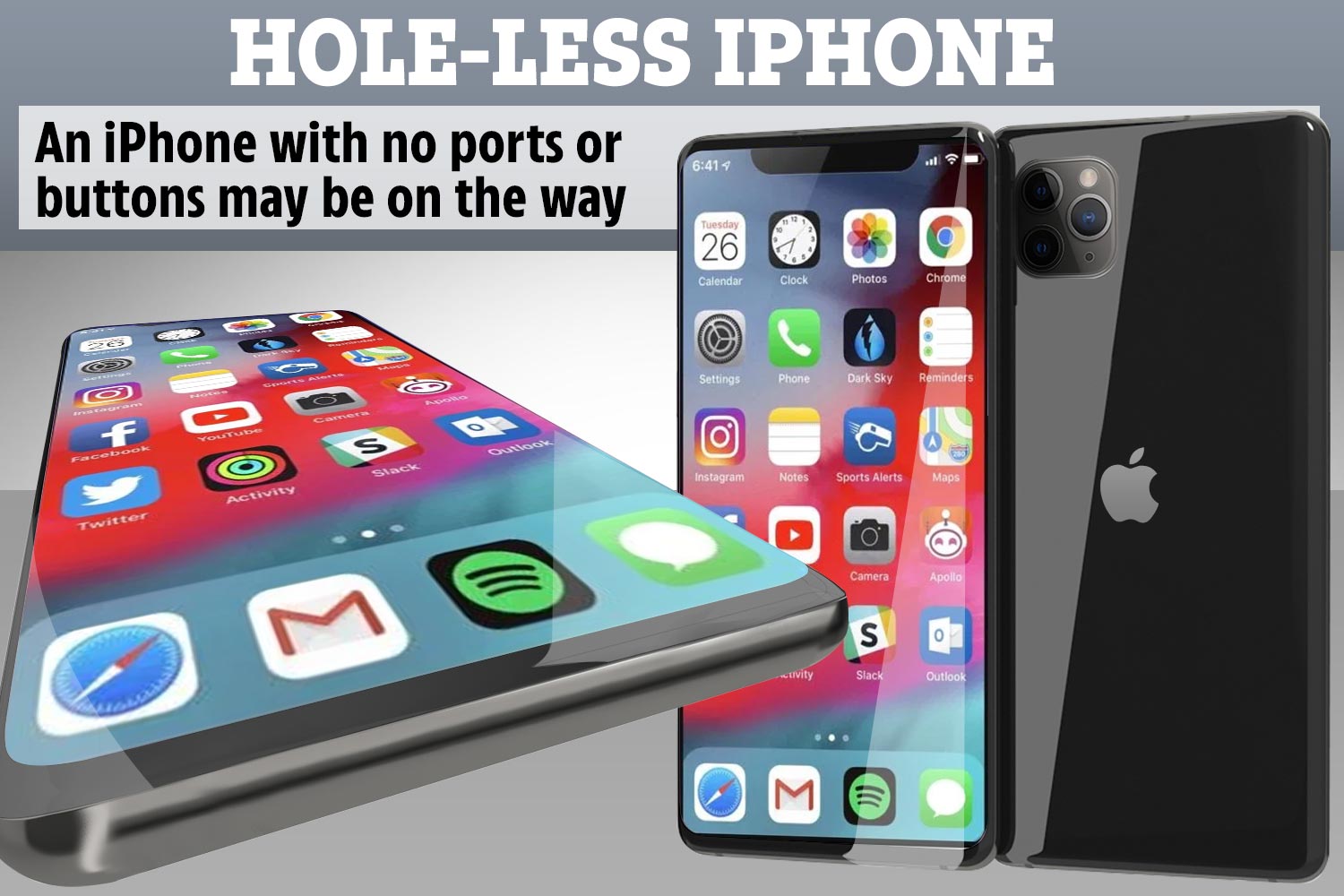 Blueprints filed to the US Patent and Trademark Office show an iPhone with a completely glass body.

Looking a bit like a smooth, high-tech pebble, Apple describes its invention as a "six-sided glass enclosure", reports Digital Trends.

Using the phone might sound like a logistical nightmare, but Apple has thought up clever solutions to fix any issues.

For instance, to juice up the phone's battery, you would simply use a wireless charging pad instead of plugging in a cable. 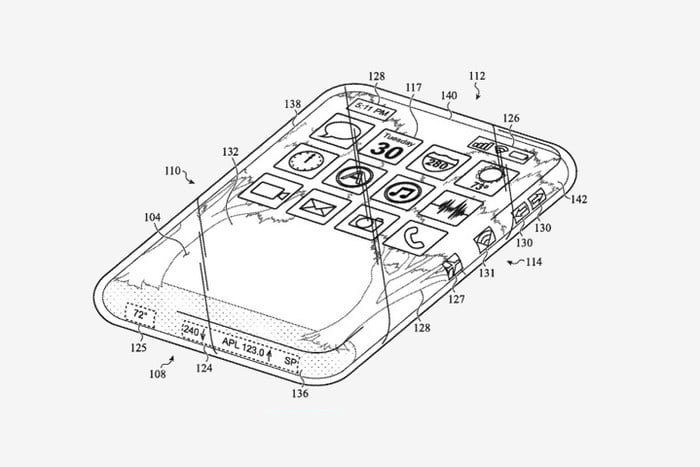 You would also be entirely reliant on Bluetooth headphones, rather than wired ones.

There are technically "buttons" on the sides of the phone, but they're completely invisible and flush with the surface.

That's because the phone's side is kitted out with touch sensors, which would likely vibrate to let you know you've pressed them.

Touch-sensitive side sections could also display the phone's battery life and notifications, according to the patent. 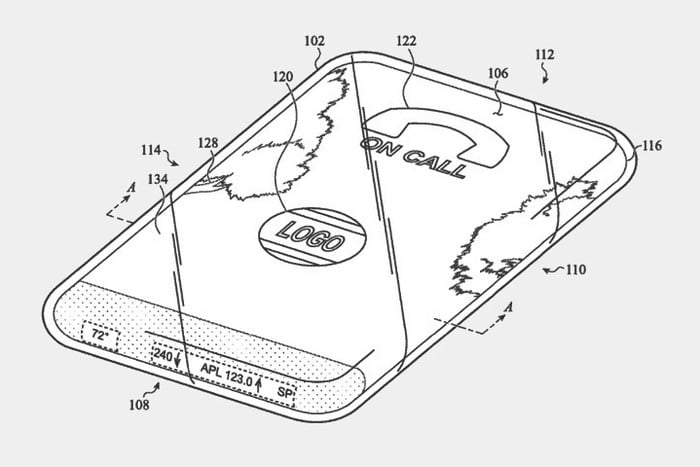 There's no SIM card tray, meaning you'll probably have to opt for a software-based "eSIM".

These are embedded chips in your phone that are rewritable, meaning you can decide to change your operator with a simple phone call.

High-tech mobiles like the Samsung Galaxy Z Flip use eSIMs, with more phones expected to adopt the technology in future.

Phone-makers have devised button-less smartphones before. 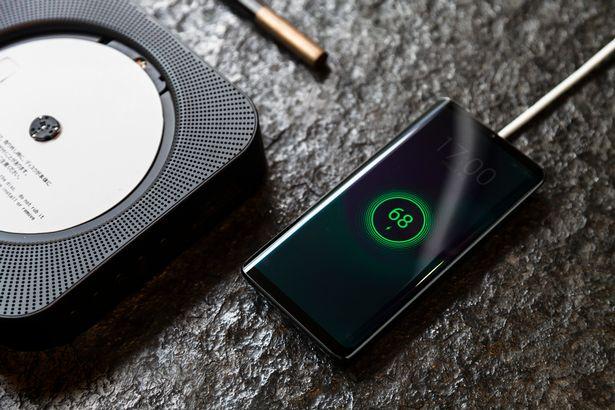 , released in 2018, was among the first smartphones to only use pressure-sensitive buttons.

Last year, Chinese firm Meizu unveiled designs for a space-age concept phone with "no buttons, no speaker holes, no SIM card slot [and] no charging port".

Apple's patent does not guarantee a button-less iPhone is on the way.

The company could simply be playing around with designs, and may bin the project in future.

Ports and buttons are gradually becoming obsolete in the world of smartphones.

As companies strive for bigger phones with more screen space than ever before, it seems charging ports, speaker hole and more are on the chopping block.

Many people use Bluetooth headphones now anyway, and wireless charging technology is being loaded into more phones than ever before.

We've even seen ultrasonic "in-screen" fingerprint scanners in mobiles like the Samsung Galaxy S20. They could one day replace the need for power buttons.

In other news, alleged footage of a secret new iPhone emerged last week.

These exclusive Sun mock-ups reveal what Apple's next iPhone could look like.

Last month, a list of iPhones branded "obsolete" and "dangerous" was unveiled by experts.

Are you excited for Apple's new mobiles? Let us know in the comments!

Michelle Obama on Getting Through ‘Fear, Loneliness’ of an Isolating Pandemic: ‘You Aren’t Alone’